In the kingdom of sports 125, the Italians are queens. In the same country, Honda manufactures the smallest of these sports cars, the NSR. The line is elegant, the spirit of sport but less marked than in the competition. The Cagiva Mito and Aprilia RS are more efficient, more powerful, but also much more expensive and restrictive.

The NSR allows you to taste the joys of sporty driving while preserving your wrists. The engine, although it does not display the consistent power of the Italians, is sparkling. The tires and brakes are also less rigorous, as well as the suspensions – the latter will however offer you much more comfort. Even a passenger is invited by the two-seater saddle and the flexibility of the damping. Because of its choices, the NSR is the more measured replica of the CBR 600: a fun, versatile and accessible sports car.. 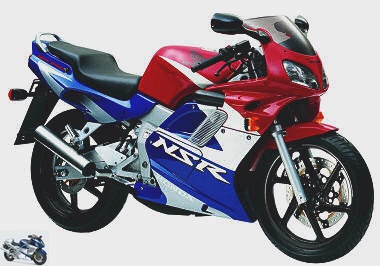 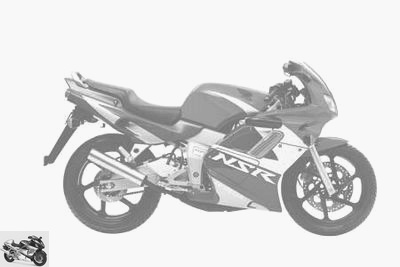 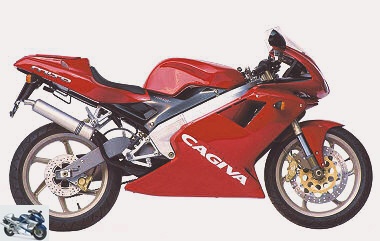 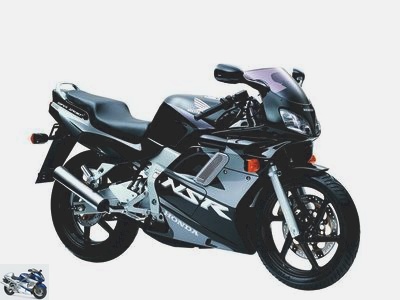 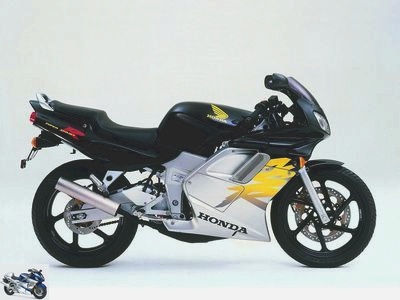 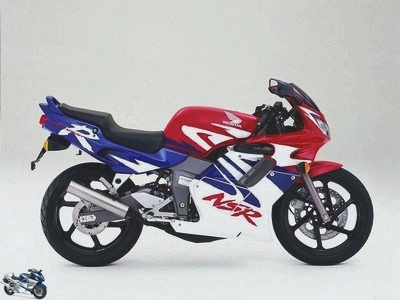 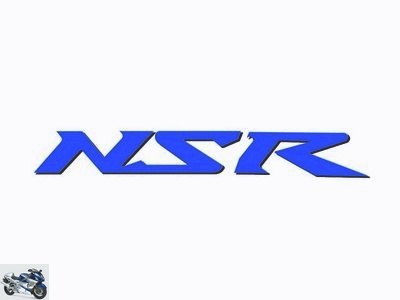 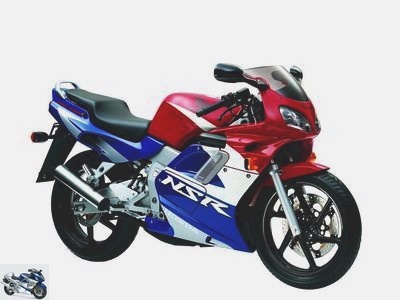 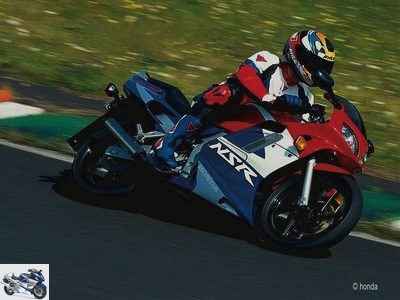