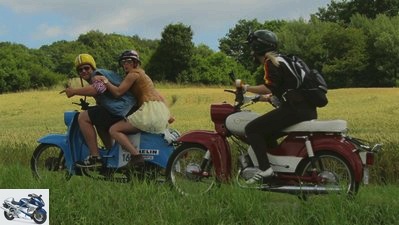 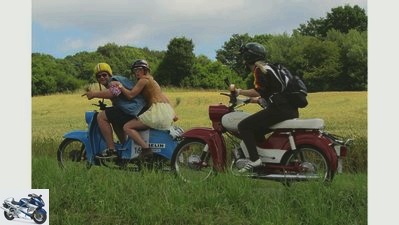 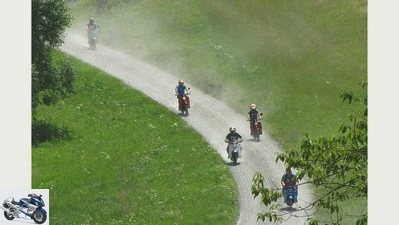 2/20
Whirls up a lot of dust: slight off-road parts after the fourth special stage. 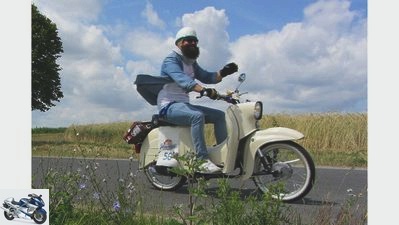 3/20
A swallow doesn’t make summer yet? Are you kidding me? Are you serious when you say that! 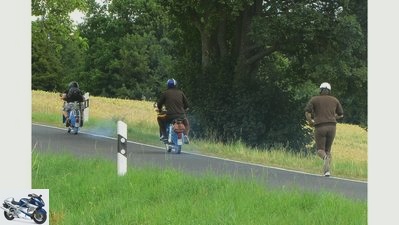 4/20
No, this is not an army sport exercise. This is what it looks like when 3.7 HP lose the fight against gravity on the steepest slope of the exit. 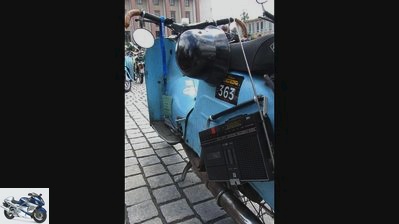 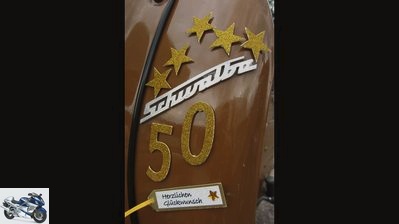 6/20
We join in the well-wishers on the 50th anniversary. Congratulations, swallow! 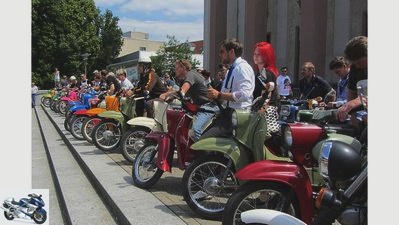 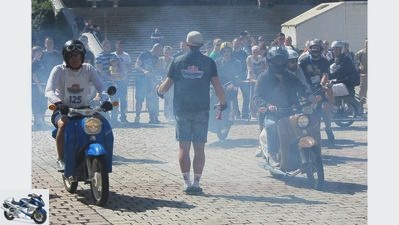 8/20
Two-stroke fans, take a deep breath: that was the motto at the start of the exit. 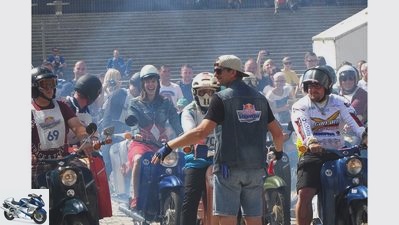 9/20
The best atmosphere right from the start of the trip. 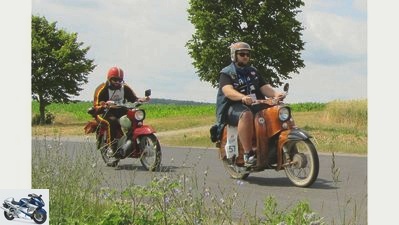 10/20
The sparrowhawk attacks. At 4.6 hp, the Schwalbe will only be left behind. But: the Red Bull Vogelfrei was not about the best times. 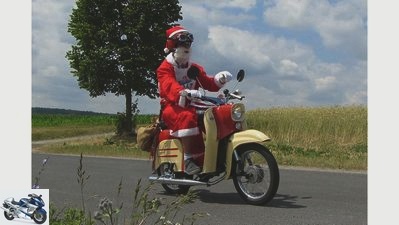 11/20
Rudolph is off today, Santa Claus is going out on Simson. 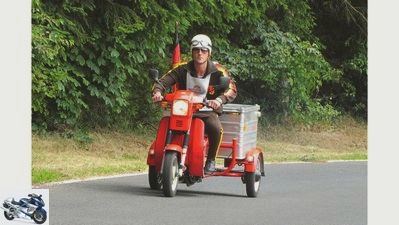 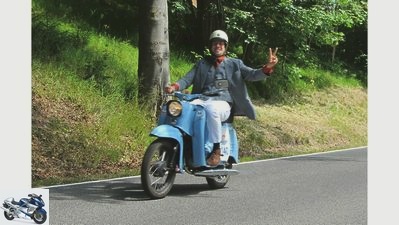 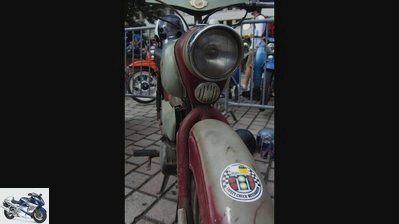 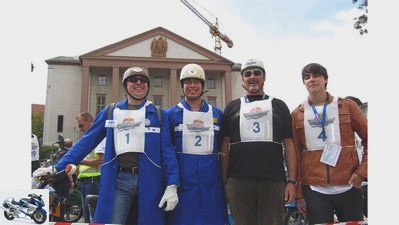 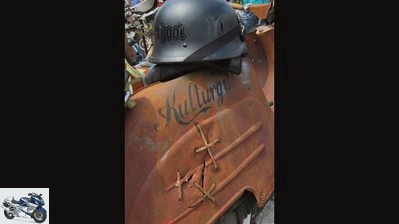 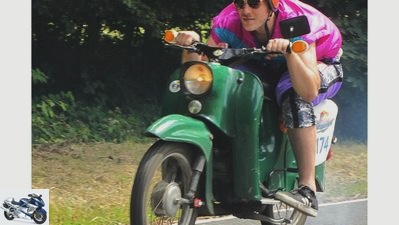 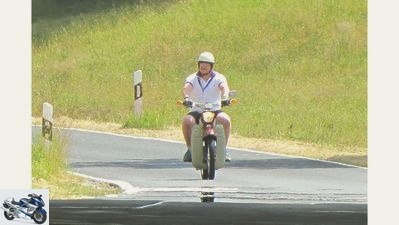 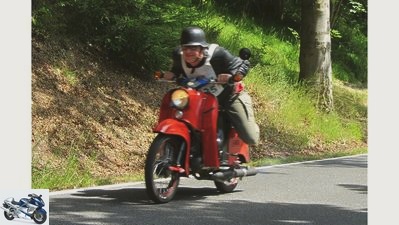 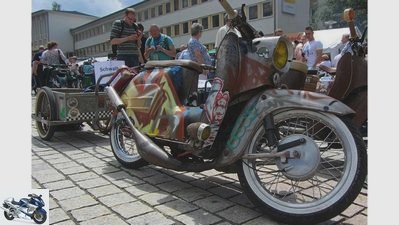 20/20
The swallow has long since discovered the customizing scene. This example has a self-made manifold.

Hundreds of swallows from all over the republic landed on July 5, 2014 on the occasion of the Simson Swallow’s 50th anniversary in their birth nest in Suhl, Thuringia. The next day they flew together with Spatz, Star, Habicht and Sperber as part of the Red Bull “Bird free” Rally through the Thuringian Forest.

The sponsoring association of the Vehicle museum in Suhl the home of the Simson factory. Over a million swallows were built there between 1964 and 1986, of which several hundred made the sometimes very long journey to their place of birth last weekend.

Fans of the GDR moped, which has long since become a cult object, were then able to admire all facets of the Schwalbe’s passion on the square of German Unity, from the original pre-series Schwalbe to poshly restored treasures and accelerators to the lowered Custom Rat Schwalbe.

On Sunday (July 6, 2014), Red Bull then invited to the “Bird free”-Exit for all models of the Vogel series. More than 200 swallows, sparrows, starlings, sparrowhawks and hawks took the 50 kilometers around Suhl under the wheels, on which moped and driver in six “Special stages” They were allowed to prove their driving skills, skill and knowledge. More on the 50th anniversary of the swallow in MOTORRAD issue 18, from August 15, 2014 at the kiosk.