It is new but we recognize it immediately. Forms and curves mingle in an imposing size where the ZZR genetics endure. The myth guided the pencil of the designers who were able to bring a piece of Kawasaki legend into the 21st century.. We kept the good old recipes with a beefy redesigned perimeter frame, a good big 4-cylinder carburetor that gained 112 cc, watts and torque, a new look that does not betray the ZZR spirit. Classier, more imposing, the new look (which is reminiscent of that of the Triumph Trophy) seems less aggressive than that of the 1100. 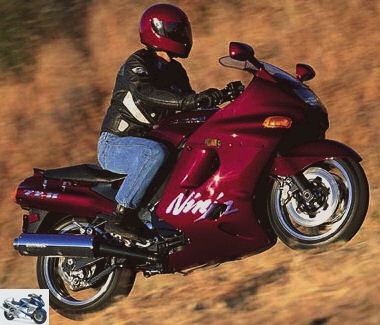 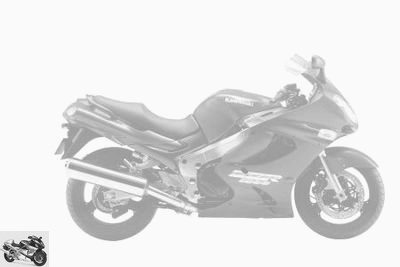 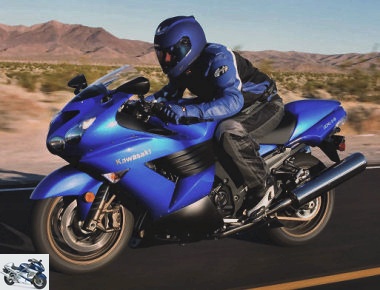 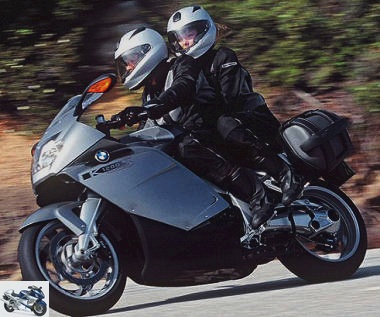 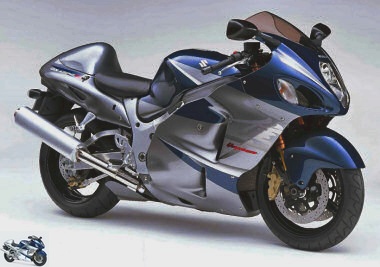 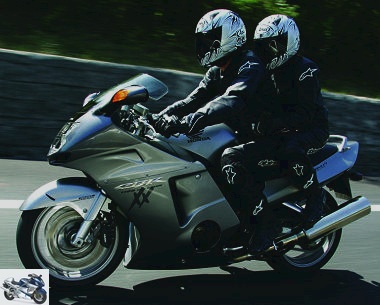 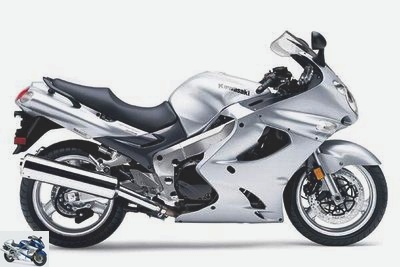 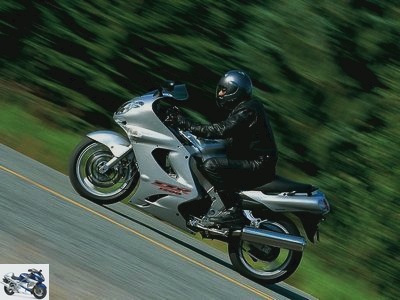 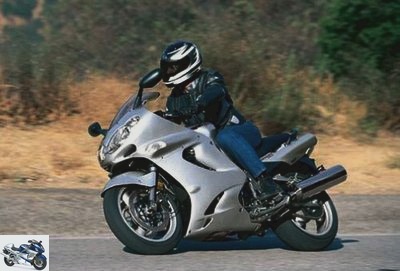 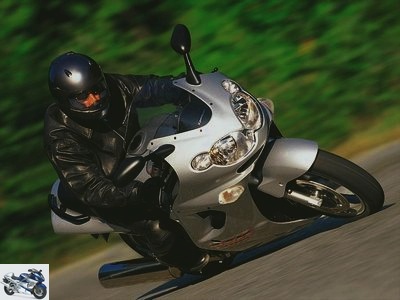 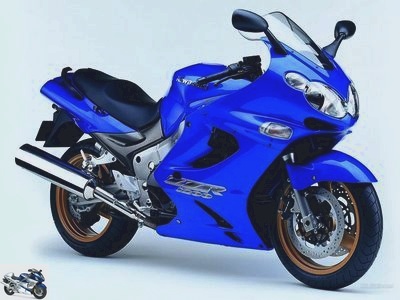 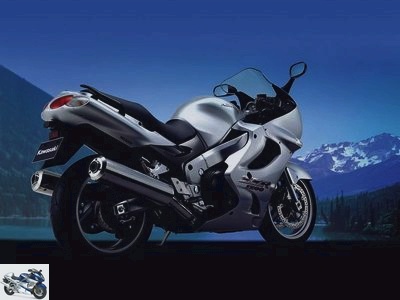 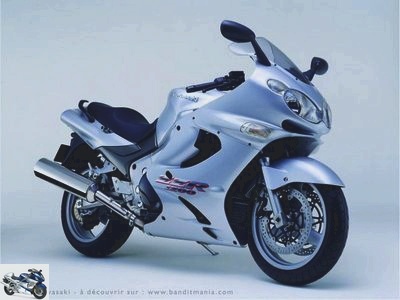 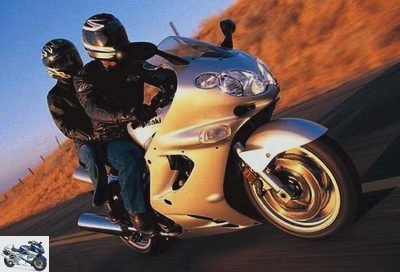 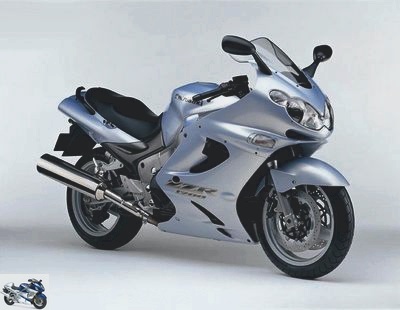 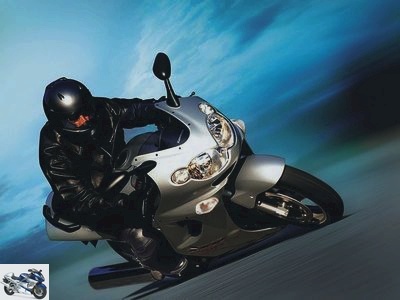 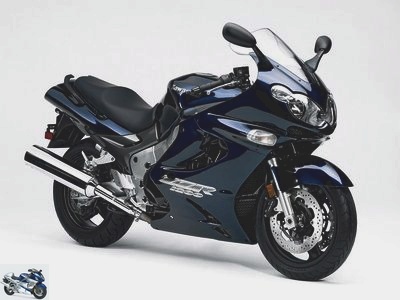 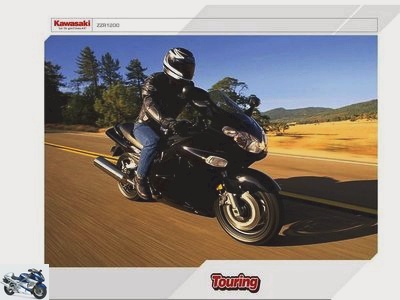 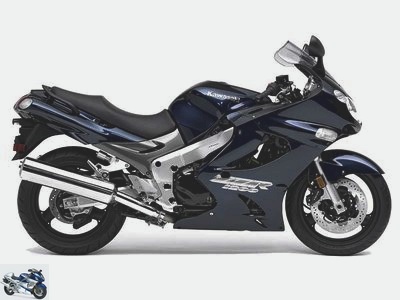 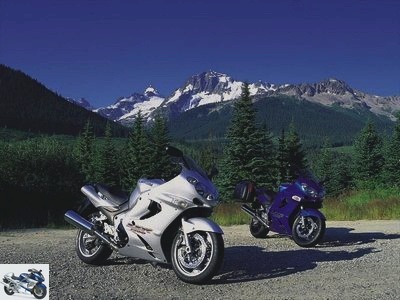 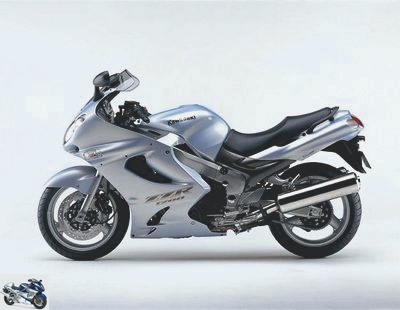 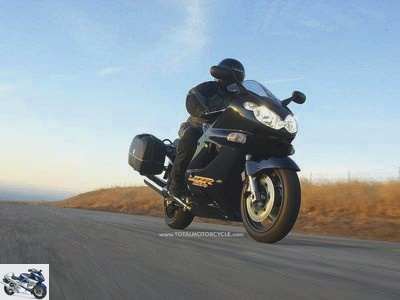 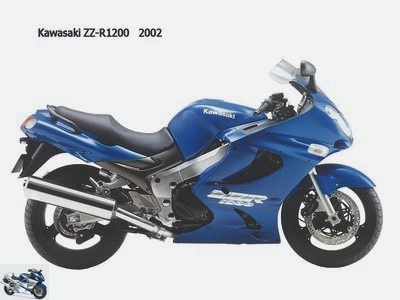 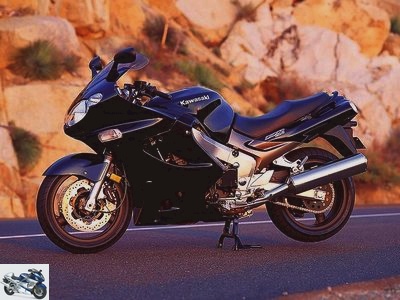