Mechanically more accomplished, its modern mono is equipped with liquid cooling and a cylinder head with double overhead camshafts actuating 4 valves. The chassis – classic with its traditional fork, swingarm and single cradle frame – is no exception. The suspensions are efficient and the bike has good road handling; a little limited in TT because of a suspension travel lower than the KLX. The city pleases him wonderfully. Easy and efficient, it knows how to take advantage of both its engine and its chassis. The reduced price (very) forgives it its few vibrations and its not very exciting design. Let’s take advantage of this because this is the last year of marketing (2004) of the KLR in France; but not of its end. Across the Atlantic, trail running continues its career, and will even see a profound change in 2008 (widely revised design, bigger fork, technical improvements). 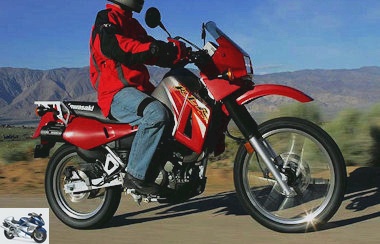 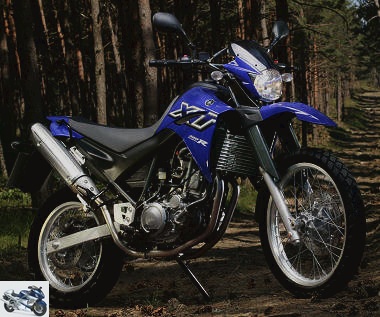 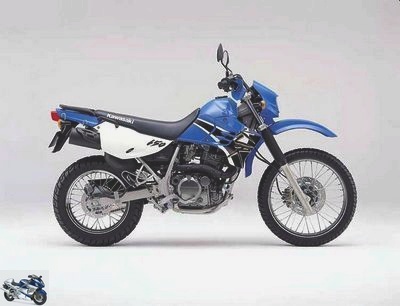 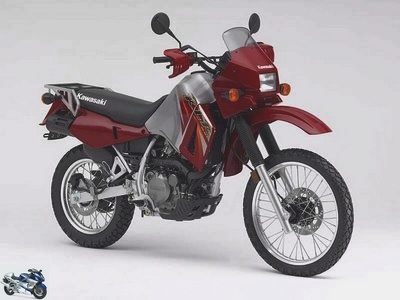 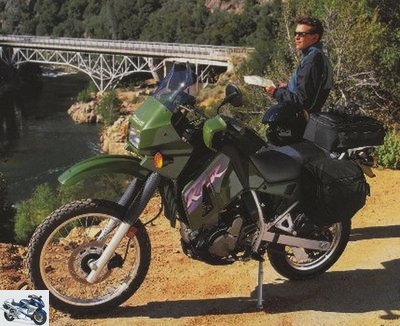 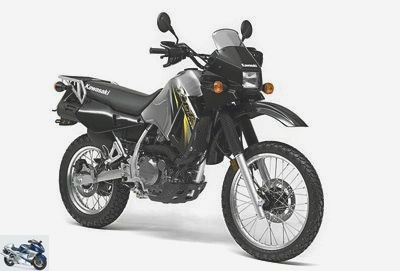 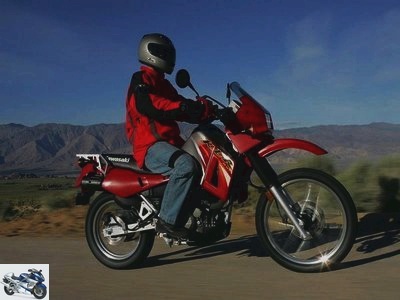 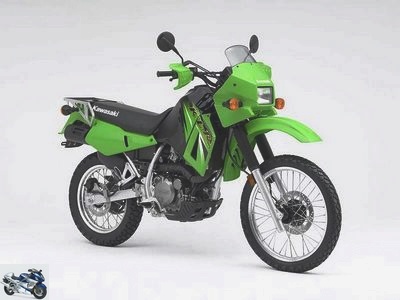 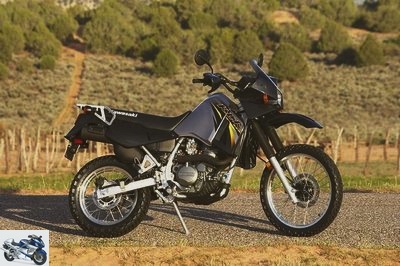 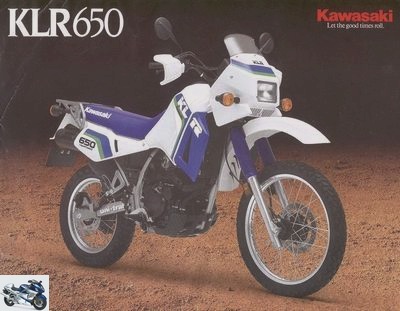 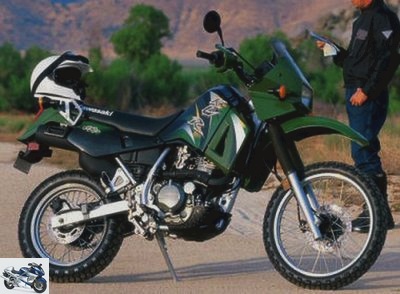 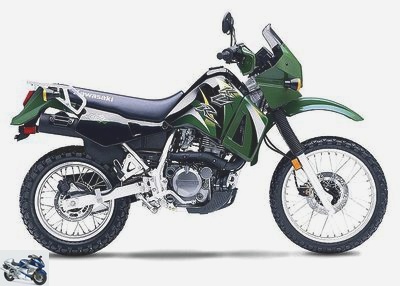 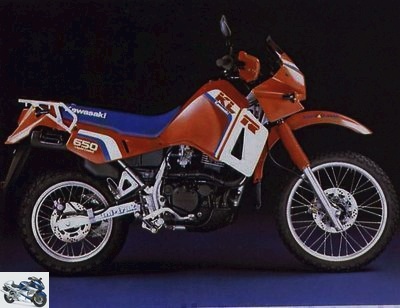 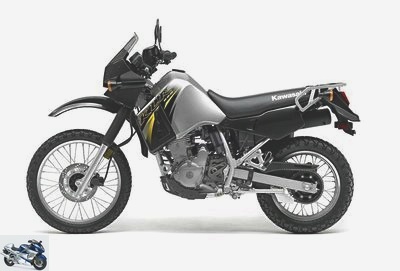 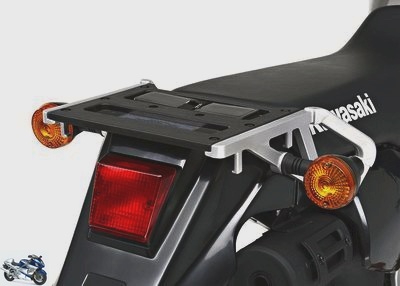 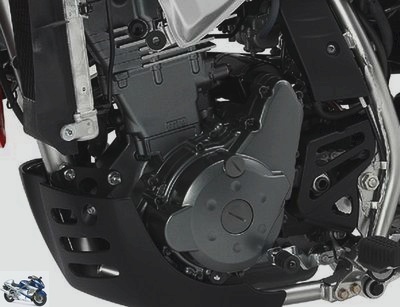 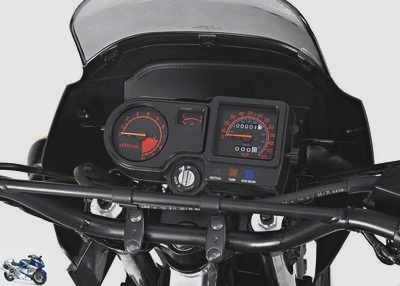 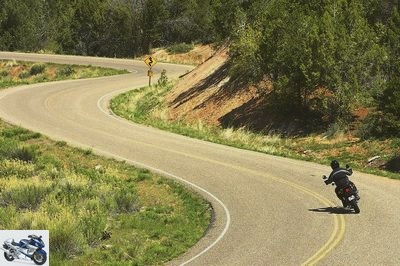 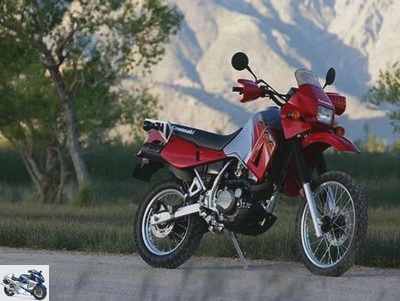 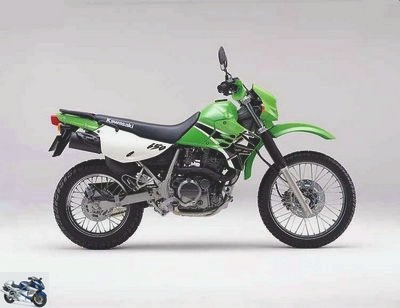 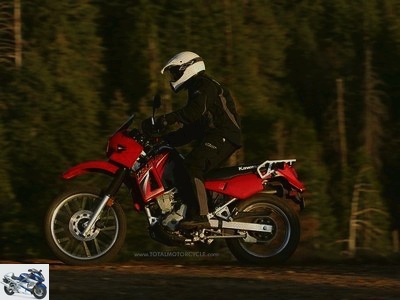 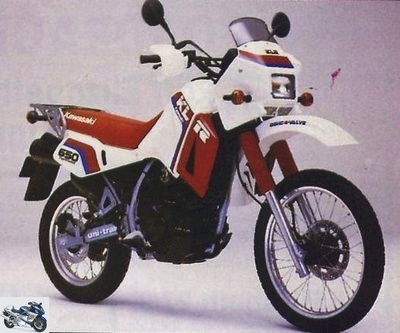 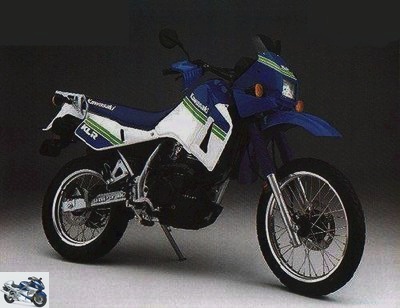 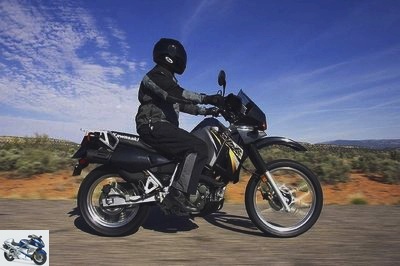 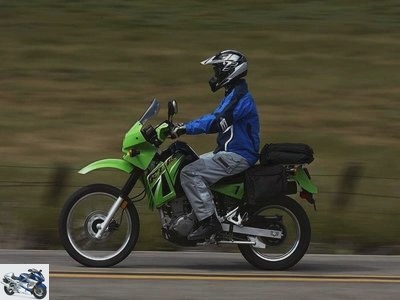