A roadster at KTM is nasty, period! But if you’re the type to add spice to the spicy sauce, there is the even meaner version, and it’s called R at Katoche. The new Superduke got a makeover in 2007; the R version does the same. It incorporates all the evolutions, engine improvements included, and perpetuates the sporting recipe that suits it well. If the normal Superduke has calmed down a bit at the level of the front axle, the R is even more tenacious and incisive: with a lower caster (93.9) and a reduced column angle (22.7 °), a saddle height of 865 mm and masses more distributed on the front, the roadster is a ball of nerves at the level of the direction. Fortunately, a steering damper settled between the CNC machined triple tree and the frame to play a bit of diplomacy. Obviously, this orange color on the tubular steel trellis is not only provocative. It does mean that an R model is actually more aggressive.

If the 2007 model, largely revised, had not touched the boiler, this changes severely for 2008. The twin 75 ° spits 12 more horsepower – 10% more power or 132 horsepower, 900 revs more and a half -mkg of torque added at the exit of vilo. That’s it, the Superduke R is even meaner. But why ? Because…. it got new connecting rods and pistons, bigger titanium intake valves (38-41mm), softer injection bodies; and for the voice, the Akrapovic exhausts mounted in series do the job and the quality. With its larger reservoir since 2007, the arson game will last longer, and the right heavy braking will allow the new radial brake calipers to calm your forearms..

Exclusive machine? Do you think…. If the even more aggressive decoration and carbon parts do not sweep away your doubts, the single-seater saddle, the optimized suspension setting, and the ban on small riders from getting on board will convince you. Although it costs the price of a hypersport, this machine throws you a different kind of feeling right in the face. 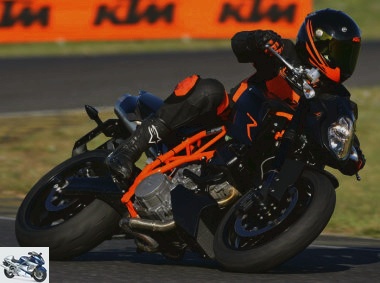 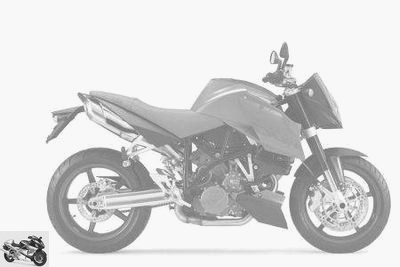 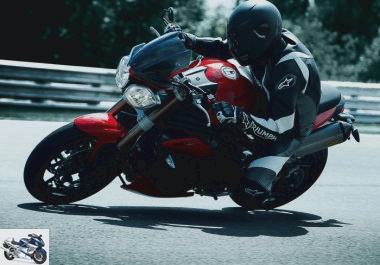 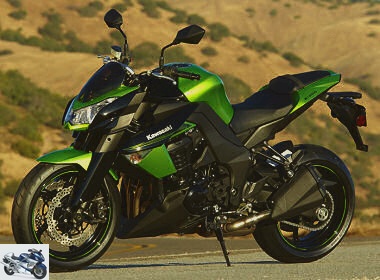 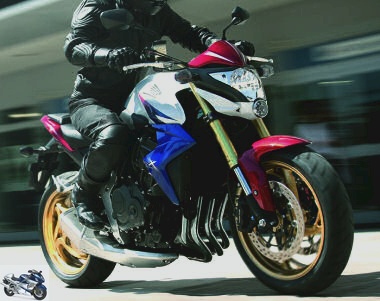 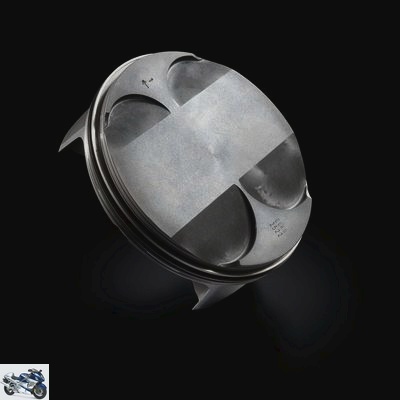 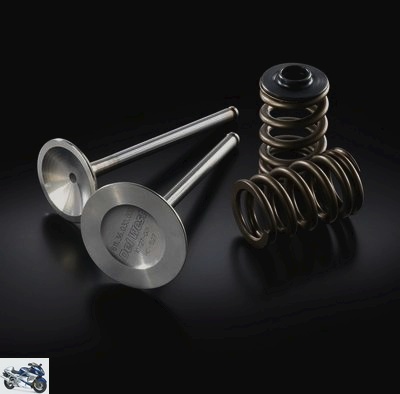 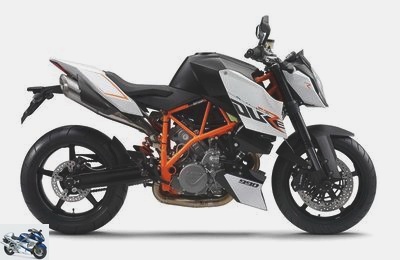 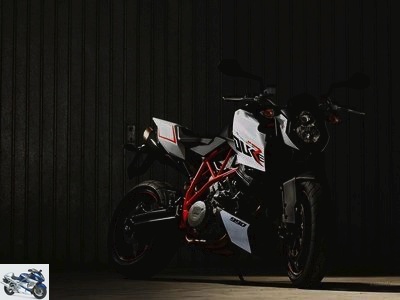 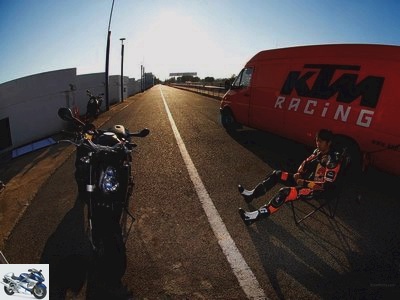 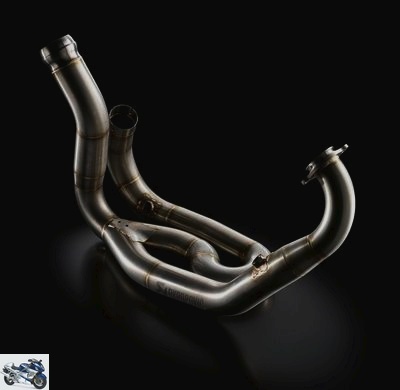 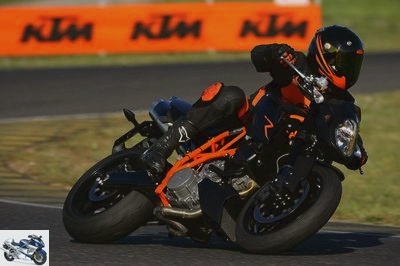 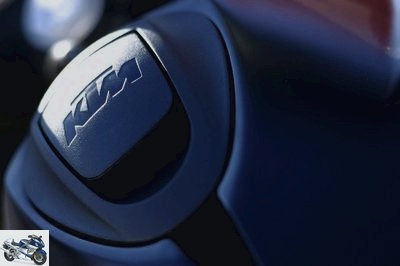 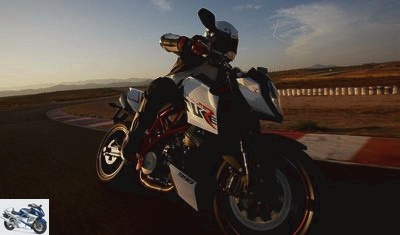 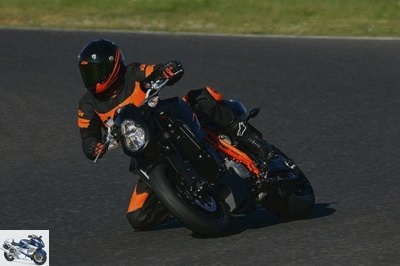 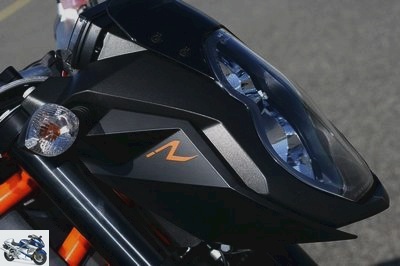 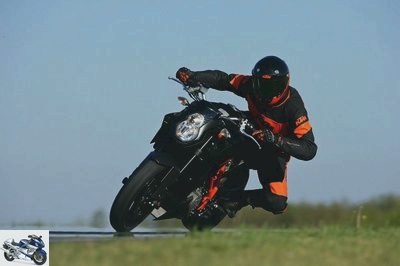 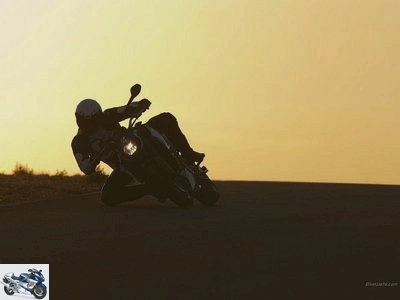 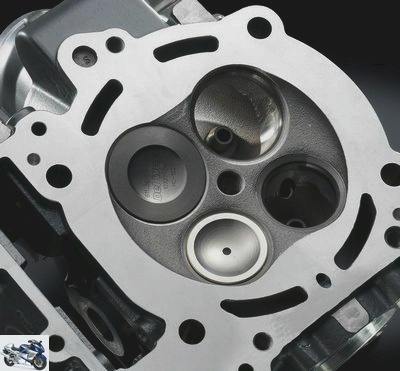 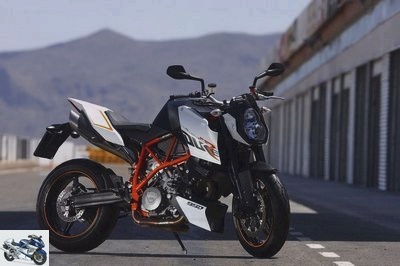