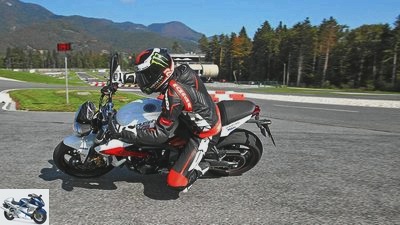 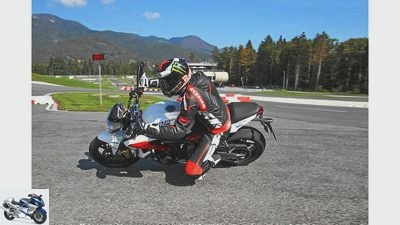 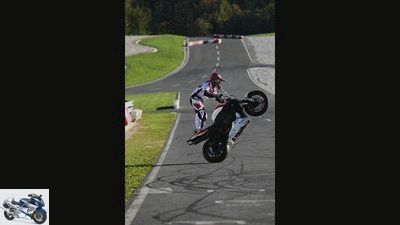 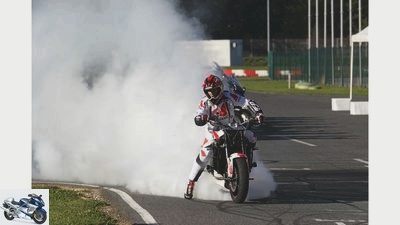 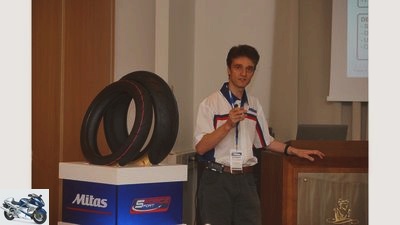 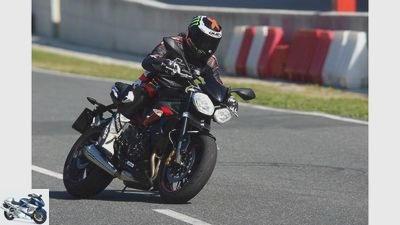 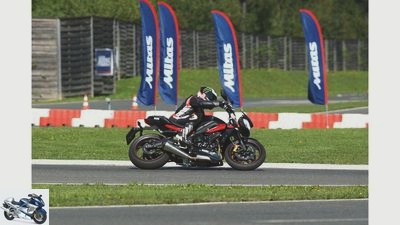 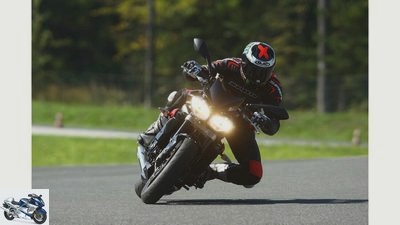 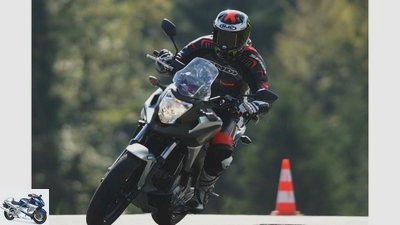 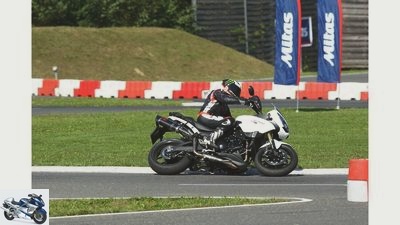 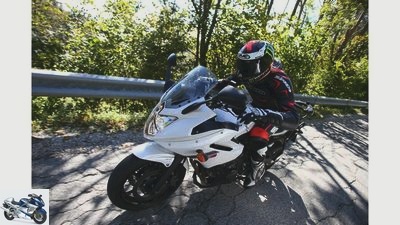 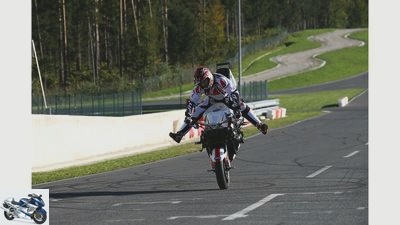 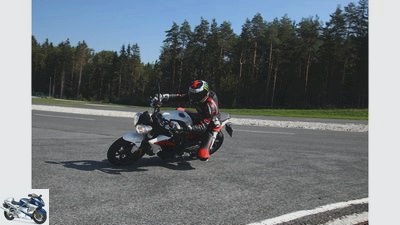 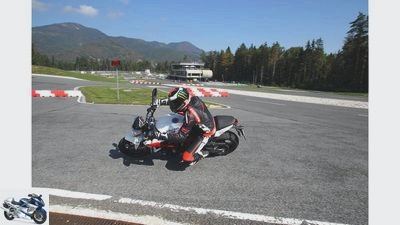 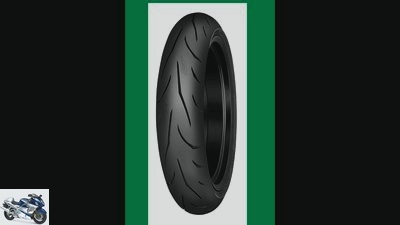 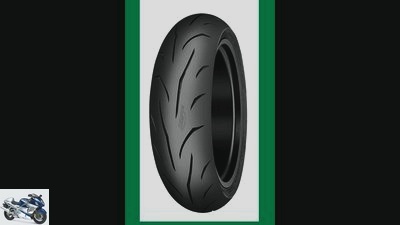 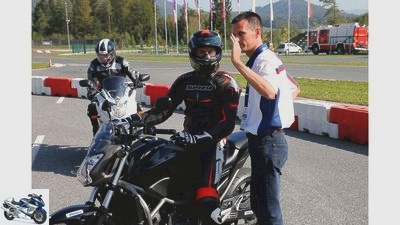 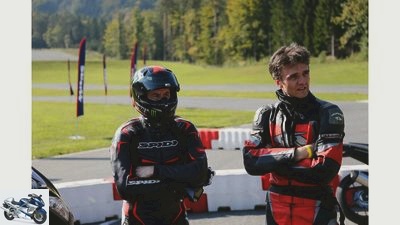 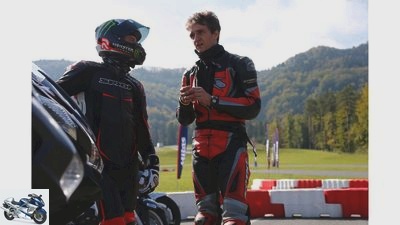 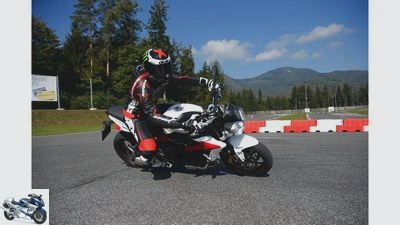 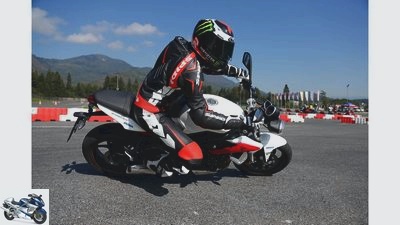 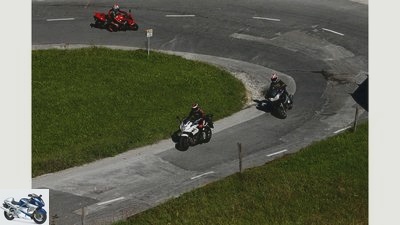 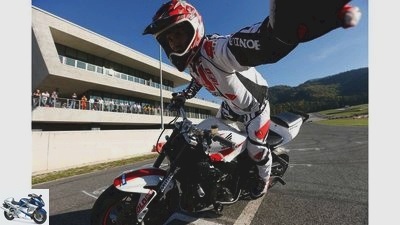 Mitas Sport Force in the test

Mitas? The Czech manufacturer is already well known to those familiar with the off-road scene. As a producer of cross, enduro, trial and speedway tires. We test the Mitas Sport Force.

2012 took over Mitas the Slovenian scooter tire specialist Savatec. The first Mitas radial tire was developed there over a four-year period with the aim of offering “a radial tire with very good driving characteristics, a high comfort factor and low wear and tear at a reasonable price”. So Bojan Rupar, Head of Development at Mitas. A stiff carcass should ensure that the driving characteristics remain constant over the distance.

The new radial tire was presented on a test site in Slovenia. In addition to a circular track, slalom course and braking section, the new Sport Force could also be brought to its limit on a handling section. A country road lap was provided for the all-round properties. The races were on sporty naked bikes, all-rounders and touring motorcycles. The first impression was quite positive. The tire can be moved very easily from one lean angle to the other, and the maximum grip in the dry was more than sufficient. It was only after a few quick laps that slight signs of wear became apparent. We also liked the easy handling on the country road.


6 pairs of touring tires in the test

The somewhat low internal damping was only noticeable on bumpy stretches. While the competition is also optimizing their tires for cold and wet conditions with several rubber compounds (two-compound) and increasing amounts of silica, Mitas only uses one rubber compound with no silica content for the Sport Force. According to Rupar, the price of the Sport Force should be “at least ten percent below the competition”. The MOTORRAD tire test will clarify next year how the tire performs not only in wet conditions and with wear and tear. Radial tires for road enduros are to follow in 2014 – and then the touring sports segment will also be served with two-compound technology.