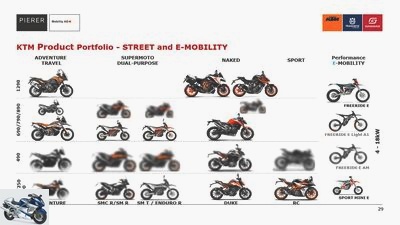 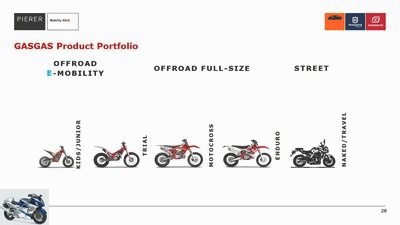 2/14
GasGas outlook: The Spaniards take to the streets with KTM technology. 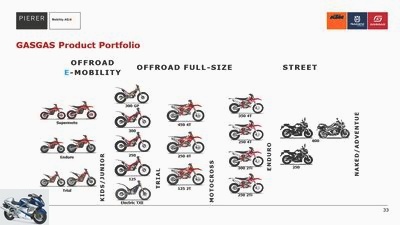 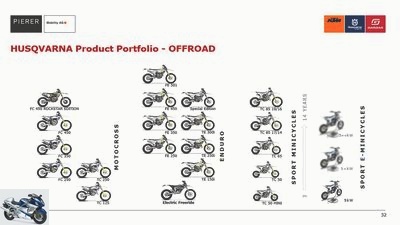 4/14
Husqvarna outlook: There are other children’s electric crossers that are identical to KTM. 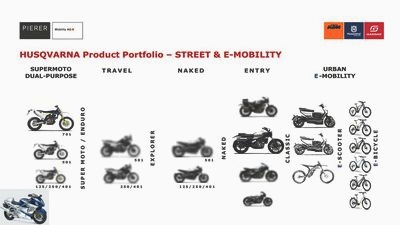 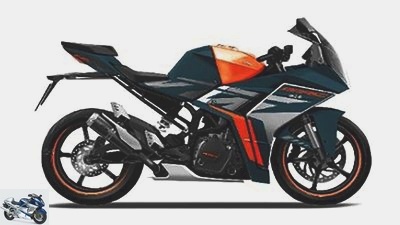 6/14
The KTM timetable also includes a sports model on the new 490 platform. 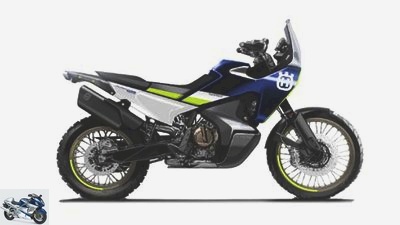 7/14
Husqvarna will offer its own travel enduros based on the KTM Adventure models. 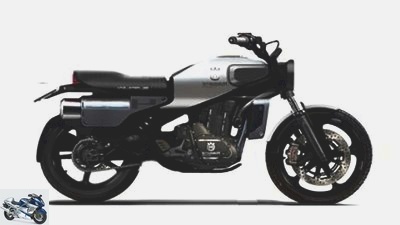 8/14
A new entry-level model with a retro look also seems to be planned. 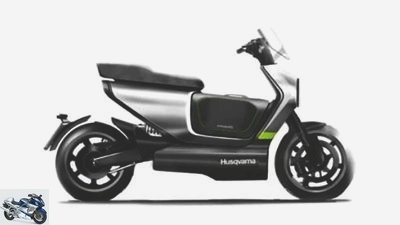 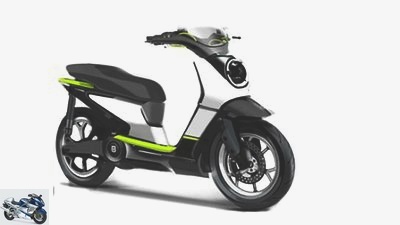 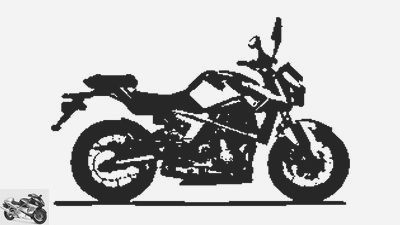 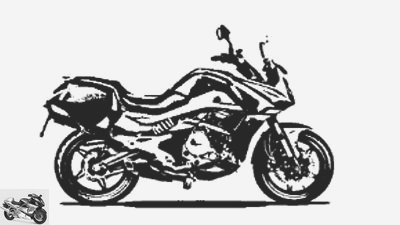 12/14
…. and the lightly disguised touring variant. 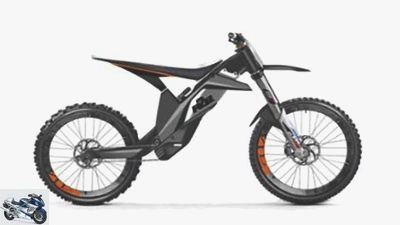 13/14
The 50s equivalent comes with a kind of electric mountain bike with 2 to 4 kW for KTM and Husqvarna. 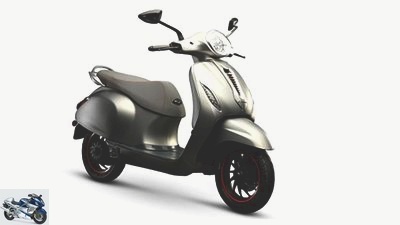 14/14
In cooperation with Bajaj, a 4 kW electric scooter will be available under the Chetak label as early as 2020.

In an interview with the Italian two-wheeler magazine inmoto.it, KTM boss Stefan Pierer outlines the near future of KTM, Husqvarna and GasGas.

That KTM on a new one Two-cylinder engine family in the segment up to 500 cm³ displacement works has been known for a long time. Stefan Pierer is now specifying the timetable for the new twins: They will be completely developed by partner Bajaj in India – but with support from Mattighofen. The basic design of the parallel twins with a displacement of 490 cm³ corresponds to the 790 and 890 engines.

They will then probably be manufactured by partner CF Moto in China, where the 790 twin-cylinder in a new factory run off the line. Pierer wants to offer road and enduro models around the new two-cylinder under the brands KTM and Husqvarna. The first 490 machines will come in 2022. 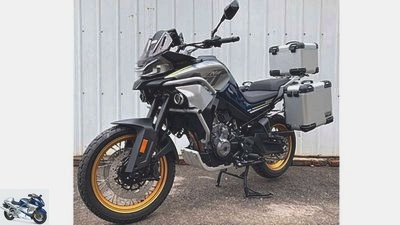 The 790 twin, which has meanwhile been licensed to CF Moto, is also expected to experience a second spring. At CF Moto, the two-cylinder, which is referred to as the 750 for marketing reasons, is supposed to fuel a whole family of models – starting with one Travel enduro. At KTM, the 750 will serve as the drive for a new, affordable mid-range entry-level family with Duke and Adventure models. A supermoto could come later. 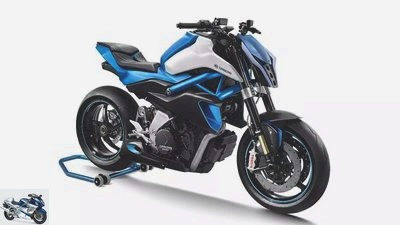 V.02-NK Concept: Although this is only a concept study, CF Moto already suggests that a similar bike will be produced as a series model in the near future.

A naked bike with the 790 twin is set to debut in 2022. Most likely, the V.02-NK Concept served as a template for this. And when the KTM 750 platform makes its debut, it is expected to position itself right between the premium 890 range and the upcoming 490 range, which is being jointly developed with Bajaj. Pierer does not rule out Husqvarna models with the 750 series either.

GasGas is taking to the streets 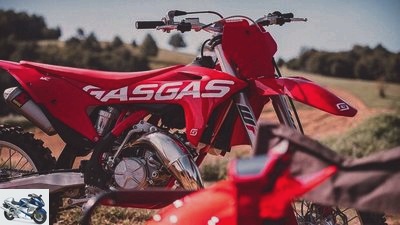 Pierer also comments on the Spanish subsidiary GasGas, in which the Pierer Group, as the parent company of KTM, now holds 100 percent. The manufacture of the Enduro and Cross models, which are based on KTM technology anyway, will be gradually relocated to Mattighofen. Only the trial models remain at the Spanish headquarters and will also use electric drives in the future. And what does the future hold? Initially, GasGas is to be strongly positioned in the off-road sector. Later on, the brand will also compete in the street segment with models from 125 to 400 cm³ and appeal to young customers in particular.

The Pierer Mobility Group already had one at the end of 2019 Model timetable for the near future published, which we will go into again in the slideshow. In the meantime, however, it has been corrected in various points.

Will the Chinese become serious competitors for the established motorcycle manufacturers??

No, they never reach their level.

KTM consistently uses its international partnerships and is positioning itself even stronger globally. All brands and all segments should benefit from this.