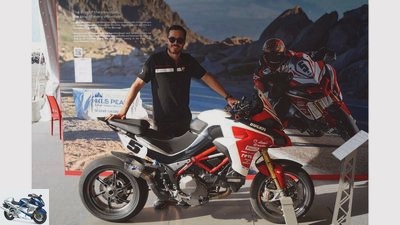 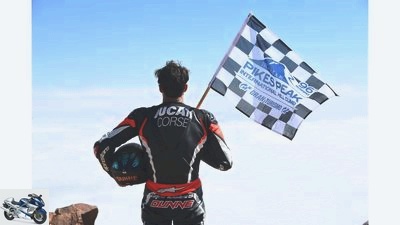 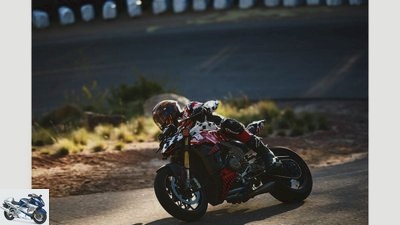 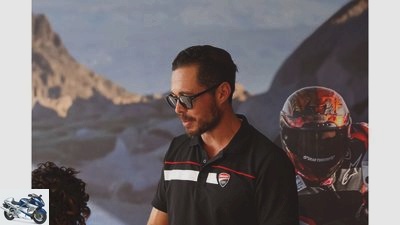 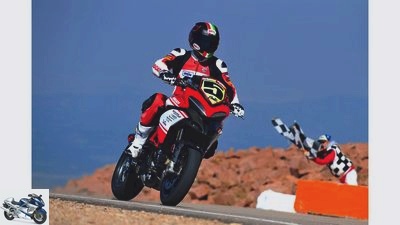 4/5
In 2012 he won the Pikes Peak International Hill Climb on a multistrada.

5/5
Carlin Dunne with his Multistrada.

The US-American and Ducati works rider Carlin Dunne died in the Pikes Peak International Hill Climb 2019. The reigning “King of the Mountain” fell while in the lead and succumbed to his injuries shortly afterwards.

The American Carlin Dunne had a fatal accident on Sunday (June 30, 2019) at the legendary Pikes Peak Hillclimb. The Ducati works driver drove the prototype of the new Streetfighter V4 this year and was in the lead after three of the four sections with a lead of over seven seconds. Eyewitnesses report that Dunne was undoed by the extreme bumps just a few meters from the finish line. He fell and shortly after succumbed to his injuries.

“There are no words that can describe our shock and our sadness,” said Jason Chinnock, Head of Ducati North America. “Carlin was part of our family and one of the most sincere and kindest people we have ever met. His passion for this event and his love for motorcycling will stay in our memories forever and his loss leaves a hole in our hearts. “ 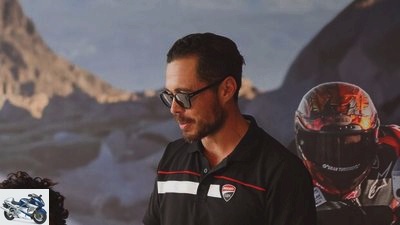 In 2012 Carlin Dunne won the Pikes Peak International Hill Climb on a Multistrada.

Dunne died at the age of only 36. He was a three-time champion at the Pikes Peak Hillclimb and after his triumph in 2018 on a Ducati Mutlistrada 1260 traveled as the defending champion. In 2012, Dunne was the first motorcyclist to break the ten-minute mark, and since 2013 he has also held the record for electric motorcycles with a time of 10: 00.694 minutes.

With the modified Ducati Streetfighter V4 he was the fastest in each of the first three sections and had a comfortable lead of 7.804 seconds over Rennie Scaysbrook, who inherited the victory with a time of 9: 44.963 minutes due to Dunne’s accident. The German Lucy Glockner finished second on a Wunderlich BMW S 1000 R with 9: 58.878.

It remains to be seen how Ducati will proceed with the further marketing of the Streetfighter model. After the first title of the Multistrada, a Pikes Peak special model was launched, which, according to information from MOTORRAD Italy correspondent Eva Breutel, was also being considered for the Streetfighter V4. Given the fatal accident, a Streetfighter V4 Pikes Peak is unlikely in the near future. 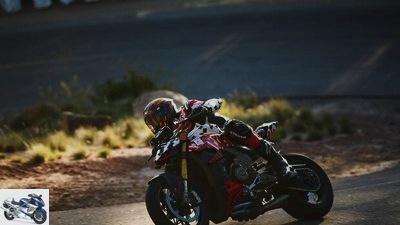 The Pikes Peak Hill Climb race, which has been held annually since 1916, was only canceled five times due to the war, and only occasionally shortened in bad weather. The route leads from the start at 2,862 meters above sea level over 19.99 kilometers with 156 bends and an average gradient of seven percent to the summit of Pikes Peak 4,301 meters above sea level. The entire distance has only been tarred since 2012.

Our deepest condolences go to Carlin Dunne’s family and friends.