Already present in the juicy niche (around the year 2000) of customs 125 with its Marauder, Suzuki strengthens its position with the present Intruder. Convinced of the importance of the market, the manufacturer has added a brand new engine to it: a V-twin with 3 valves per cylinder.. Alas, this mill is not among the best. The sound is pleasant but it lacks breath and vibrates a lot in the towers. Whatever the conditions, it cannot compete with the Honda Shadow’s twin. The machine is making up for it on the road, which is very correct. It is easy to drive and weaves its way through urban areas without difficulty. Suzuki should change the braking. The dosage as the power are not very exciting. Just like the handlebars which penalize comfort. Strengths of the bike: its finish, enhancing, and some practical aspects such as the large trunk or a clever helmet holder. However, the Intruder is undermined by his majesty Shadow.. 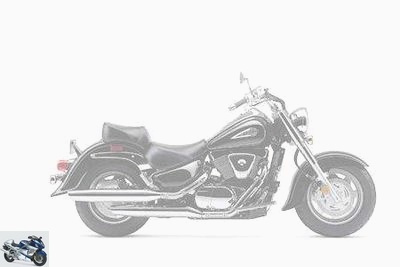 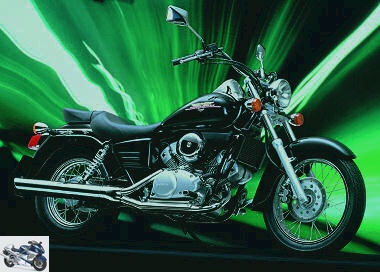 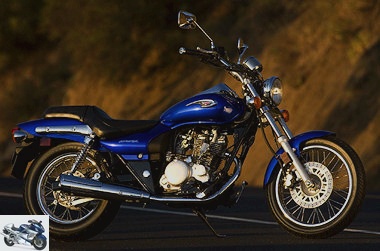 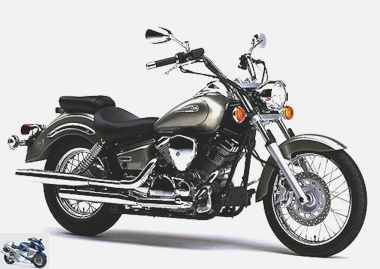 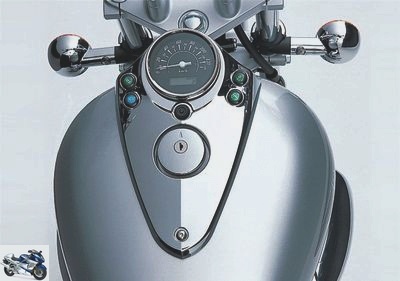 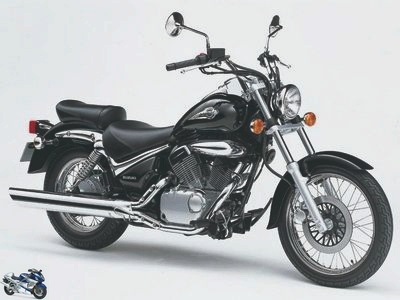 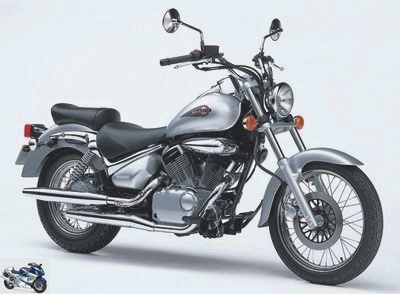 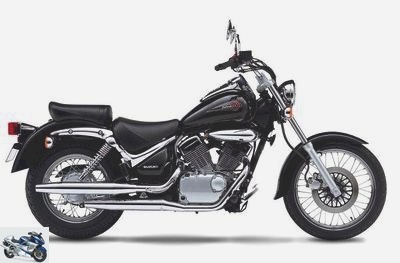 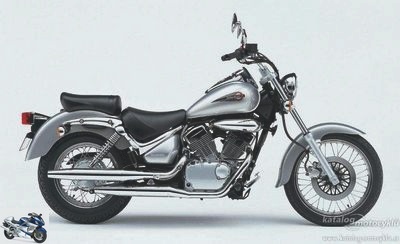 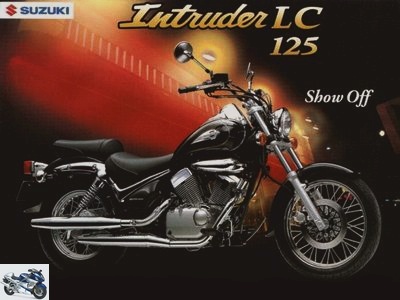 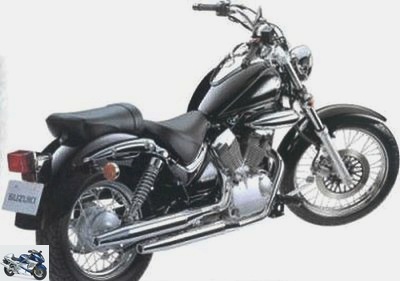 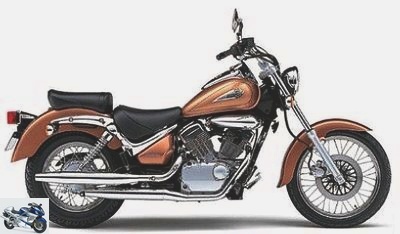