It is in storms that the bravest dare to set sail. What better image could be for the new Voxan?!? Although the French brand is going through a new financial storm, that does not prevent it from continuing the adventure and presenting a new model: the VX 10. Why 10? Because this is the tenth model born from the Issoire factory. A machine as Voxan knows how to do: Full of style, originality, even shocking like the Cafe Racer or the Black Magic did. It is certain that with its superimposed double optics, the gaze of the VX 10 has something to call out at every red light. Better to sit on the terrace of a cafe to better detail it. Because we shouldn’t stop at its quirky figure – it almost looks like a Black Magic that has been thrown violently into the future. Casual, daring, the machine sits between the roadster and the streetfighter. Double level saddle, double pots under the saddle, new dashboard, LED indicators and Pilot Power tires…. He has a good face, a big twin whose behavior has always been laudatory, but he does not fall into the overbidding of sports equipment. On the French roadster, no radial calipers, competitive swingarms and angry 150 horsepower. The VX 10 doesn’t rely on hypersport gear to be fun. He trusts his parents, his punchy twin and his chassis which should be playful without being too sporty. The front end is still serious (it’s just not trendy) with its 43mm diameter inverted fork and Brembo 4-piston calipers. Compared to an SBK radial, it will save you a rush if you do not know how to use braking brakes on greasy ground.

Will like, won’t like? The Voxan VX 10 is sure to have style, and it’s a safe bet that it will arouse curiosity for many, a certain suspicion for others. At more than 12,000 euros, the Auvergnat already caters to a certain clientele…. demanding but who knows how to appreciate beautiful things. 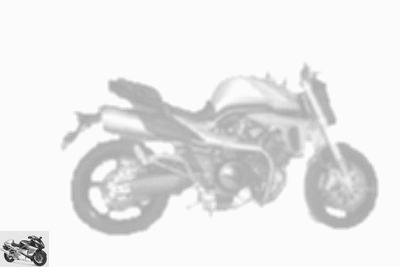 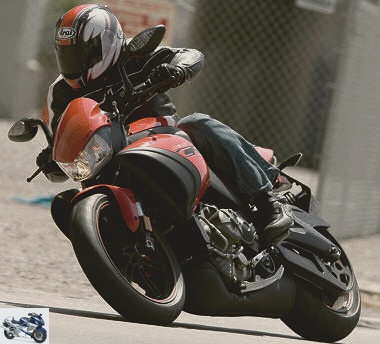 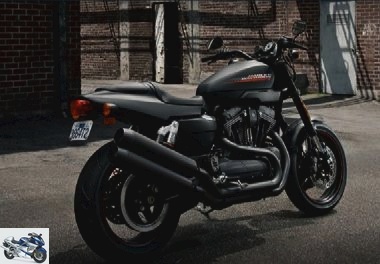 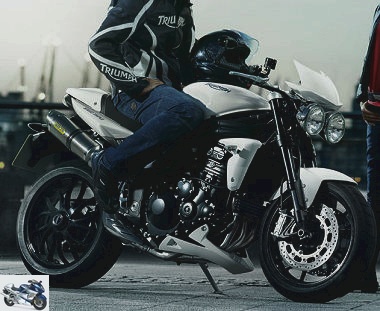 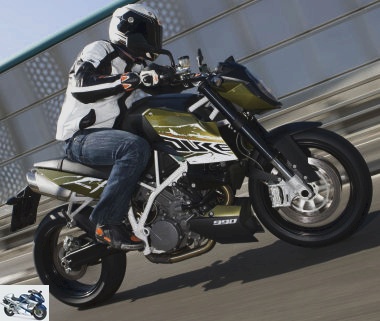 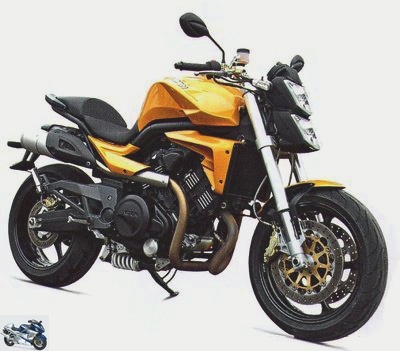 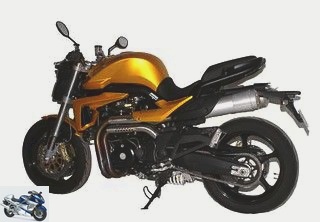