Since 2007, the FZ6 has been available in 2 versions (4 with the versatile Fazer). A modernized S2 model with 98 horsepower in the connecting rods; and the standard model shown here. This is the same FZ6 as the 2004-2006 generation but thawed in power and price.

The FZ6 comes here directly to hunt on the lands of the ER-6 n and Bandit 650. Its 4 legs are intended more for young permits, with a mechanical reduced to 78 nags, an insurance rate more easily negotiable, and above all a price of access falling below 6,000 euros. The FZ6 is thus present on all fronts.

The fashion is for streetbikes. Hornet, Z 1000 and 750, SV, monster, people want roadsters and the sales numbers prove it. In the medium displacement category, Yam holds the upper hand with the Fazer. It seems that the wind is blowing and the builder seems to have decided to inflate his sail. Since 2004 he presents the new 600 Fazer. For those who have the courage to read the Fazer S article to see the changes made to the 2004 version, just click here. Otherwise, here’s a concentrate: new seamless cast aluminum frame, injection engine derived from the R6, new tank, under-seat exhausts, 180 rear tire, new all-digital dashboard. The Naked version is distinguished by its absence of fork crown, its nastier appearance, and its oh so distinctive headlight which is somewhat reminiscent of that of the MV-Agusta Brutale. The handlebars are wider than on the S and reinforce the “street attitude”. The whole is particularly successful and we can’t wait to discover it devouring the tarmac. 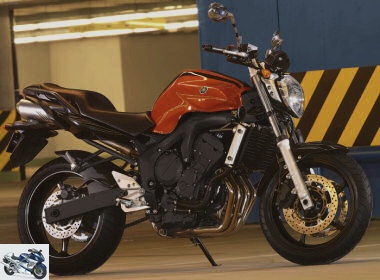 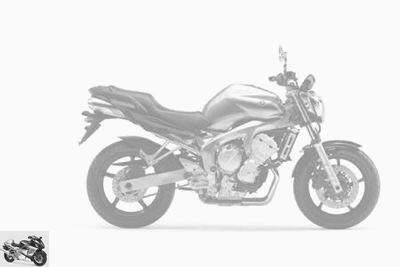 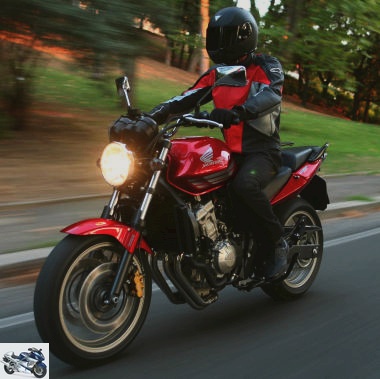 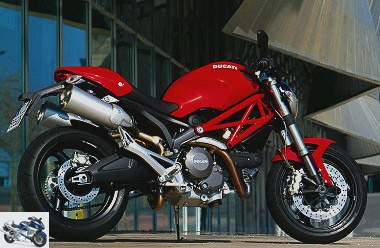 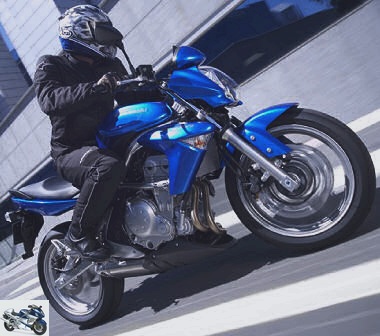 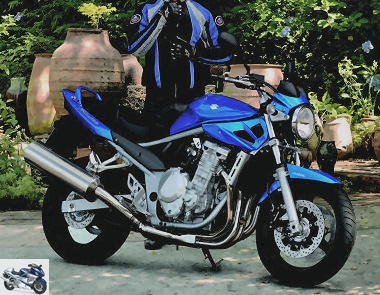 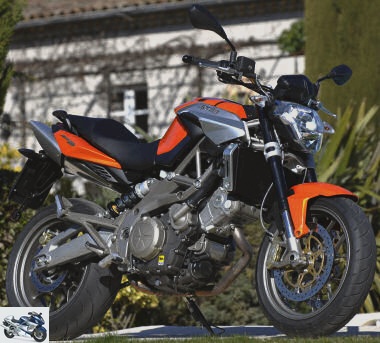 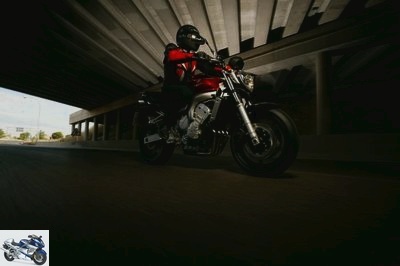 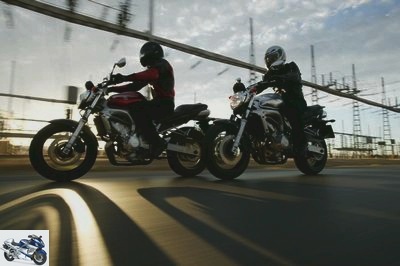 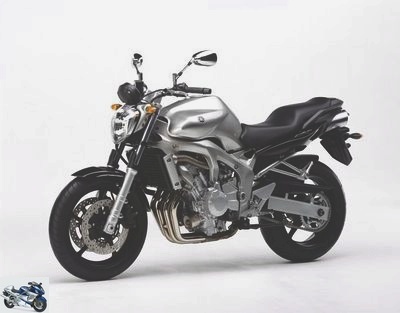 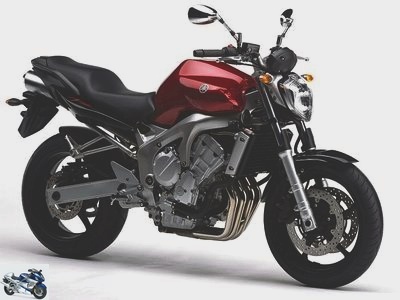 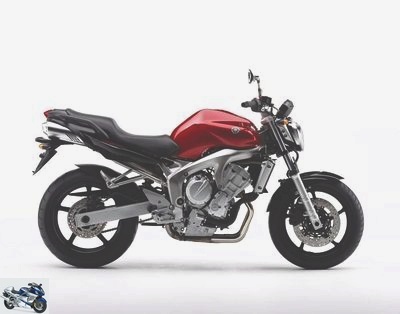 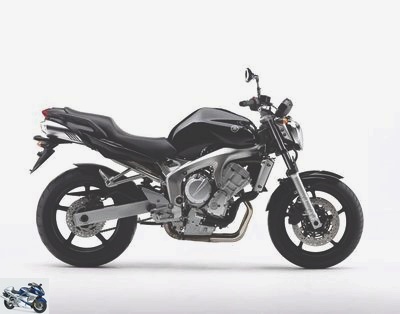 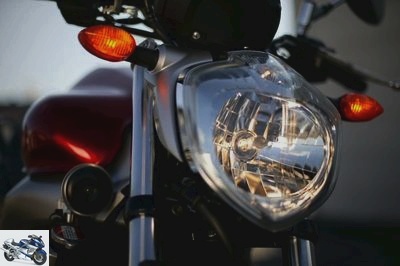 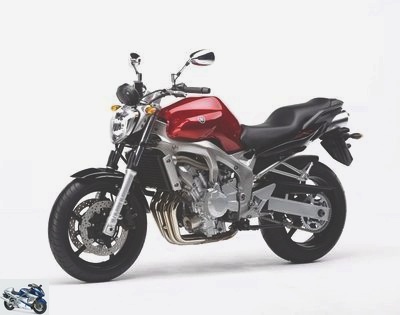 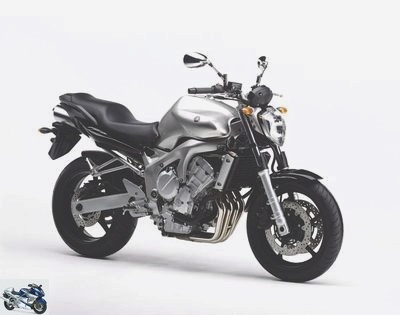