TDM is a special case in motorcycle production. Half road, half trail, even a bit sporty, we never knew in which category to place it. Like big trails, it offers a comfortable and natural driving position as well as an obvious grip..

From the road, it takes over the capacity to take you over mountains and dales at a steady pace, as well as a good large reservoir allowing beautiful stages. Strange or awesome, this concept turned out to be a real success and a huge success. The large perimeter frame contains between its side members the twin of the 850 TRX revised for the occasion. Its setting goes from 360 ° to 270 °, thus simulating a V2 at 90 °. The engine offers a good dose of sensations and a certain character. Perhaps a hollow chouïa at low revs, it does not have to be ashamed in terms of performance. Compared to the first versions, CT has improved its behavior and gained in precision. The only flaw at the limit of the acceptable, its gearbox, dry and noisy. That aside, the bike is incredibly versatile, which many bikers have appreciated and still appreciate..


on 34 opinion
users
Read the reviews 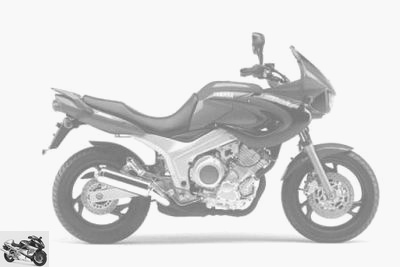 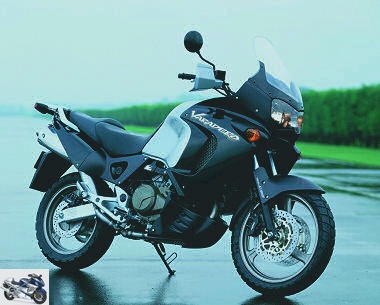 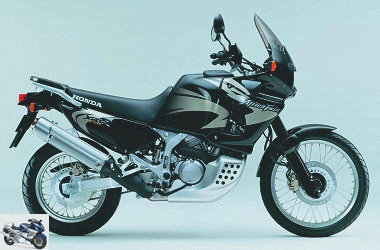 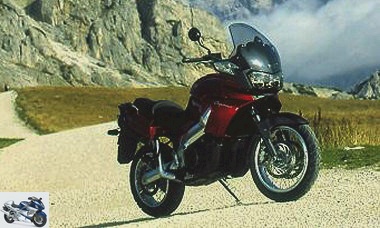