The DTR 125 is no longer, the one that plunged us back into the fabulous history of the 125 DTMX; and the XT 125 feels the age of its technology weighing in on it. For the epic trail in 125 at Yamaha, the renewal has class. The new machine is called WR, a more sporty, more nervous lineage, inspired by the 4-stroke cross country competitions that the brand is developing in tuning forks..

Despite the less and less popular craze for this kind of all-purpose machine, Yam continues his love affair with the 125 trail. And good for everyone, because these bikes are ready for a lot of versatility, ranging from high school in the morning to the cross country ride in the afternoon..

The WR 125 R gives itself something to flatter the owner, with a sport line that is not unpleasant at all. We must admit that the WR 250 landed last year gave him some ideas on the style. The small WR’s 4-stroke mono comes from the sporty YZF-R 125. If its 15 horsepower felt a bit tight in the mini R1, they will be more lively in the WR, especially as the ‘intake and exhaust have been retouched for more responsiveness – on a typical enduro trail, we look more for the response at mid-revs than the horses in the towers.

Since its 41 mm fork and its TT physique close to a racing version, the WR 125 R could almost fart with its equipment. Its factory-type enduro footpegs, its folding selector, the large suspension travel and the generous ground clearance allow you to venture into many corners where the asphalt has not yet eaten the earth. . Having fun in soft terrain and taking yourself for a dakar-man, the Yam allows you to do so thanks to a handlebar / saddle / footrest triangle favoring standing piloting; the tank and the saddle have been designed to allow the rider to easily move forwards or backwards.

This is enough to give back to many people the desires of simple, playful, and funny TT. Only the price makes it less accessible than its ancestors. Its single cylinder and its equipment explains the inflation. 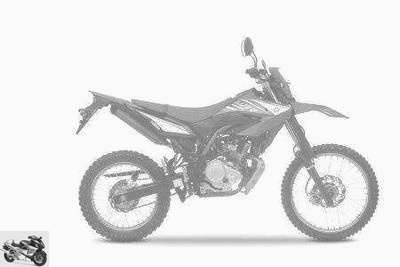 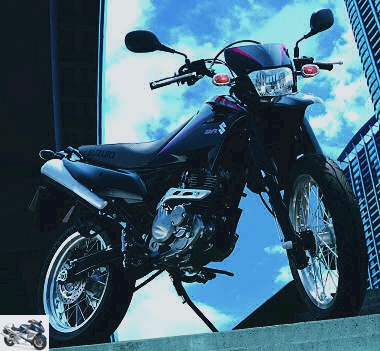 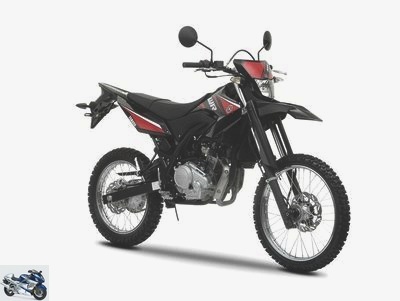 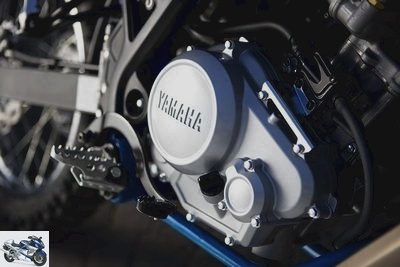 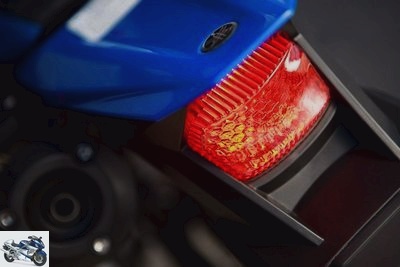 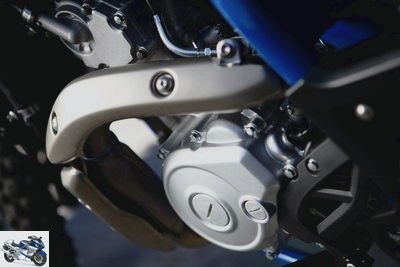 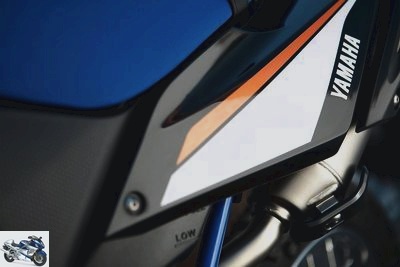 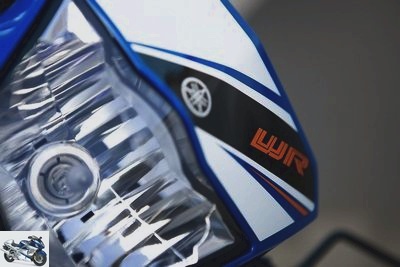