The 4-valve single-cylinder engine could not be more modern, with liquid cooling, state-of-the-art injection, and 15 hp at 9,000 rpm. If it comes from the sports car YZF-R 125, the exhaust and intake are adapted for better response to normal revs. The box is also identical, except at the level of the last report.

With its 17-inch rims fitted with sport tires and 210 and 230 mm suspension travel, the WR-X is indeed a supermot. Valuable, lively, the machine seems ready to pounce. In addition to a good quality front end (41 mm fork, 298 mm brake disc), the Yam does not forget the nice little details, like the footrests with the big grip as on the competition machines, the folding selector, a large 140 rear gommard, or the body-colored painted frame.
For 2011, the WRX 125 is more accessible, optimized with a lowered seat with softer foam, a new fork and rear shock, and a modified side stand.. 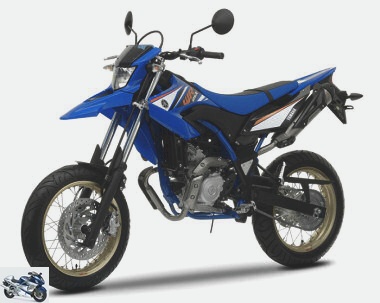 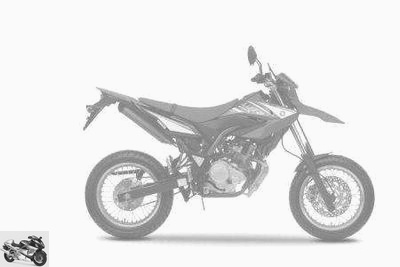 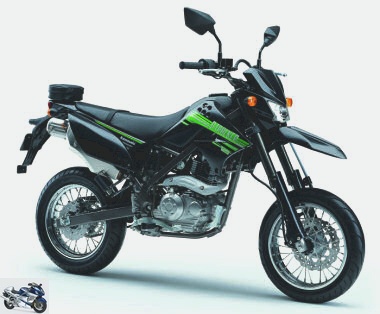 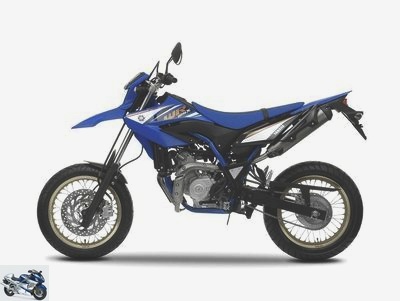 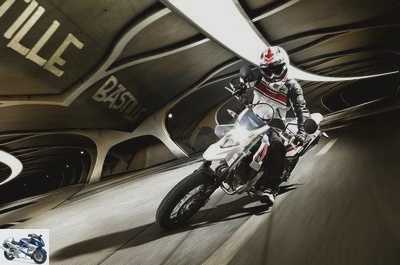 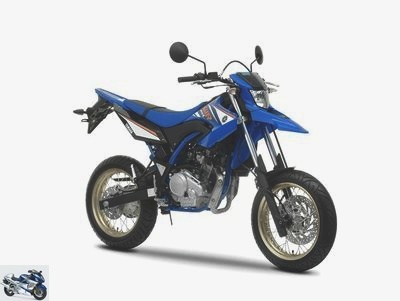 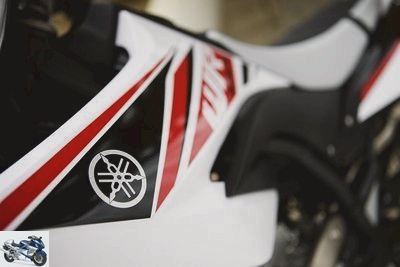 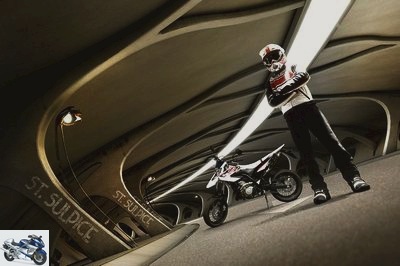 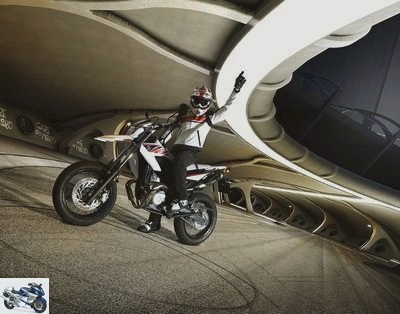 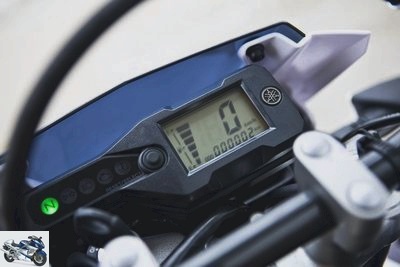 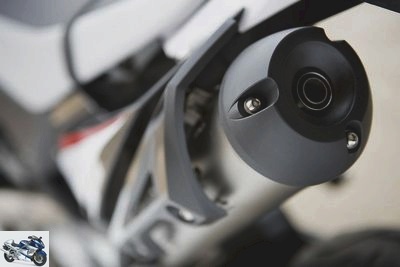 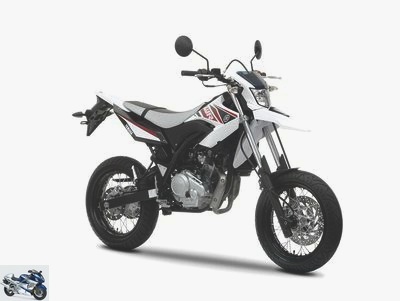 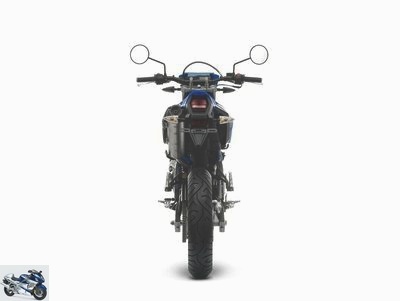 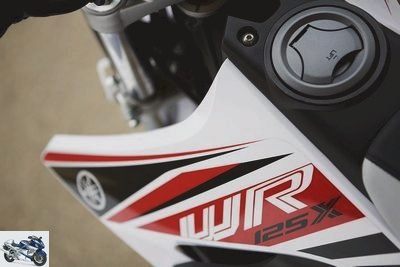 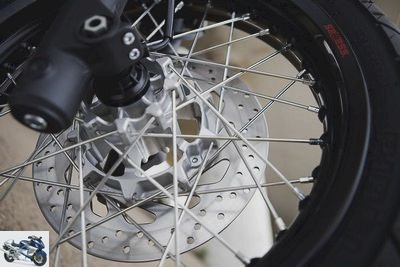 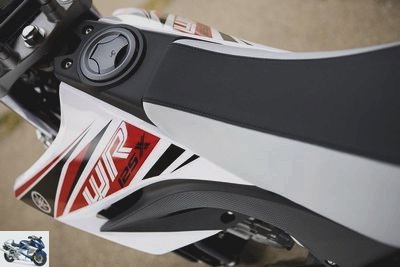 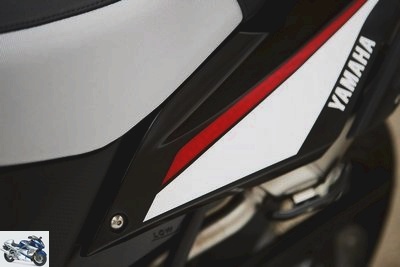 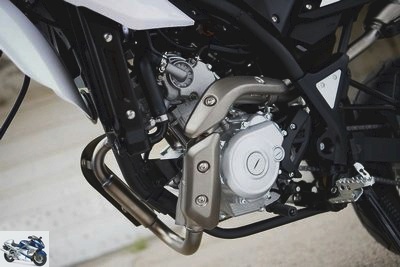 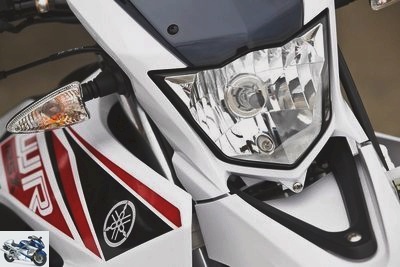 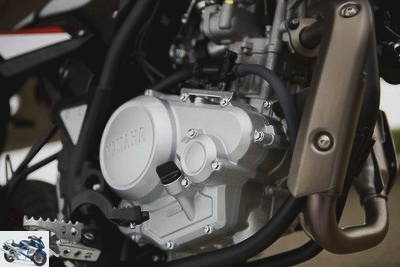 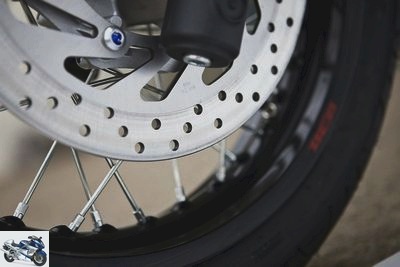 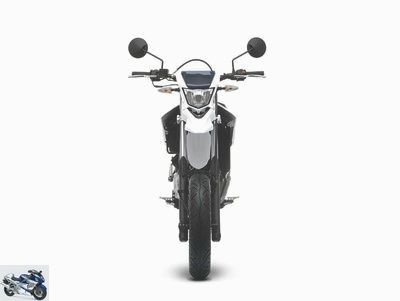 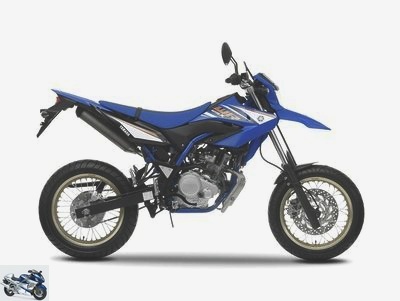 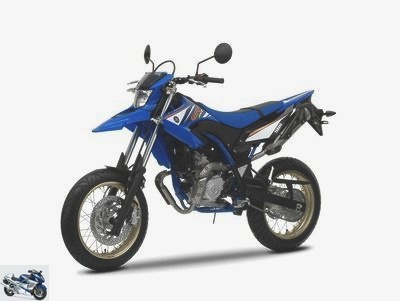 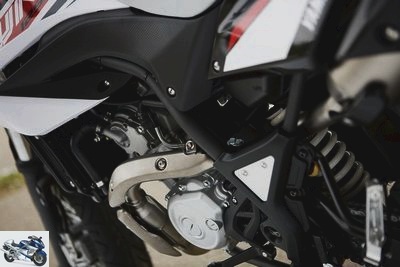 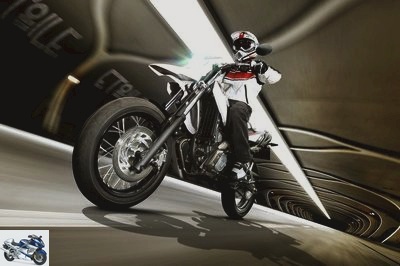 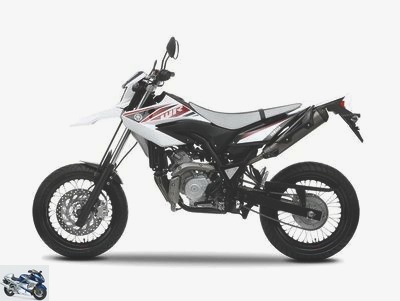