Here is the 5th edition of a very special series: the Yamaha R1 MotoGP replica. For the occasion of the French Grand Prix, Yam France will have offered 4 motorcycles dressed in the same dresses as its M1s entered in the world championship. Each is a copy of a pilot’s machine, making each copy unique.

In fact, this translates into two R1 marked with the racing color of the official team, with the only difference being a mythical 46 or a famous 99 on the fork crown. The other two machines are copies of the French team Tech3, darker but no less discreet, and flanked by the number 35 or 38. An R1 for a MotoGP rider! Respectively Valentino Rossi for the 46, Jorge Lorenzo for the 99, Cal Crutchlow for the 35 and Bradley Smith for the 38. All together, they count for 14 world championship titles in different categories. And to think that the legendary “Doctor” accounts for more than half…

These riders will be reunited on Saturday May 18 to deliver these unique motorcycles to their owners. But will happy buyers be entitled to special touches in addition to the replica colorway? Yes, almost the same pack as for the 2012 edition. Namely the matching seat cowl, a pass for the MotoGP weekend to experience our national GP from the inside, “wild card” access to the days of Yamaha taxiing to take the track with its instructor pilots, a certificate of authenticity, and a specific authentication plate attached to the frame. This endowment is less rich than in the past. Last year, the R1 replica cost 300 euros less and also gave you a pair of YEC levers, a T-shirt and a Yam cap, and two passes instead of one. Well, come on, even if it means bitching, you might as well add to the list of regrets the absence of special exhaust. A pot that goes well, an Akrapovic for the R1 Factory edition and a Leovince for the Tech3, would have perfectly completed the range..

MotoGP attire on the sportiest Yam, here is enough to afford a little bit of legend. It is also taking advantage of the qualities of the R1. Its engine with high traction power, its specific noise and its electronics. Its traction control uses speed sensors located on the front and rear wheels. When the rear wheel begins to slip, the control unit modifies the injection, the throttle opening and the ignition to calm the beast. The system can be configured in six positions, plus, for the brave, an off mode. With the three on-board maps, the 2013 R1 offers pilots twenty-one electronic adjustment configurations.
Four exceptional motorcycles, four owners, and so many reasons to have a taste for competition every time the key is in the ignition.

The link to reserve motorcycles: http://www2.yamaha-motor.fr/2013/gp-france/replica/. 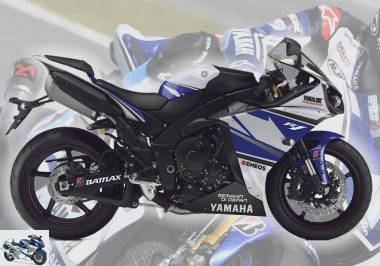 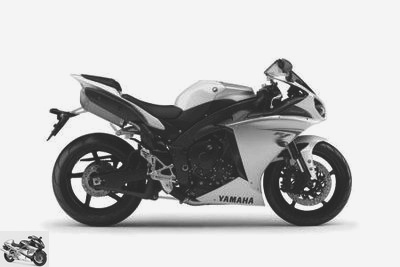 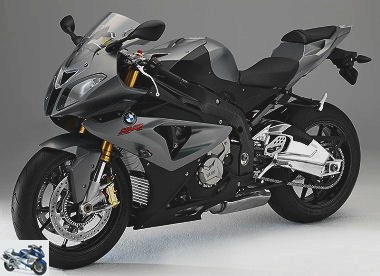 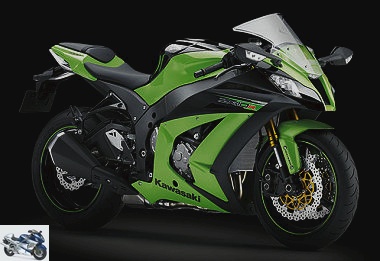 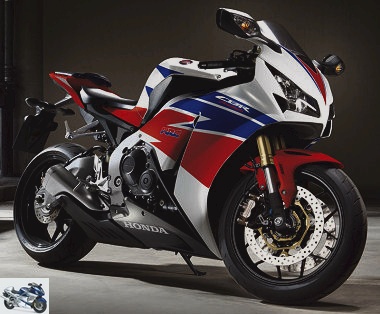 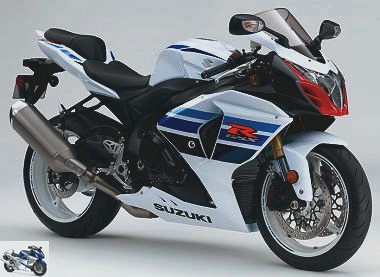 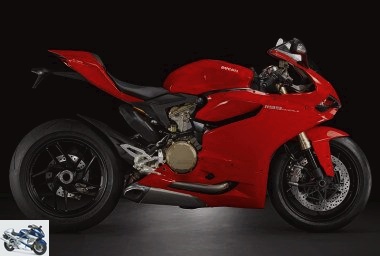 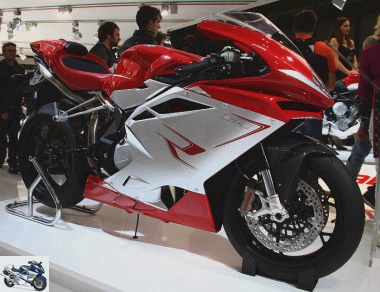 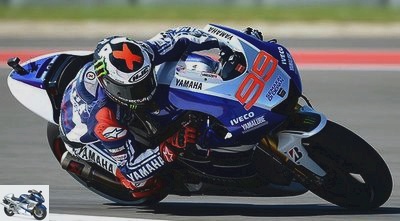 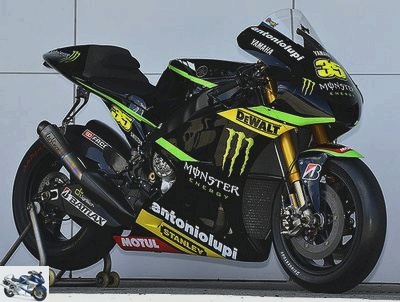 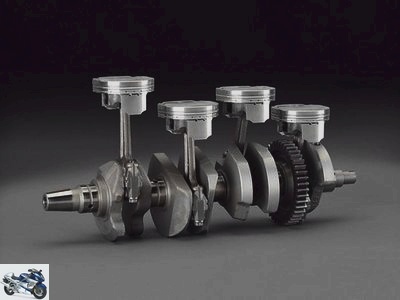 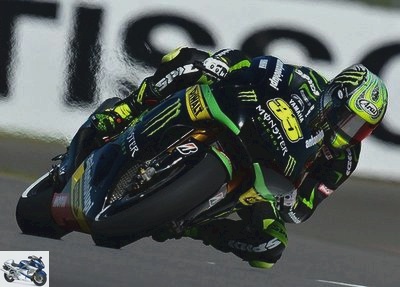 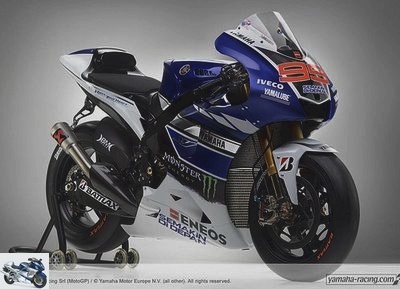 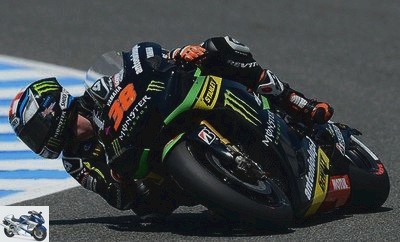 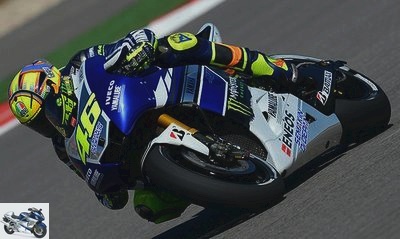 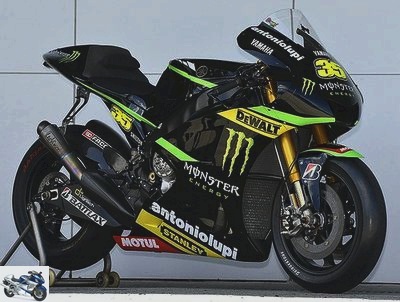 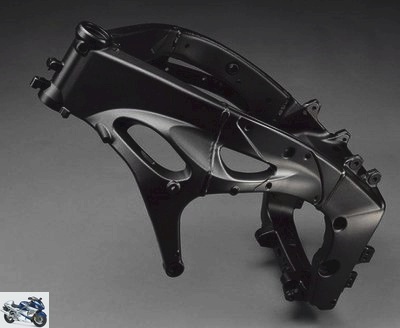 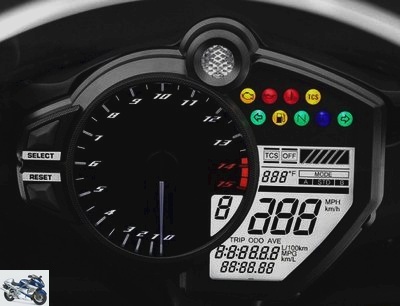