There was only one trail missing in Hyosung to complete its range. The XRX, an economic trail running supermotard type, is powered by a 4-stroke mono. Fished, it practically develops the legal maximum. The chassis is quite contrasted; rear braking is content with a drum while the front is more secure see impressive. A 240 mm disc but above all a huge inverted fork of 41 mm in diameter, as big as that of the first R1. A machine with a nice look and more trendy than the rest of the range. 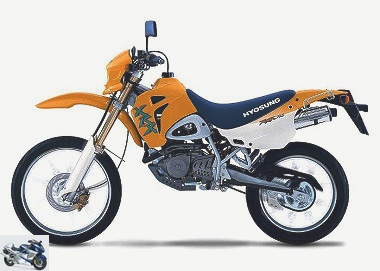 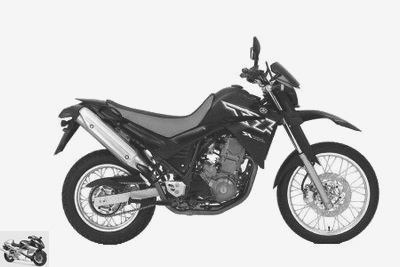 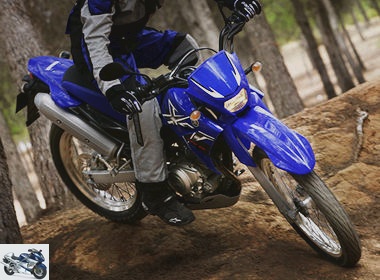