It is often those who do the most that we notice the least. The Freewind is part of that category of motorcycle which does not unleash the passion of crowds, but packed with versatility and can take you anywhere. Slightly re-visited in 2000, its main modifications concern its top of the fairing, its new Hayabusa-inspired optics, and a new spring for the rear shock absorber.. This brings a little more for the lighting (already very good) and a small dose of comfort in addition to the level of the suspension.
The advantage of a trail is that its beautiful height allows you to climb unexpectedly on a sidewalk without a second thought. Often, this results in a high saddle perched but the Freewind has thought of all: it is possible to have a “low saddle” modification at the dealership. In town, driving allows you to better appreciate the machine. the mono is at ease, honored with a beautiful flexibility and not devoid of character. The power is nothing exceptional but it is enough to screw the handle so that its 47 nags express their force. This is the magic side of mono. Open up and it goes! Braking sticks to the philosophy of the bike, safe, easy and not brutal. And it’s nice to note that the bike does not dive excessively like most trails.

By cutting the road in the long-distance version, the protection is sufficient as long as you stay at legal speeds. Above it will take a little more courage or just a high bubble. To be taken seriously because the comfort of the motorcycle makes you want to travel. And the excellent autonomy will eventually convince you. The dashboard is fully digital and the absence of a watch is even more noticeable. Very agile, light and holding the road well, we want to venture out on all roads with it. When it comes to tires, on the other hand, Suzuki could have chosen a better original fitment. A central stand is available as an option, and the general price of the machine is nothing scary. Admittedly, it is not a lightning of war, the protection is limited and less than 50 ch can seem “fair”. But with the Freewind, you can do a lot … Find me a bike that offers you as much comfort and pleasure to walk in Paris as to tour Corsica !?! 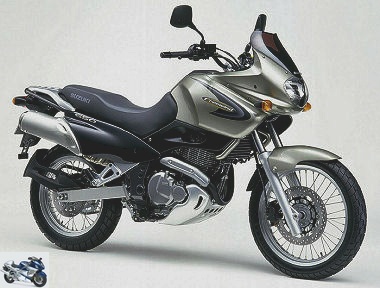 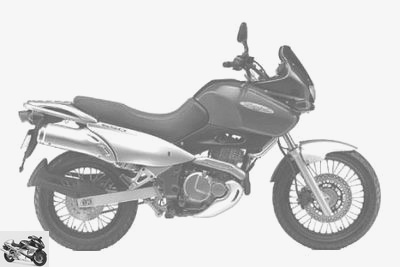 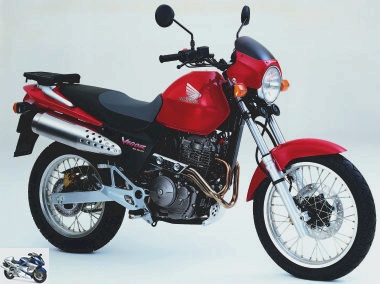 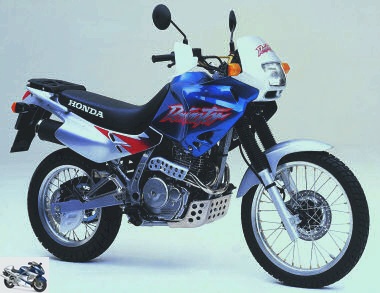 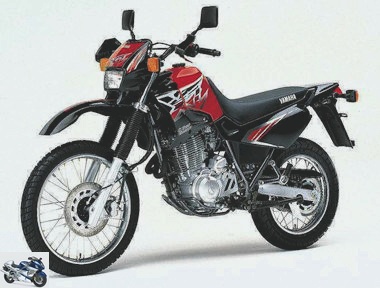 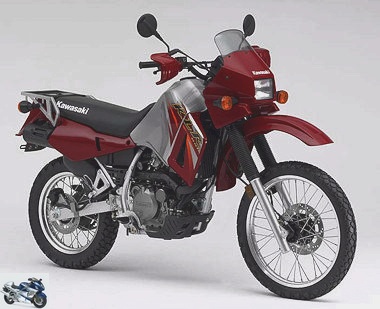 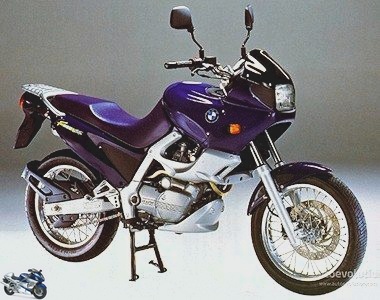 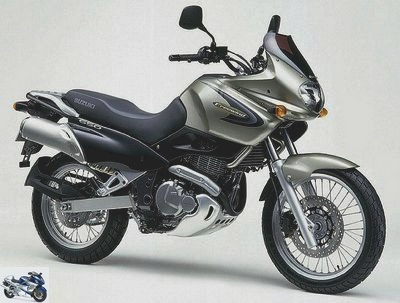 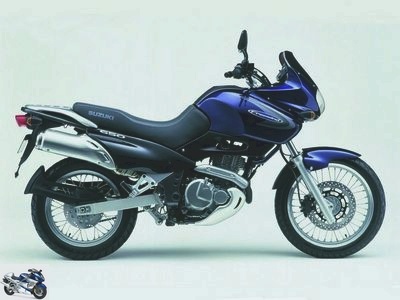