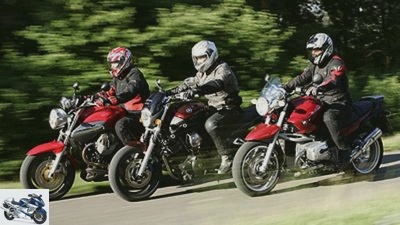 The only question that remains is whose character is particularly captivating.