Ducatis have one great feature: their natural sporting instinct. By creating the ST series, Ducati has embarked on sporty road racing … which is just waiting for a little enthusiasm from the rider to indulge in a very sporty rhythm. Compared to the ST2 with a 2-valve engine, the ST4 has only one difference but of size: its boiler is the liquid-cooled desmoquattro of the 916. With the (very famous) muscle of a Superbike champion, the ST has even more temperament than its little sister. VFR lovers, don’t count on the same kind of docile machine. The flexibility of the twin is really very relative; it is better not to spend too much time in the bottom of the tachometer, especially since the torque is not very provided there. Shock mechanics, it delivers its volcanic power once it has passed the 8,000 rpm mark. For a sports car, it’s particularly fun – for a road, moderately cool…

By persisting in this register, there is insufficient protection, a driving position adapted to sport, less to tourism, and frankly trying. The chassis, taken from the ST2, does not really appreciate dubious roads. On a benevolent tarmac, the bike is synonymous with precision and efficiency. By exaggerating a little, one could conclude that it is about a 916 with suitcases. The ST4 is not so exclusive; it is aimed at Italian sports fans who require a minimum of comfort, a little space to store 2 small bags and a mini versatility to cut the road. 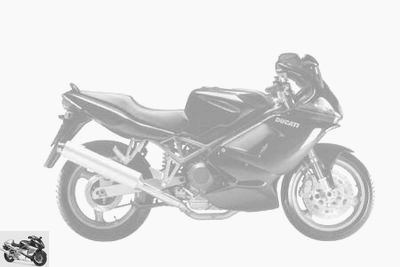 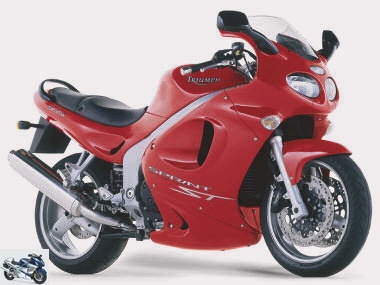 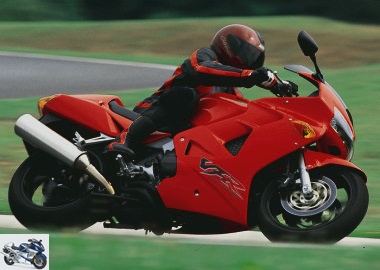 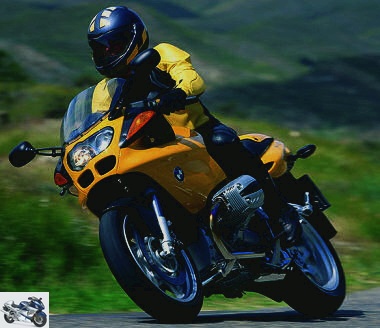 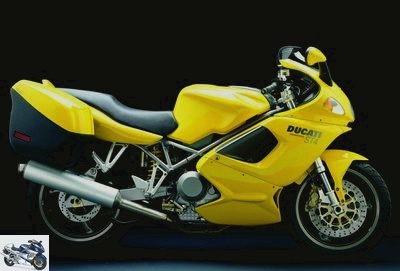 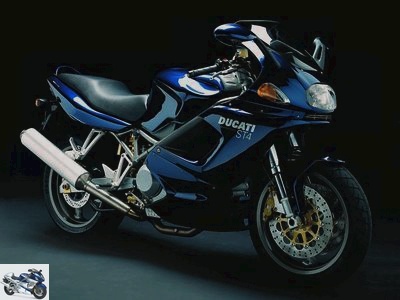 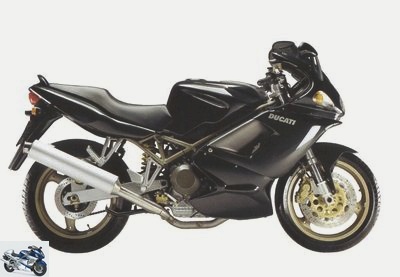 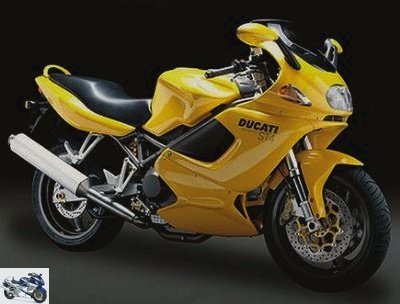 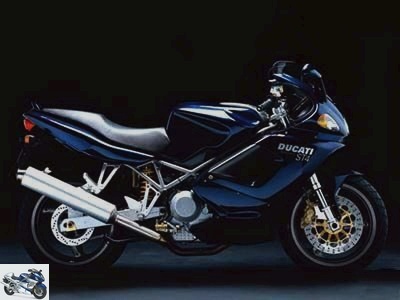