600 sports cars haven’t been sold for a while. Appreciate the fact that Kawasaki still offers in the catalog one of the few survivors of this segment – once very popular..

Model banned from competition but great circuit companion and even appreciable on the road, the ZX-6R is offered in a Performance version.. Not to hit the clock but to offer a more sporty feeling.

Kawa blocks have breath – the 636 will show that more here with an Akrapovic exhaust. All dressed in carbon, it brings little more power but is much lighter than the original element. Weight gain: 2.9 kg – Speed ​​gain: 2 km / h? – Gain in music: the song instead of the rattle.
If you are looking for pure performance, it will be better to go for the S-K6SO7-ZC, capable of making the 4-cylinder 8 horsepower spit more.

Protections are installed around the tank to protect it from unwanted friction. Finally, the rear line gains in style with the installation of a seat cowl. So the ZX-636R is ready … not for combat, for sport.

With an engine intended to be fuller than a “pure SuperSport”, the 636 offers one of the best approval in the category. Or rather, the most versatile character. An R6 is more hysterical (once the breath has been found). As for the F3 675, it charms with its Italian grumble.
With the Performance pack, the price rises accordingly but still remains lower than that of its direct competitors. 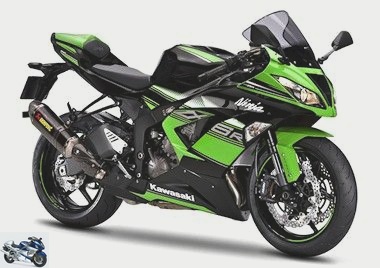 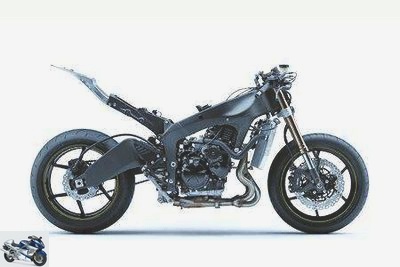 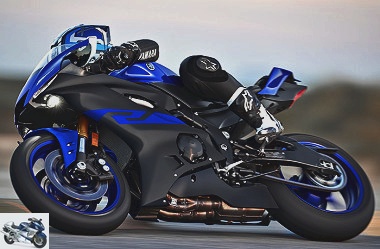 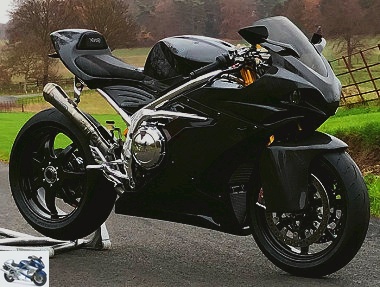 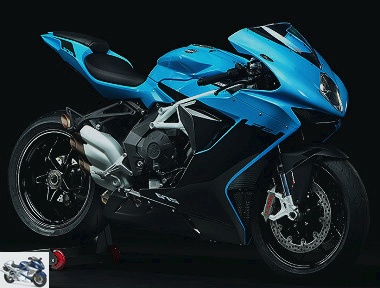 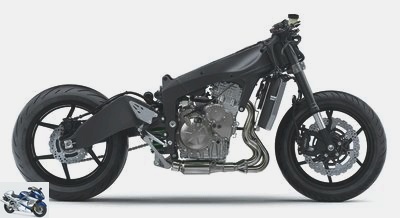 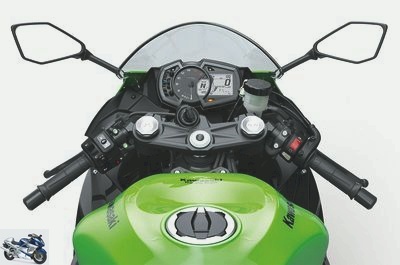 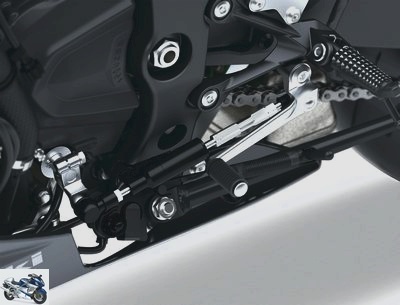 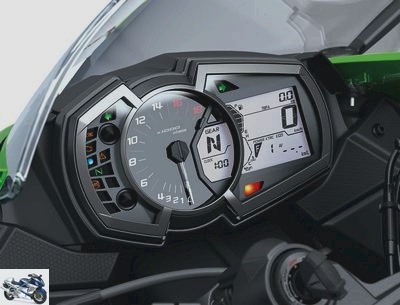 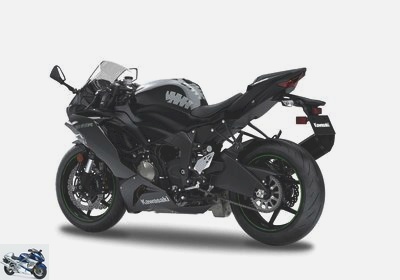 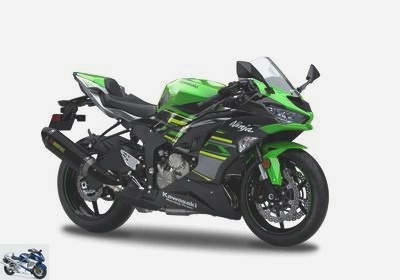 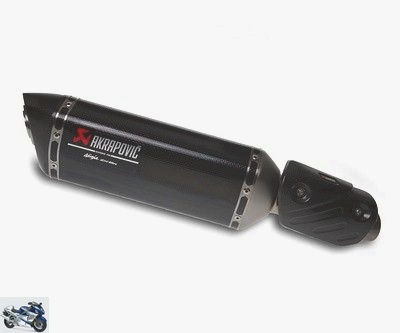