She is reborn the divine child! Expected like the messiah for several years, the illustrious Yamaha R6 has finally been resuscitated. Despite its age, it remains THE benchmark in its category since its last evolution, which dates back to 2008.. It is most widespread among novices as well as among the most experienced. With 160,000 units sold in Europe since its inception, the R6 is one of the most represented in its category. Yamaha is for the moment the only manufacturer to have renewed its supersport, even though Honda, Suzuki and Triumph choose to stop production of theirs. For 2017, she finally dares to question herself, happily drawing inspiration from the M1 and YZF-R1 to bleed the track again and again..

Obviously, his new traits do not only serve to affiliate him and anchor him more in the “R-World”. They allow it to improve its aerodynamic efficiency by 8%, as well as its driving position. It is essentially its new rear buckle in cast magnesium and its aluminum tank that benefits the latter. The magnesium piece makes the saddle narrower on the front by 20mm, while the bowl has had its ergonomics modified for a narrowness and weight gain of 1.2 kg. The whole makes the movements and swaying even more lively. All this confirms his ultra sporting claims.

Building on a glowing past, the new R6 will tomorrow be a standard in a sinking category. Paradoxically, she comes back stronger than ever. Indisputable figure of motorcycle competition, the 600 YZF is the most represented and one of the most victorious in championships. It offers the most interesting chassis / weight / power ratio. And despite its price among the highest in its segment, it is the one that requires the least financial investment to touch the highest levels of performance. A challenge or a hope for the future of Supersports? It will be available from April 2017 in two colors; Race Blue and Tech Black. 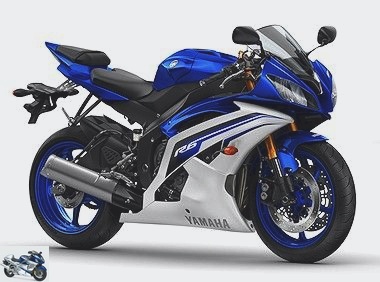 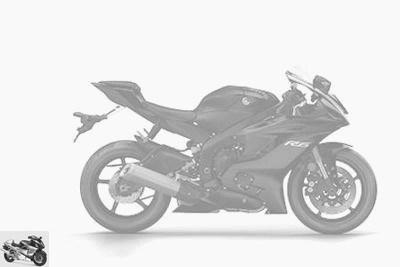 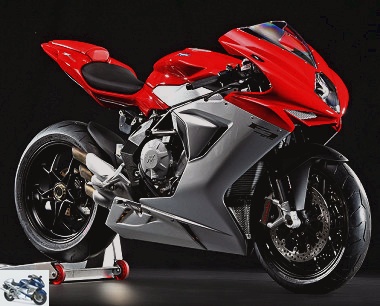 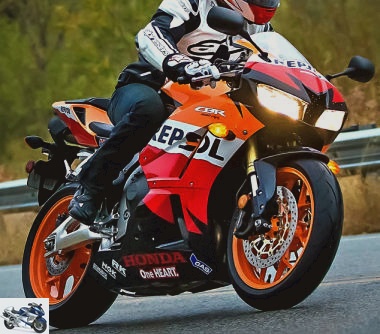 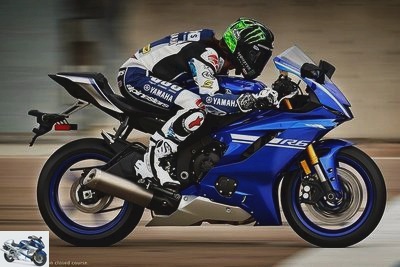 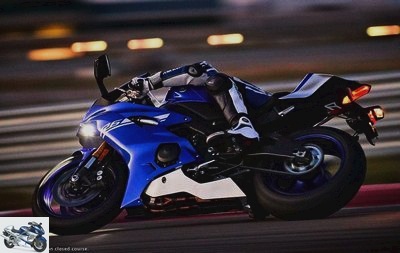 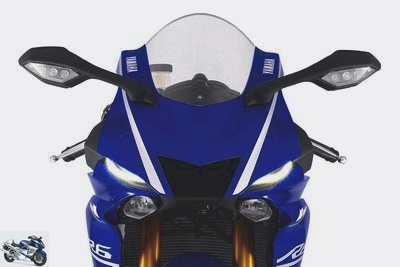 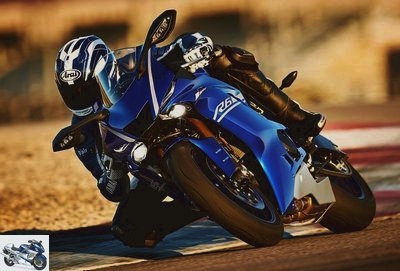 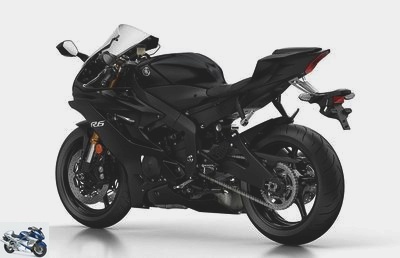 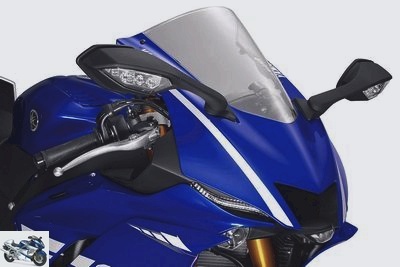 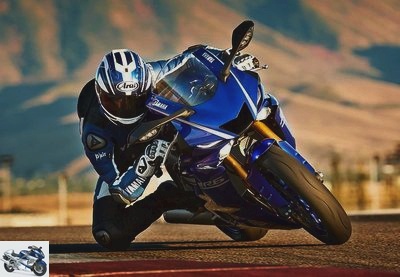 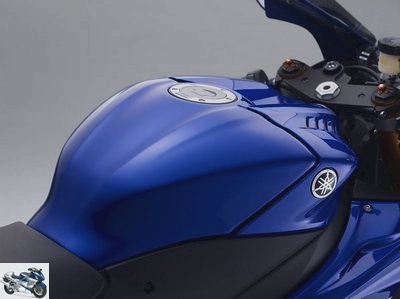 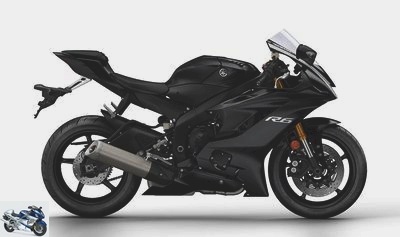 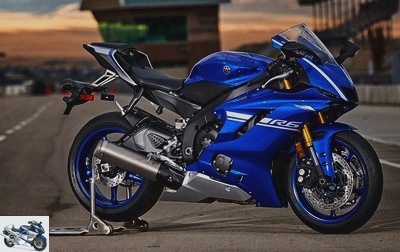 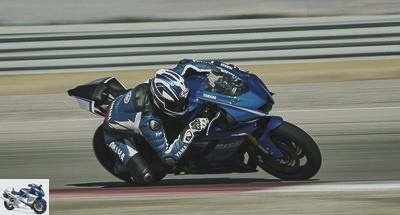 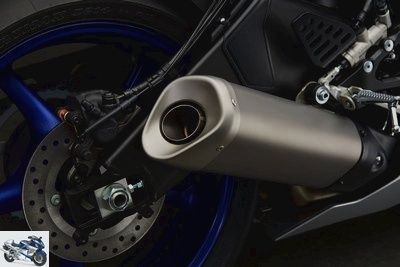 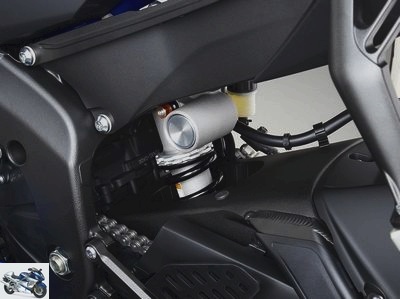 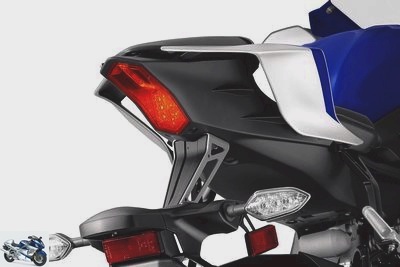 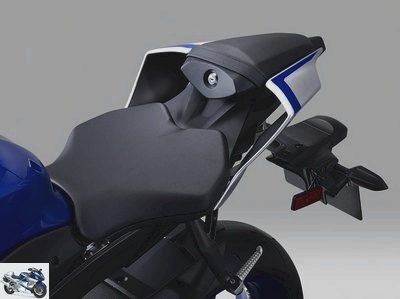 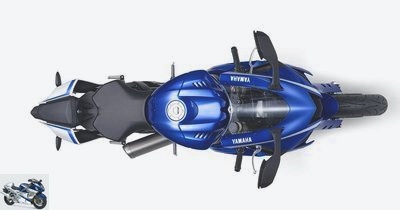 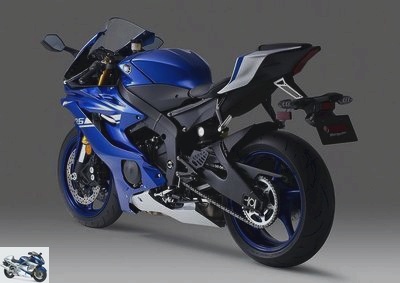 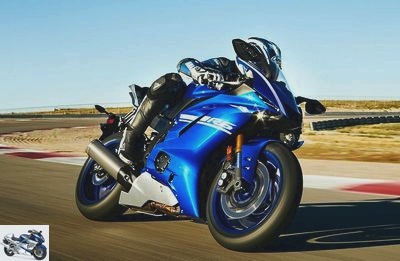 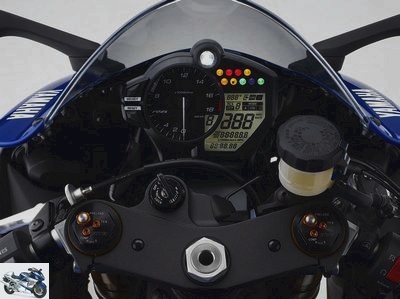 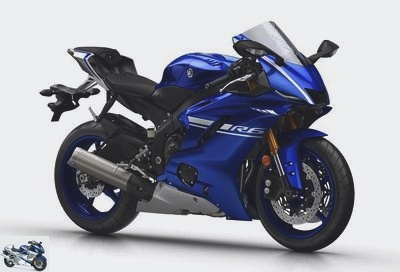 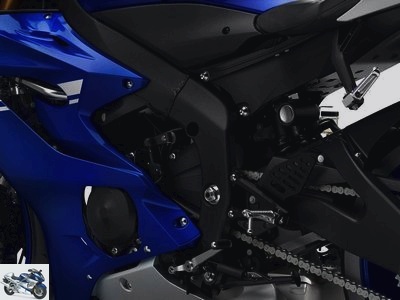 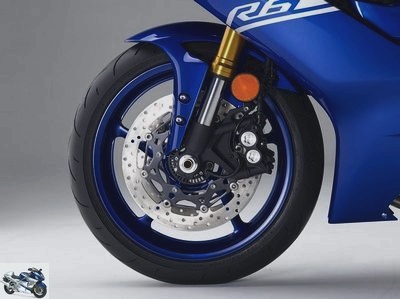 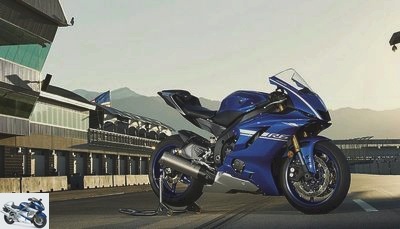 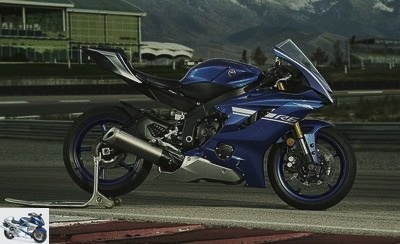