Harley-Davidson Europe has chosen the 2007 Mondial du Deux Roues in Paris to reveal the highly anticipated XR 1200™ in its ultimate version: a Harley-Davidson® sleek with unmatched handling and performance and directly inspired by the Harley-Davidson Flat Track® XR 750, the legendary American dirt-track competition motorcycle.

As Harley-Davidson announced last July, the production of the XR 1200™ will be launched in early 2008. The motorcycle will arrive in dealerships in the spring and will be marketed in France at a price of € 11,395..

“The incredible enthusiasm of the public for the XR 1200 prototype and the impatience of our customers and the media across Europe following its presentation at the Intermot international fair in October 2006, have confirmed our interest in developing a Harley-Davidson inspired by our competition machines ”underlines Michael van der Sande, Managing Director Harley-Davidson Europe. “We are delighted to launch production of this bike and bring it to the European enthusiasts who are eagerly awaiting it. We have already recorded several orders in concession! ”

The result is the launch of the most powerful air-cooled Harley-Davidson to date, meeting European specifications, featuring vertical intake / injection and a displacement of 1200cc. For the first time in the history of the Motor Company, the suspension and brakes have been tuned to suit European roads and driving style. With a more than generous lean angle, sporty suspension including 43mm inverted forks, high performance brakes, and Dunlop tires® Qualifying specials, the XR 1200, which will benefit from regular production, could become the most European Harley-Davidson to date. 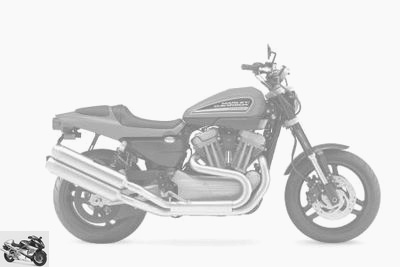 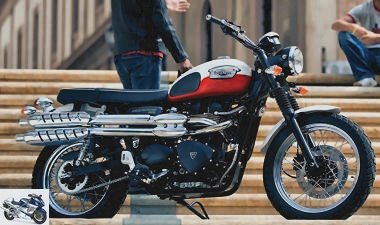 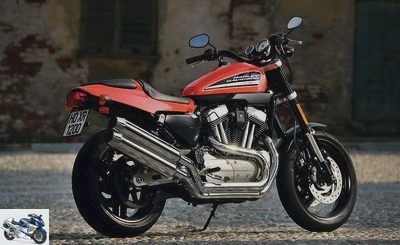 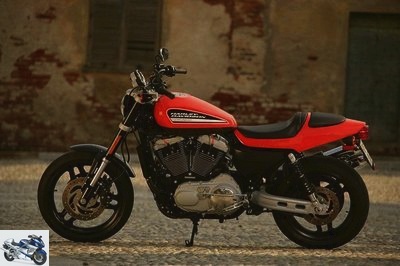 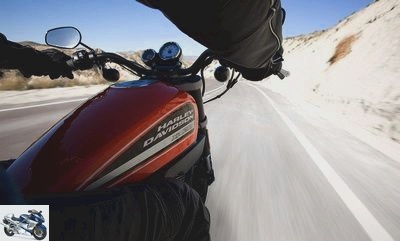 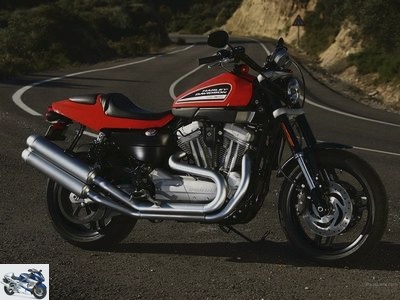 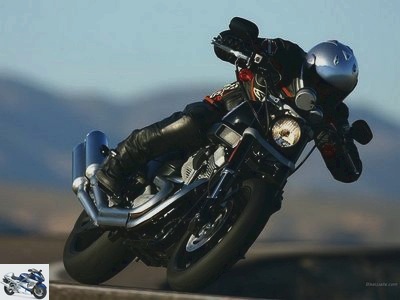 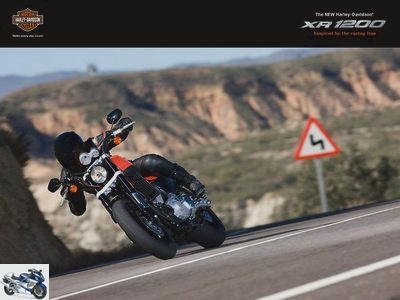