A list of similar equipment on a utility-oriented 125, it remains rare and attractive. For a tight price, the VS is equipped with side and center stands, a fuel gauge, a tachometer and a daily trip. The VS defends itself in performance thanks to its Honda original 4-stroke mono: it allows the Daelim to reach 110 km / h. The times are less convincing, as is the steering which lacks lightness, hampering handling. But for who wants to drive every day for a very reasonable budget, the VS is more than convincing. 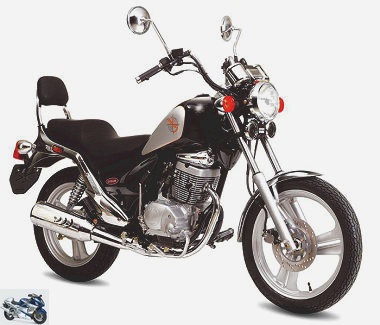 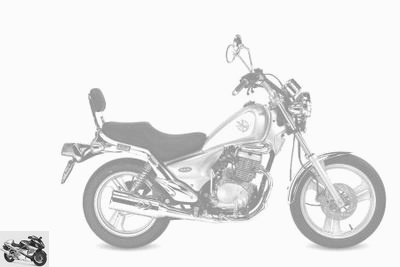 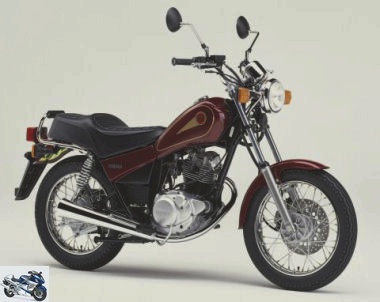 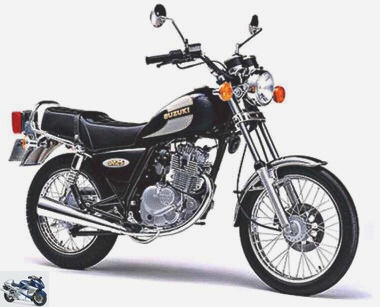 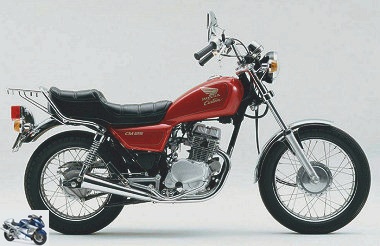 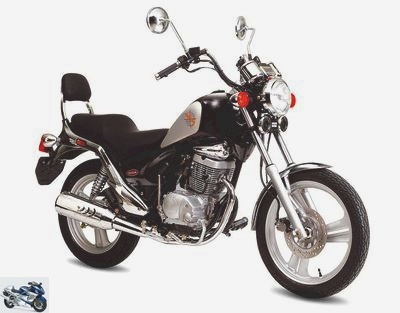 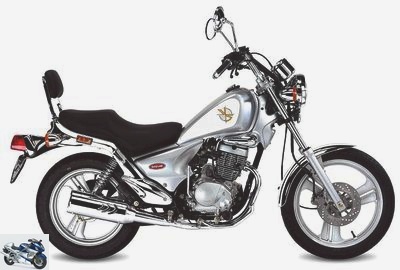 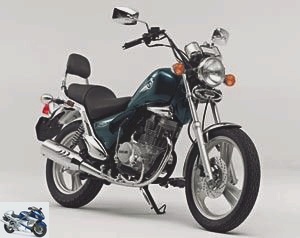