The big winner of the 2013 Superbike World Championship, was it Tom Sykes … or his Kawasaki ZX-10R. Let’s not decide, because the brand has found the solution with this limited series of its hypersport: the “World Champion Edition” Ninja ZX-10R. Edited in only 25 copies, the bike will be adorned with a 2013 KRT graphics kit, a LeoVince 2 EVO exhaust, a tank cover and a laser-engraved plate affixed to a frame member.. In addition, the airbox cover bears the signature of Tom Sykes. An authentication certificate will be included to prove the exceptional touch of this model. An unabashed tribute but for amateurs, the main thing being the symbolism over the great potential of one of the most efficient sports cars of the moment.

Two small details: all machines are non-ABS versions, and will only be available in England; this special series is a creation of Kawasaki Motors UK. 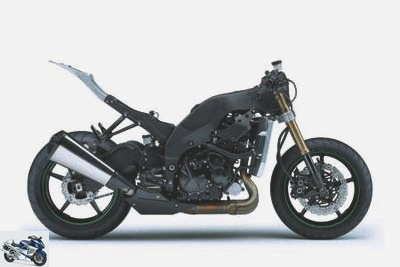 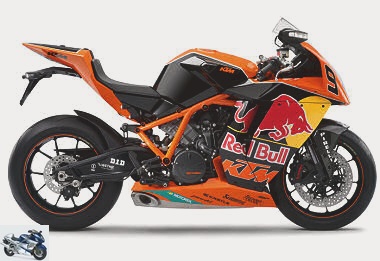 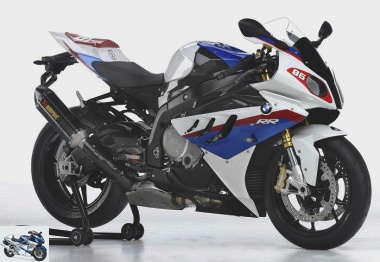 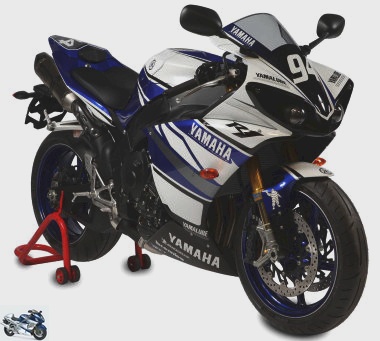 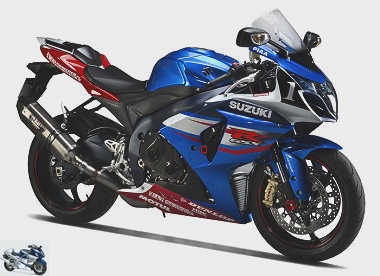 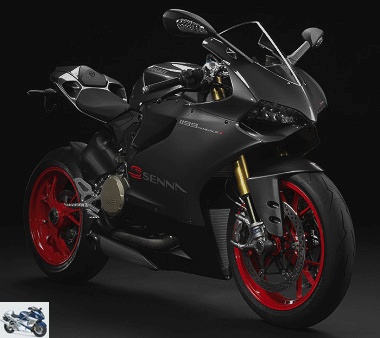 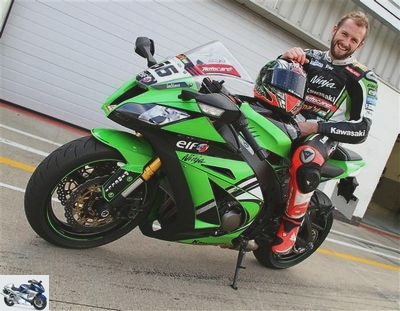 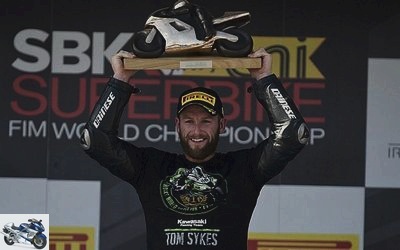 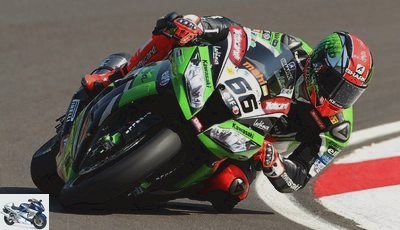 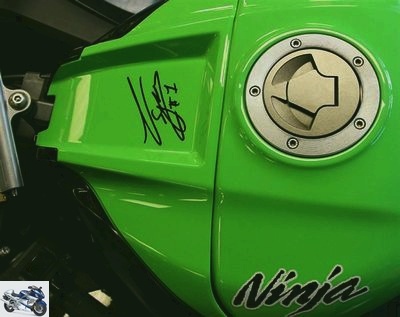 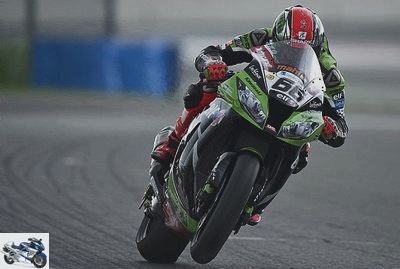