Although the Van Van is a fun and friendly little machine, its career no longer arouses the enthusiasm of formerly in France. This was to be talked about again, and those nostalgic for the 70s will smile. We know it in 125, we will be able to discover it in 200. Strictly speaking, this is not a novelty, because this beach-bike has been around for fifteen years in this displacement in Japan. With the wave of neo-retro and gear coming out of conventions, maybe the time has come for this machine to stroll a little more openly..

No surprises on the aesthetic side. The 200 is a carbon copy of the 125. Who would complain!?! With its big studded tires, its raised pot and its profile of a beach bike, the VanVan is popular for its typical boiling point of a radiant summer. The difference is only mechanical. With a stroke and a larger bore, the single-cylinder unit climbs to 199 cm3. The gain is noticeable, nothing more, with a power increased to 17 horses and a gain of half a mkg. This ounce of watts and cubing, however, requires those interested to have the appropriate license (A or A2) and limits its power of attraction..

With the fashion of the Scramblers which is amplifying, well helped by the success of the Ducati of the same name, the VanVan could see coming of the world turning around it but it would need a real displacement of conquest (500? 650?) And a real durability to seduce. The braking is sufficient for its featherweight of 128 kilos but without ABS or coupled braking, we will not see it in the catalog for a long time; European laws oblige. But we appreciate this kind of little challenge, which brings a ray of sunshine between the rays. Especially in a market overflowing with high-tech models that no longer even know how to wallow in the ruts while making the driver laugh.. 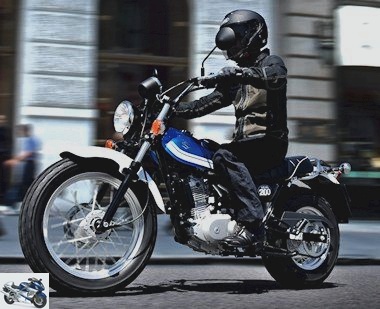 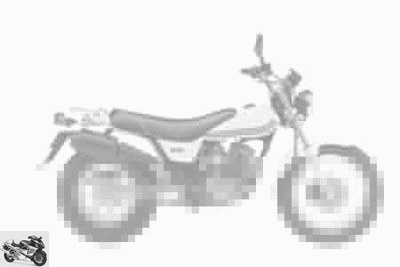 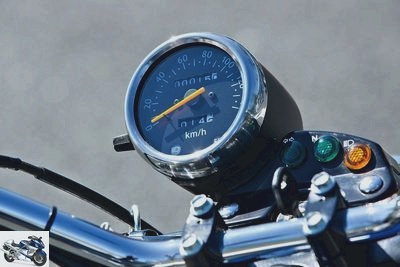 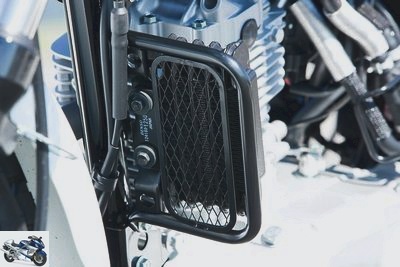 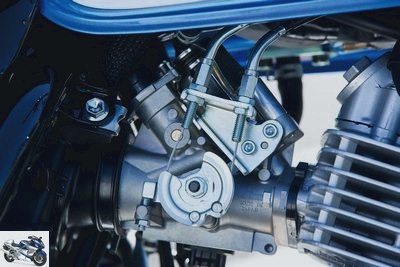 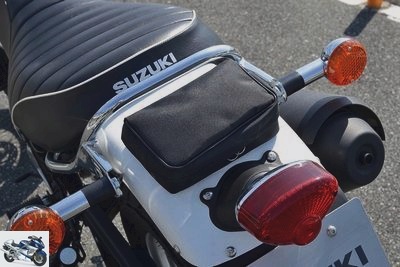 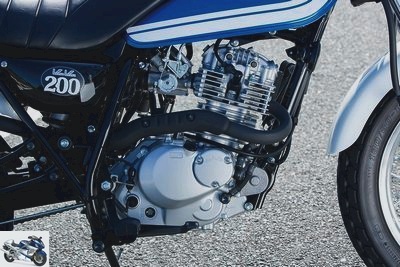 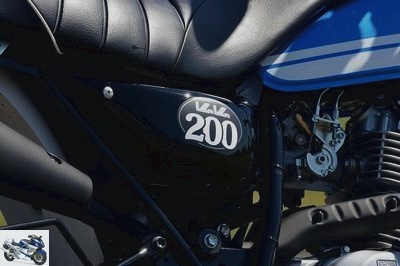 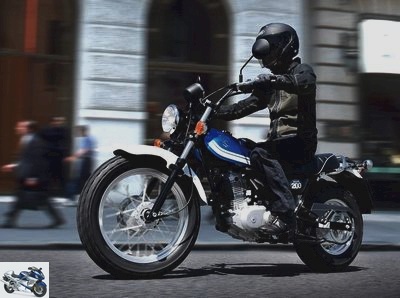 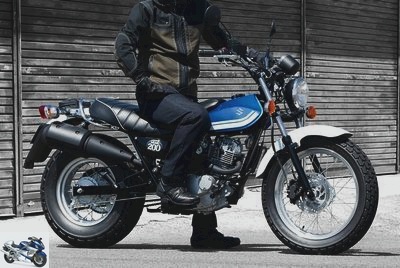 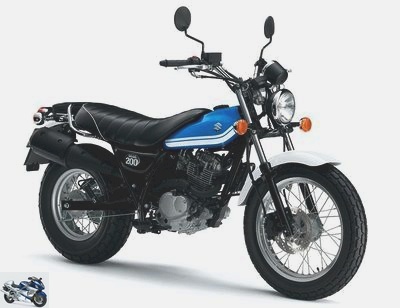