The VB1 was presented at the Paris Motor Show in 99, for Voxan Boxer Number 1 (the association of designer Thierry Henriette and the Auvergne factory). It was a success.

Its compact and hateful face like that of an R1 has an irresistible look, with 4 projectors at the front, this one to subjugate all its admirers. Ultra-low windshield, carbon scoops, sharp-edged tanks, the rear of the saddle pointed, it is highlighted by a twisted exhaust line, and ending with 2 silencer of a large volume, located under the saddle – like a certain Ducati 996! It is by borrowing from the largest that this little wonder aims for the same criteria. Yet the French is different on one point, even if its engine is efficient, it is not a racing car..

The excellent V2 Voxan, the same as the Cafe Racer, is castrated by the exhausts and the too long gear ratio. On board, it’s sport and without compromise: the saddle is high and hard, we are tilted forward, handlebars-bracelets housed under the triple trees. Once on the way, the pilot should not hesitate to accompany the machine in the rows with the help of his body, because it is rather stiff in its changes of angle. Like all temperamental cars, this one must be steered with hardness. In terms of sensations, this hybrid suffers from homologation constraints, limiting sporty driving to muscular winding rather than arousal. The V2 is still exciting and shows great shape from 6500 to 8000 rpm. Designed from a Voxan Cafe Racer, the VB1 is a French style, high standing on a noble basis.

In the opinion of users, the VB1 is closer to a work of art than a motorcycle, with which you have to put up with a few star-studded whims; it is absolutely unlivable on a daily basis (position, noise and infernal heat of the pots).

This 2004 version is equipped with the EVO kit, a few parts which boost the performance of the Auvergne twin and improve its reliability. On the program: new management and electronic control unit, injection diameter from 45 to 54 mm, new camshafts, modified cylinder head foundry and new wiring harness. 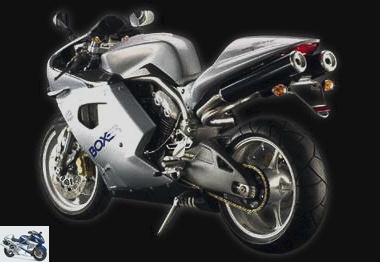 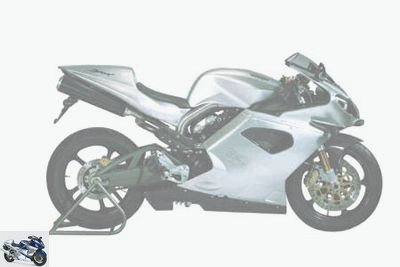 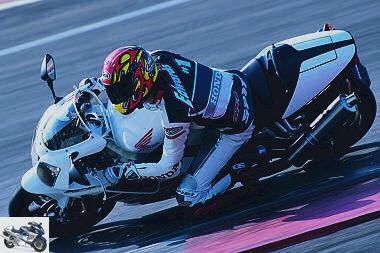 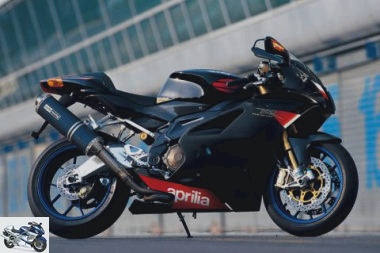 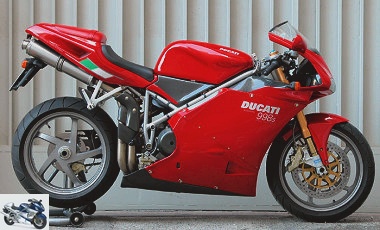 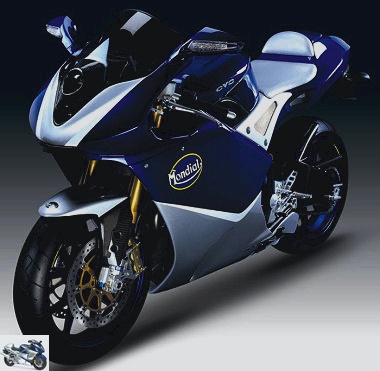 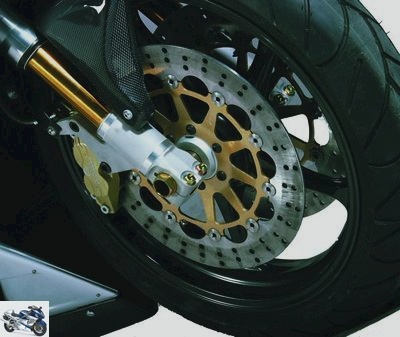 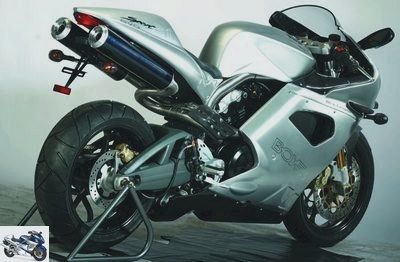 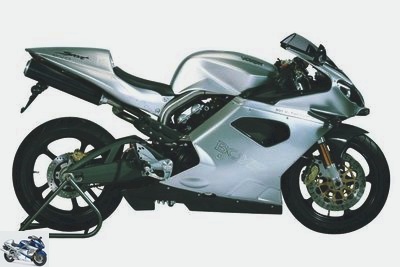 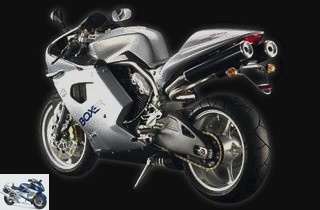 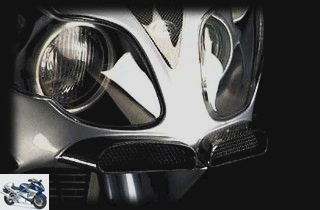 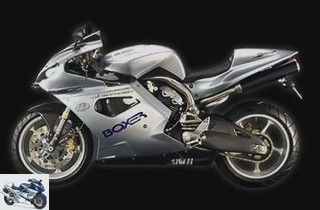 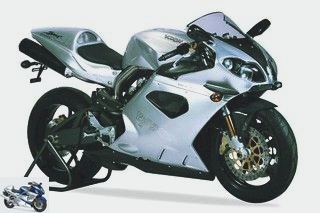 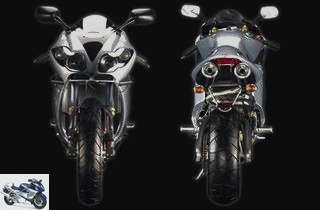 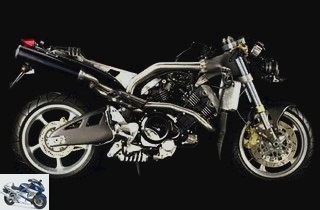 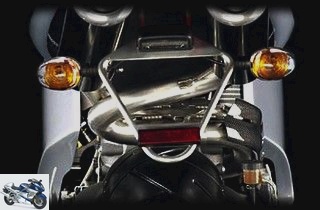 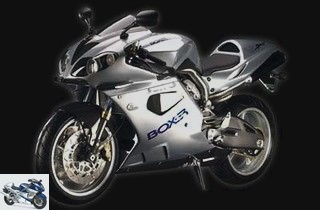 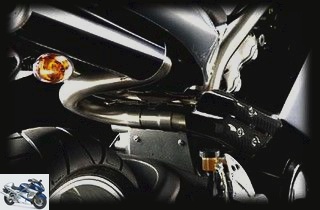 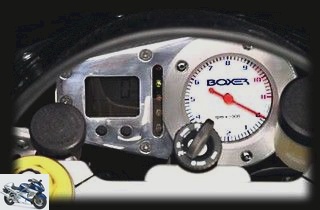