As we can see, Yamaha is not the last to offer a wide range of arrangements. There was just a missing link between the small MT-125 and the beginning of the mid-range. And although the 300 category is not the most strategic for the most manufacturers (in our country) nor the most requested, it is enriched each year with new models. The MT-03, or MT-320, completes the Masters of Torque clan and joins a club in the making of the Z 300, Benelli BN 302, BMW G 310 R and KTM 390 Duke.

STOP! The MT-03 is the roadster-supermot with the mono of the XTs, released in the mid-2000s after a big reception of the eponymous concept-bike. There is not a mistake somewhere ?!?
No. Everything is fine. In the current MT range, the figure refers to the displacement. However, there is a 320 that revolves around its name to avoid confusion with the old roadster. Let the papers fight each other and see who is behind the lighthouse.

Under the dressing, there are people that we know. Let’s examine. Tubular steel frame with 35mm sections, engine as structural member of the chassis, 298mm front brake disc with dual piston caliper, 220mm rear disc, 41mm fork, tires not too wide (and favoring reactivity) of 110 and 140 mm … It is exactly the technical sheet of the sporty R3. This will flatter the owner. A roadster derived from a sports car, it always has its small effect. Yamaha therefore screwed up its mid-displacement YZF naked to create the MT-03. A more upright driving position, less plastic, a suit with a touch of aggressiveness, and we roll. But with what as power and as a mill ?

With a twin cylinder. The most symbiotic engine with the motorcycle. This 321 cm3 block contains the current and most widely used solutions. 4 valves per cylinder, injection, double ACT, forged pistons, case-hardened connecting rods and super-square ribs: technology that will soon be forgotten when the bi is in operation. Because once out for a walk with friends, will the MT-03 be able to tease the club’s friends? Yes, there is plenty to do. The maximum power, reached above 10,000 rpm, is displayed at 42 horsepower. A small 3 mkg is in addition. Values ​​located between the Kawa and the KTM, and above all, not so far from the CB 500. 6 horses separate them, but the Yamaha roadster weighs 24 kilos less. At the time of the fight, it can play teasing.

With the MT-03, the A2 licenses have an additional choice to discover the consistency of an average displacement. No need for clamping – the bike being below the legal threshold, ABS as standard, correct weight overall but plump compared to the 390 Duke, saddle height accessible with 780 mm, sporty touch with the dashed dashboard. also to the R3 and the mean little air of the MT family. The main obstacle for this MT-03 320 will be, as for all its friends, its proximity to pricing with more rewarding machines. For 1,500 euros more, the MT-07 offers a formidable price / pleasure / performance ratio and a very different resale rating..

On May 9, 2019, Yamaha launched a recall campaign of its YZF-R3 and MT-03 for a problem with the fragile front brake lever..

Nature of the problem:

Under certain circumstances, the front brake lever may break during use due to porosity formed by unsaturated material during the low temperature non-pressure molding process. Further investigation revealed that these suspicious levers should have been identified during the testing process and discarded but they accidentally ended up on the production line due to an incorrect cycle..
During normal use, the brake lever cannot break.

In total, 115 machines are concerned for the French market.

Yamaha specifies that customers who own these machines have been notified by registered mail and must make an appointment as soon as possible with their Yamaha dealer in order to have this intervention carried out free of charge..

Yamaha recalled its YZF-R3 and MT-03 for two faults: one on the radiator hoses side, the other on the selector.

Here are the details of these two recalls:

Due to non-conforming material properties as a result of an improper curing (vulcanization) process, a crack may appear on a radiator hose and, in extreme cases, coolant may leak. Yamaha is therefore initiating a recall campaign which consists of replacing the radiator hose (s)..

In total, 1101 machines concerned for the French market.

That is, a total of 731 machines concerned for the French market. 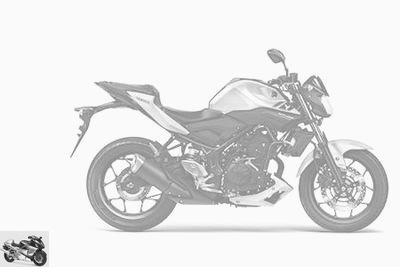 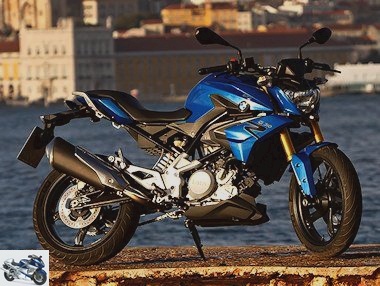 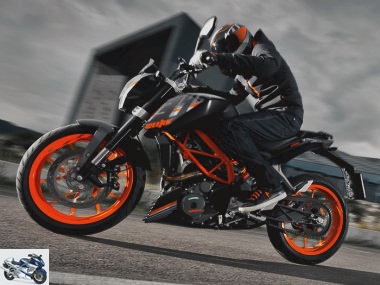 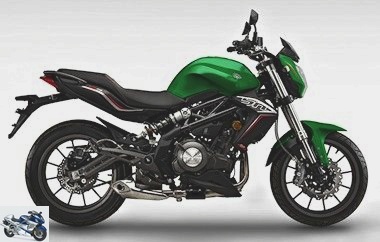 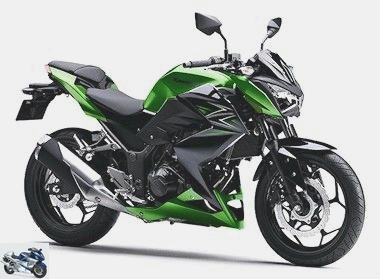 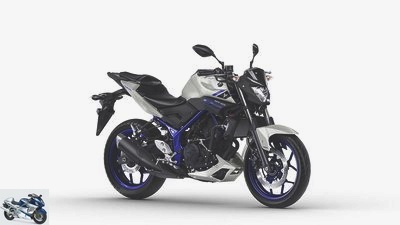 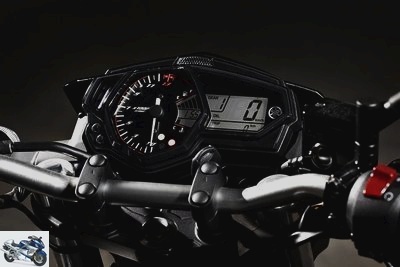 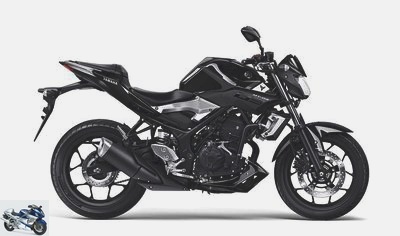 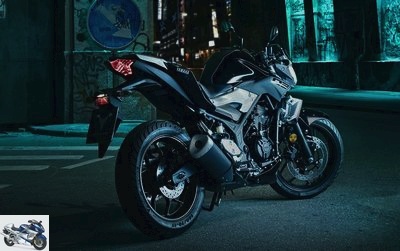 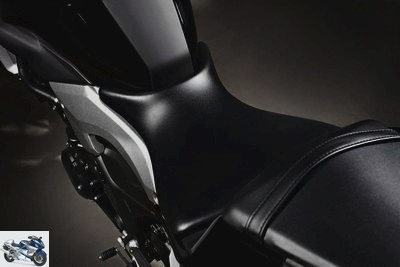 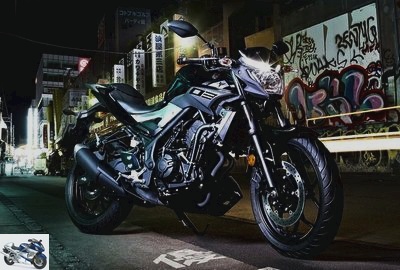 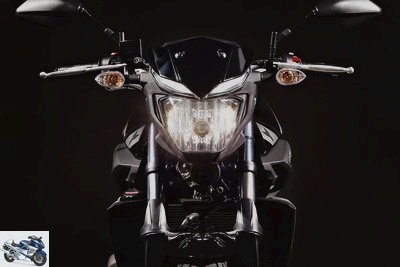 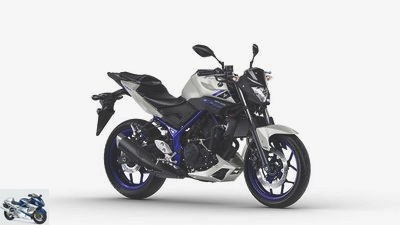 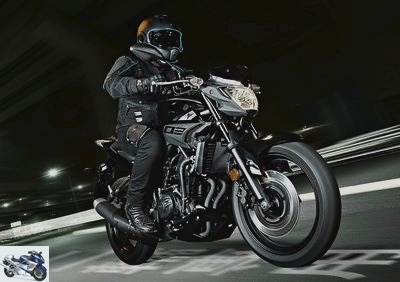 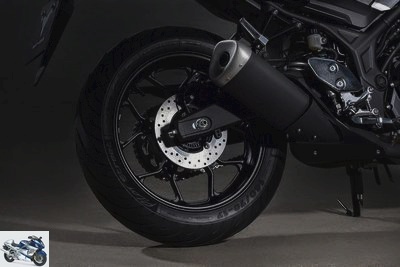 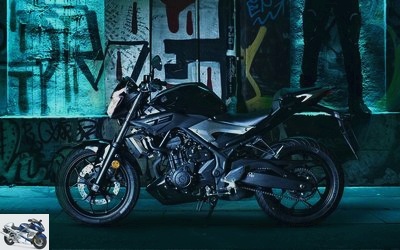 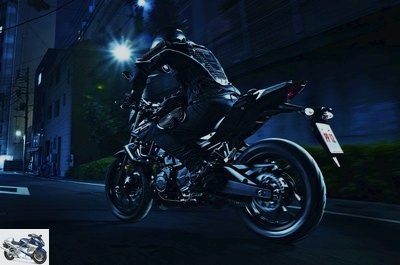 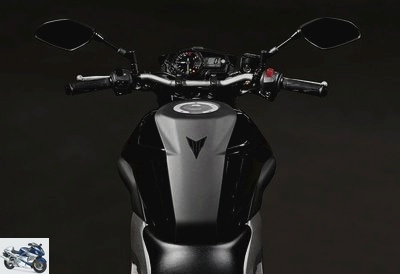 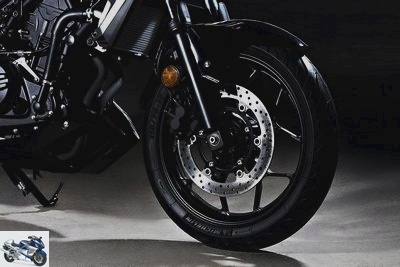 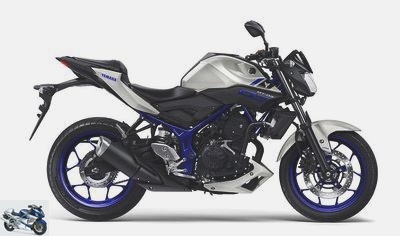 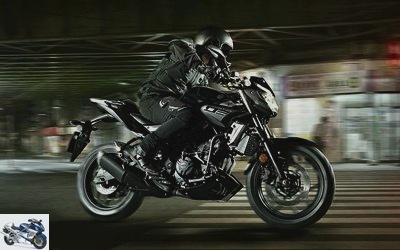