As we suspected, the EURO 4 standard has worked wonders. Forcing manufacturers to update their models, we can say that in the case of the Mt-09 it is downright erectile. The new vintage celebrates its maturity. The MT was already a hit when it was released in 2013.

Praised for its dynamic capabilities and its price, it already made up a serious offer. For 2017 Yamaha has erased all the imperfections that stained the board and it is immaculate that it came back to us (at least on the canvas). Small booster shot here: Yamaha MT-09 2016

The most maligned “flaw” about the older generation was its line. It is clear that the old one was…. not quite finished. It’s done, its style is completed and sublimated by a new fork crown, which reminds us of the MT-10 (and especially the Kawasaki Z1000, but shhh). Its new dual-optic gaze pierces the darkness of the Dark Side of Japan with its LEDs. Yamaha has decided to embrace its style by offering us a machine that leaves even more stunned singularity. The volumes are still uncommon, heavily loaded at the front and extremely compact and outdated at the rear (the rear subframe loses 30mm in length). Its lines are very eclectic, using an offset plate support on the swingarm like the beautiful Italians, as well as even more pronounced “V-max” type radiator vents. The particular gray “crash test” color with yellow rims is also part of the game. With this update she seems to transgress stylistic cues that she herself had inducted.

The second point that the first generation cast anchor on was their so-called “rocking horse” demeanor. It got it on the one hand from its much too violent injection on the net delivery, and on the other hand from its extremely disappointing front end considering the potential contained in the engine it carries. Take out your blotters, the fork has been revised! (Hopefully the injection has also been reworked). It is presented as being “top of the range” and of better quality, but above all adjustable! (Compression, rebound, preload) The engineers understood that the first of the name lacked smoothness, so they also got the clutch of the last R1, the “A&S”, much softer and which would save up to 20 % action force on the lever. You can even see it equipped with the QSS shifter, also recovered from its very technological sports cousin. It smells like the special road rally machine all that!

As we have seen, the MT-09 seized the power of its class as soon as it was released in 2013. But it is essentially its engine that it owes its nomination. Despite the many candidates, she was able to differentiate herself by her impetuous character. The MT family promises by its initials (“Master of torque” for Master of the couple), a praise to round and punchy engines. The new generation seems to be as bulimic and pungent as the previous one. Indeed, the three legs which gives it its furious stride, the famous block “CP3”, remains unchanged. The same goes for its perimeter frame in die-cast aluminum. The three engine modes that appeared on the last model update have been reworked. Therefore, we are entitled to believe that the injection has also been fine-tuned. The TCS traction control, unloaded in 2016, completes its electronic range.

You will understand the three cylinders of the MT range has been completed and improved to our greatest happiness. Already praised in its first version, it comes back even more successful. The price is expected to remain similar and Yamaha has potentially one of the most attractive offers on the market. The 09 ’has not finished prancing (on the rear wheel) at the head of sales in its category. 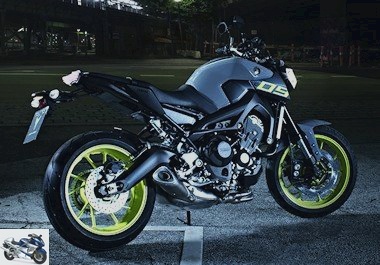 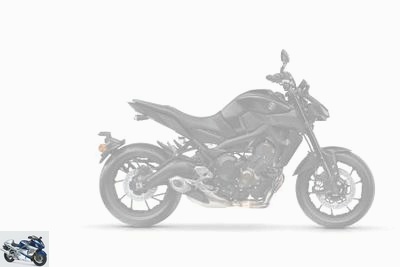 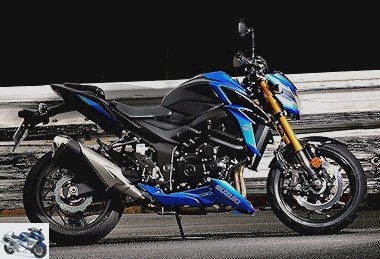 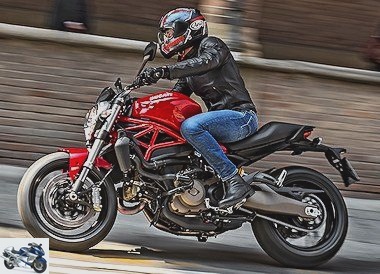 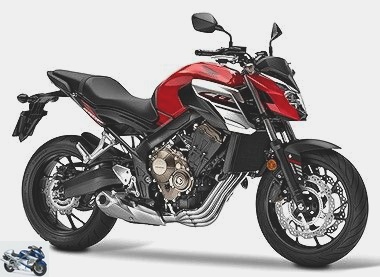 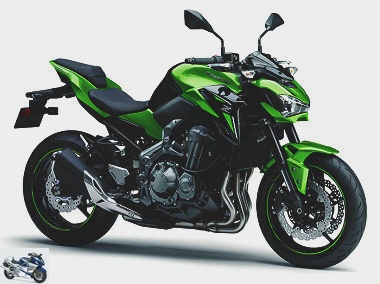 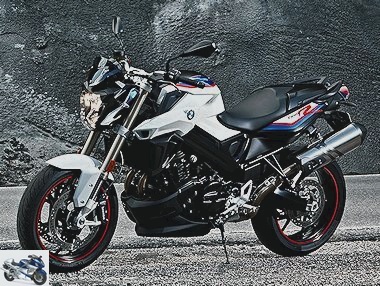 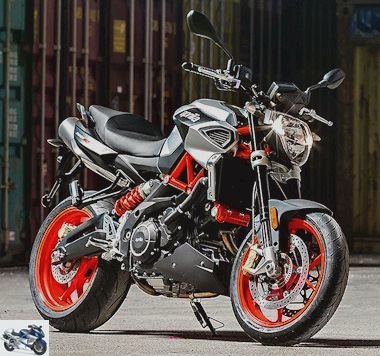 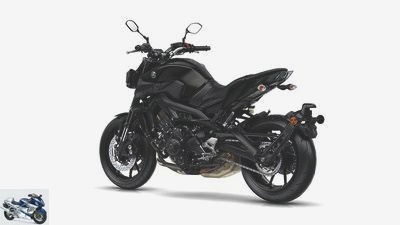 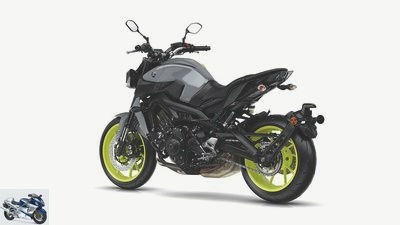 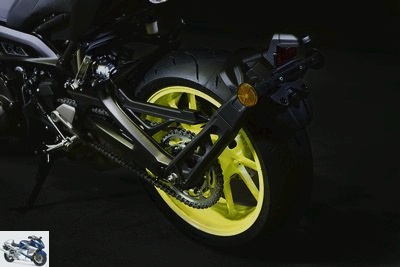 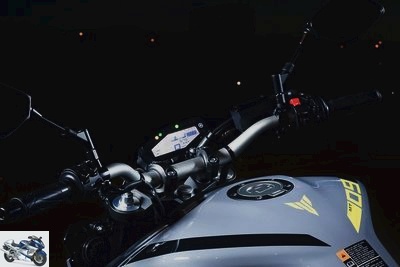 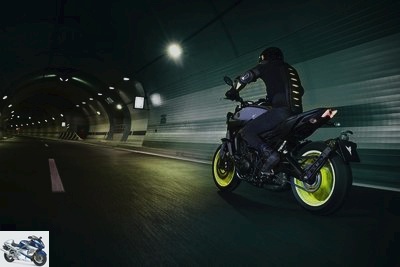 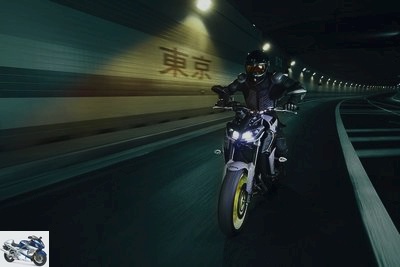 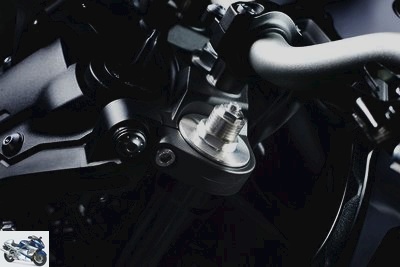 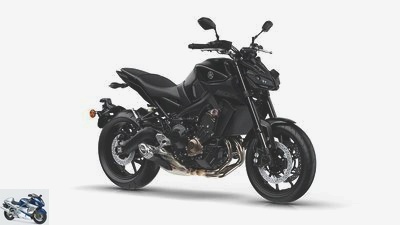 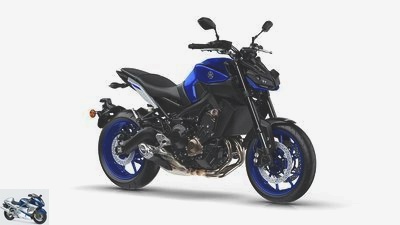 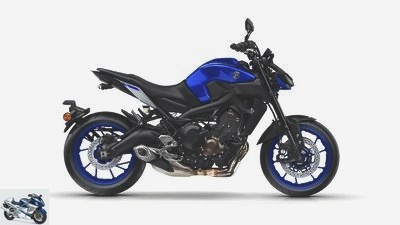 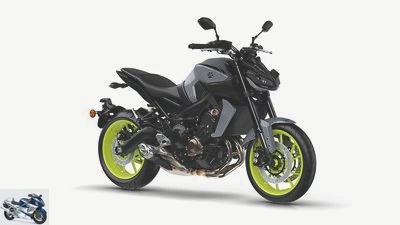 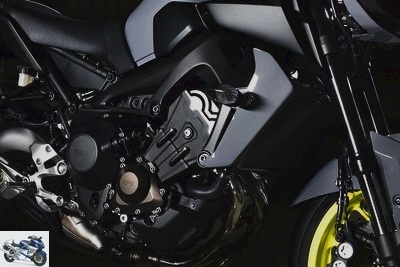 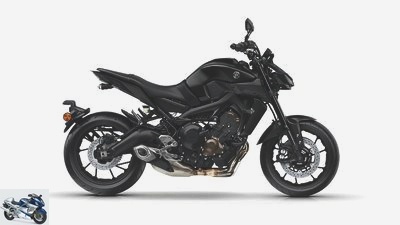 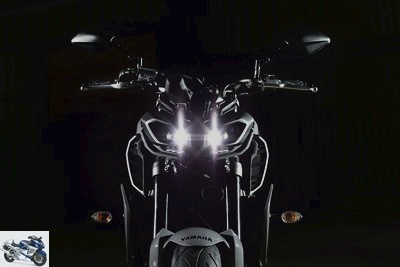 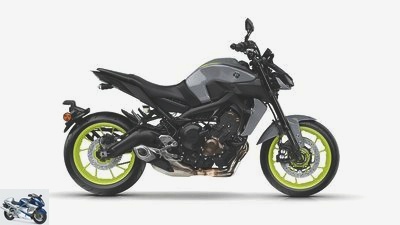 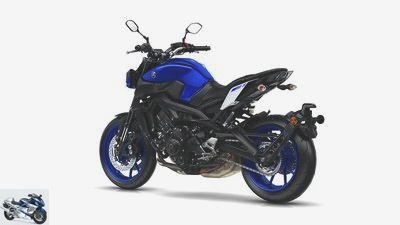 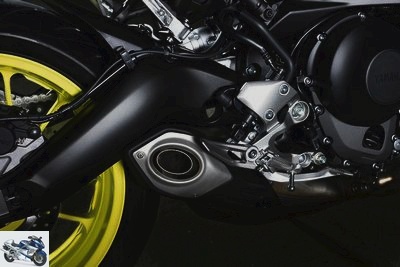