Yamaha leads the World Supersport Championship; his driver Cal Crutchlow is leader of the same championship. And in Superbike, Spies also holds the classification on the handlebars of his R1. Yamaha is proud of its riders, and YMF has decided to put their names on special series: two R1 Spies replica, and two R6 Crutchlow replica.

Like the R1 from Spies, the R6 Crutchlow is adorned with the official decoration of the machine entered in WSS. A beautiful 35 stylized on the side of the fork crown, a red Denso that is obvious, sponsors everywhere, and all announced for a price of 13,190 euros. No, that’s not all. There is also in the pack something to spend a great weekend at the Superbike round of Magny-Cours: a VIP pass with access to the paddock and the stand, a meal at the Hospitality in the company of the Yamaha team, a BYE HIGH POWER fiberglass helmet, a Paddock windbreaker, and a certificate of authenticity. After having reserved them on the Yamaha France site (only 2 copies are planned), the owners will be entitled to a ceremony on Saturday October 3, where Ben Spies and Cal Crutchlow will be present for the delivery of their machines before the Superbike races.. 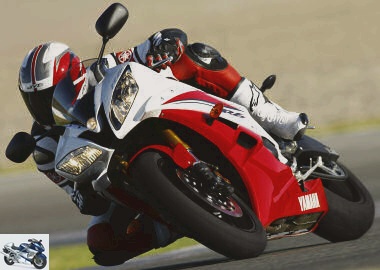 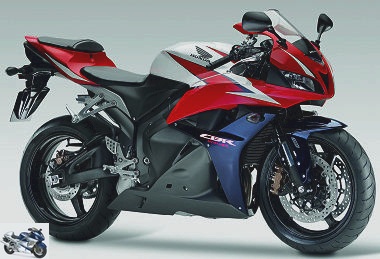 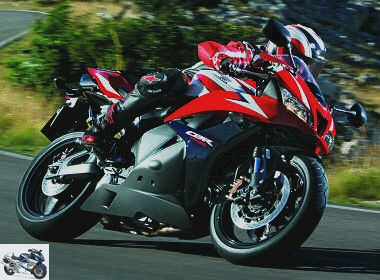 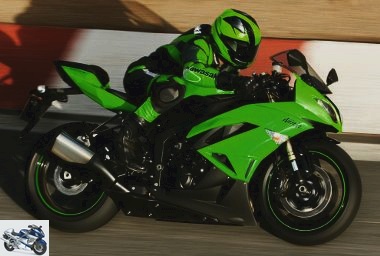 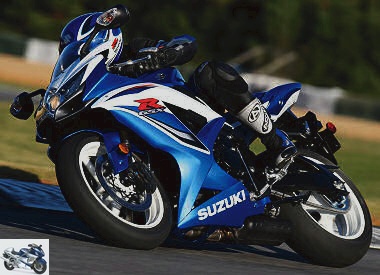 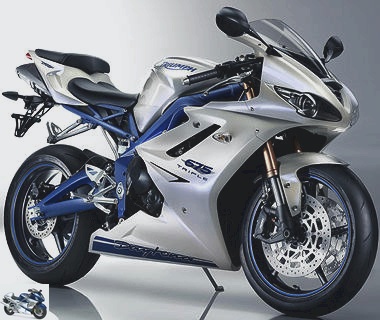 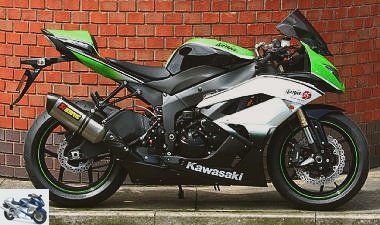