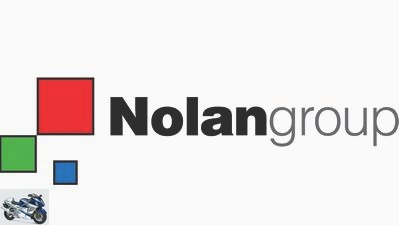 2 Ride Holding buys: Nolan and Shark under one roof in the future

The French motorcycle accessories supplier, which already owns the brands Shark, Bering, Bagster, Segura and Cairn, has taken over the Nolan Group.

The French company’s takeover, 2 Ride Holding is the French market leader for motorcycle and outdoor equipment, had already been announced at EICMA 2018. Now both parties have signed the relevant contracts.

The newly forged alliance between the two European companies not only underscores their common will to better serve world markets through the merger, but is also intended to enable further geographic expansion, the company announced. It is planned to double the size of the company in the next five years.

With a turnover of 150 million euros and 1,000 employees, the newly formed group, whose products are sold in over 80 countries around the world, is becoming one of the world’s most important players in motorcycle and outdoor equipment. The transaction, which is subject to antitrust proceedings, is expected to close in May 2019.