Still entrusted to Valentino Rossi and Maverick Vinalès, will this M1 be the return to favor for the Japanese manufacturer? ?

In any case, this is the stated ambition of a whole factory which has spared no effort this winter to try to solve its grip and electronics problems.. Major concerns that will have put a blow to the list of the official team for two years and which will have even led the engineers to present their public apologies (a first!) On the sidelines of the Austrian GP.

The figures speak for themselves: Already in decline in 2017 (4 wins and 13 Tops 3), the Yam ‘drank the broth last year with ten podiums and only one victory acquired at Phillip Island after long months of ‘waiting.

As usual with the brand in tuning forks, the new prototype looks a lot like the previous one with its balanced line, its ribbed tank and its short exhaust which is nicely integrated into the aluminum swingarm. On the visual side, the big change is mainly marketing. Indeed, the title sponsor of previous seasons, Movistar, has given way to the neon brand of energy drinks Monster. This change in partnership is logically accompanied by the adoption of the Black / Green code of the super caloric Californian monster. The result is an aggressive blue / black decoration (especially black) which above all gives the impression of a fusion of the official Yamaha with its (fire) satellite brother of the Tech3 team (spent this year at KTM).

But if the plumage hardly changes, it is on the side of the ramage that the bulk of the work has been done. And according to Kouichi Tsuji, President of Yamaha Motor Racing, the winter was hard for the engineers who mainly worked on the chassis and electronics. The engine, still on the same Cross Plane base (crankshaft pins positioned at 90 ° to each other against traditionally 180 °, asynchronous ignition sequence) should distribute the power differently so as to improve traction without prematurely dezinc the tires.

More than 240 horses are therefore at the rendezvous. For the rest, you can imagine that the manufacturers are not very talkative in details. We therefore know the minimum on this M1 2019, which is also closely linked to the regulations: unique Magneti Marelli electronic box, unique IMU inertial unit (new to the 2019 regulations), 6-speed seamless extractable gearbox with anti-dribble clutch, Brembo brakes with disc front 320 or 340mm (in carbon or steel), two four-piston calipers, full Ohlins suspensions, 17-inch magnesium rims with Michelin tires and dry weight of 157 Kg which corresponds to the minimum accepted in the Championship.

As regards the aerodynamic support, the M1 remains in the sobriety and retains for the moment its small whiskers which seem to suit it best..

To force the renewal, Yamaha has also made various changes in organizational and technical staff with replacements of chief mechanic and engineers. “We had to bring a breath of fresh air,” explains Kouichi Tsuji, “which is why we decided in Japan to change the General Manager Motorsports Development and the Group Leader. We did not necessarily have good results last season. . We couldn’t continue in the same direction. “

New bike, new staff. But what’s new on the side of the pilots ?
* A new decade for Valentino Rossi, who has just blown his 40th birthday, and who retains motivation for the quest for a 10th title.
* A new number for Maverick Vinales, who trades his 25 against a 12 with which he already raced when he was younger.

The two teammates now just have to turn all this goodwill into results on the track. The pre-season tests, rather successful for the two men, seem in any case to prove that the brand is going in the right direction.

It’s the year or never. 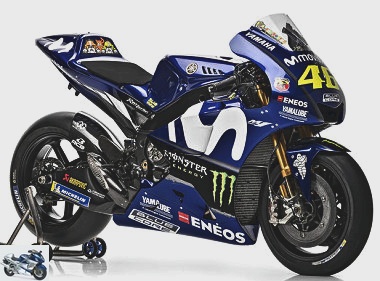 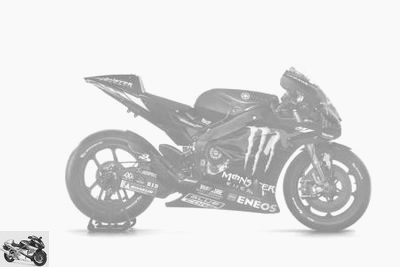 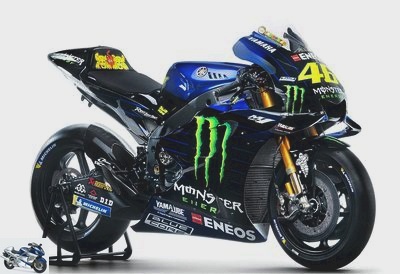 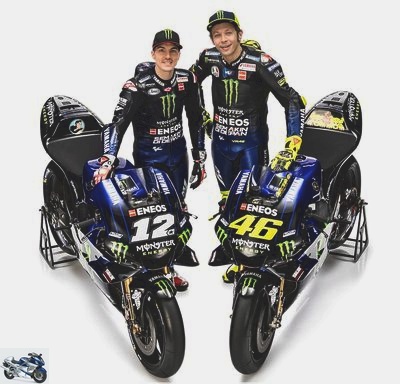 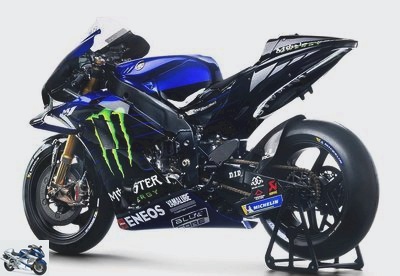 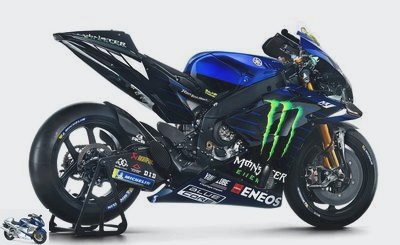 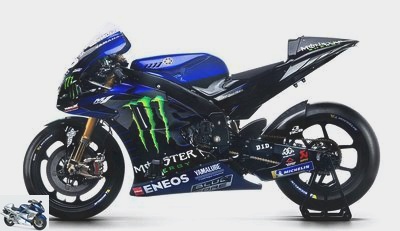 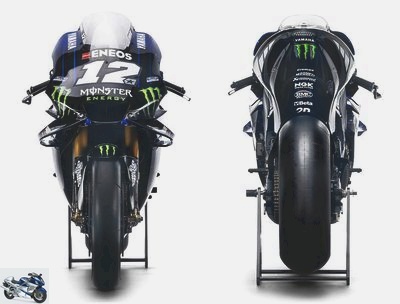 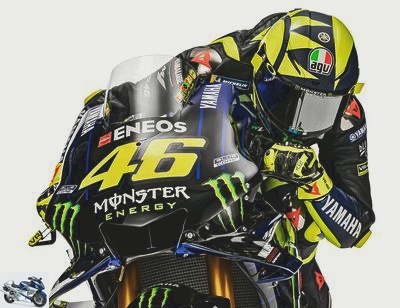 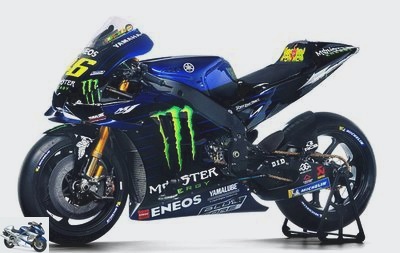 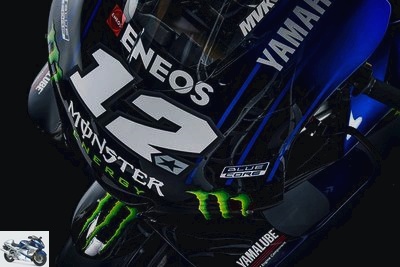