Honda hit hard when it released the 1800 VTX, a huge custom driven by the biggest twin on the planet. Here is now the “little” brother. Copy and paste from the 1800, it loses a front brake disc, the fork upside down, 20 kg, but also quality. Normal for a machine half the price but we still expect a “class” finish from a custom, especially when the manufacturer has built its reputation on the quality of its models. Easy to handle thanks to its very low saddle and XXL handlebars, the powerful twin takes the heavy custom smoothly, punctuating its climbs with a pleasant sound. The stroll in town brings out the faults of the machine: a cable clutch that requires grip, braking that must be sought with conviction, and the width of the handlebars does not reassure when it is necessary to squeeze between cars . Taken cruising on beautiful roads, the twin is a treat thanks to its torque. But better not to increase the pace; there, the suspensions are quickly exceeded and the low ground clearance will quickly file the steps. These are certainly common faults on customs but we are really too disappointed by the finish – for the price, we could not expect the chrome parts of Milwaukee. 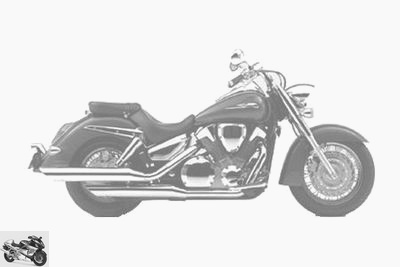 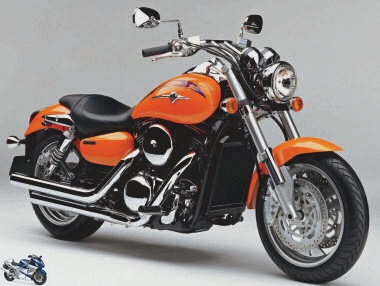 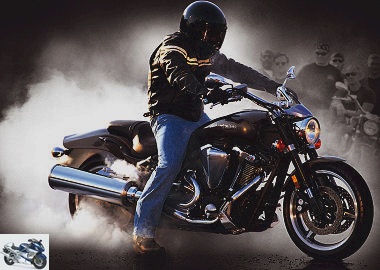 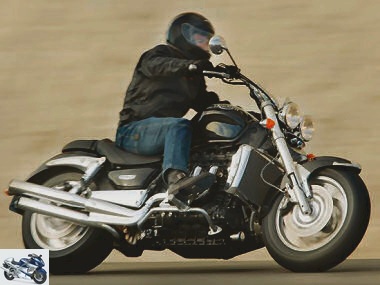 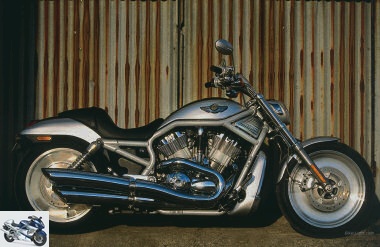 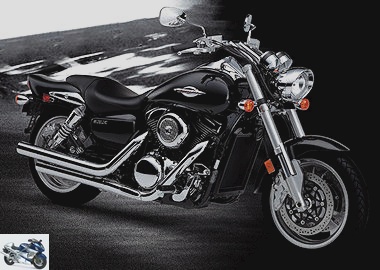 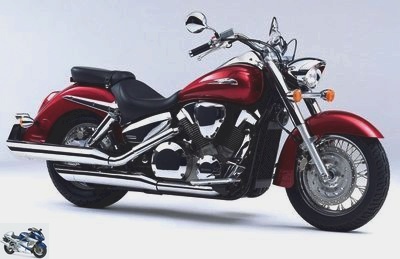 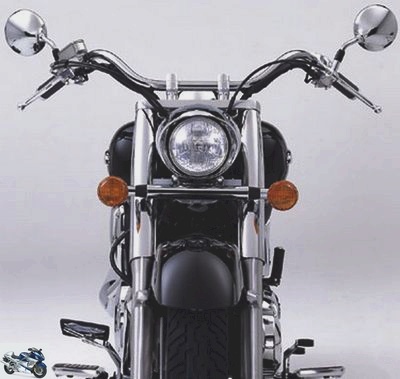 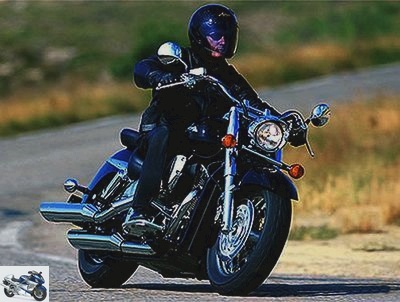 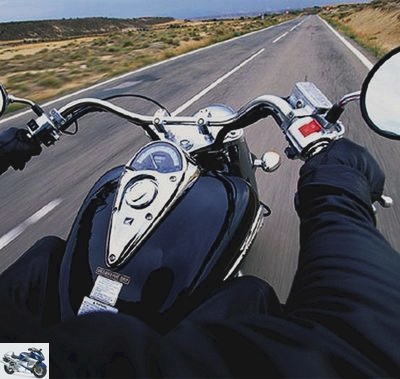 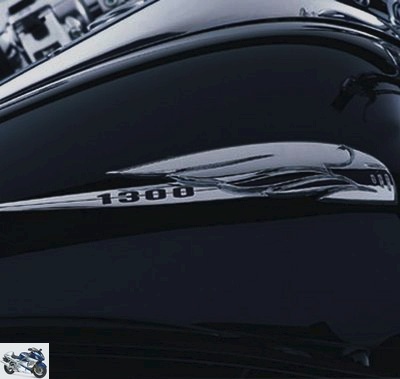 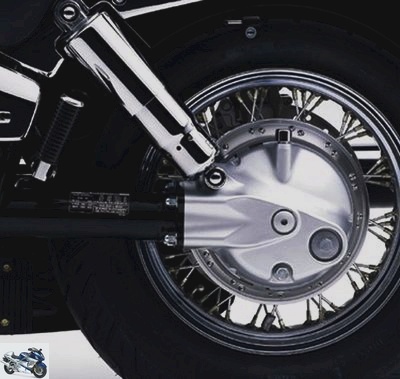 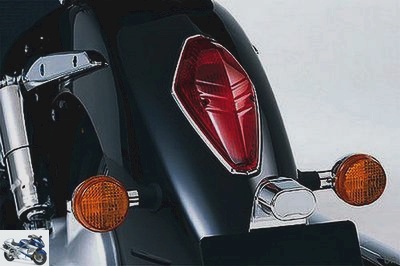 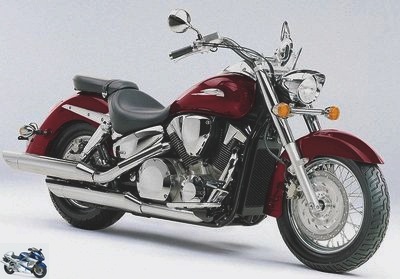 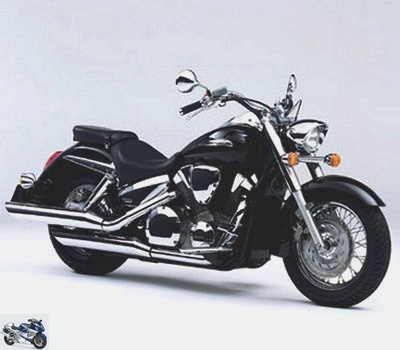 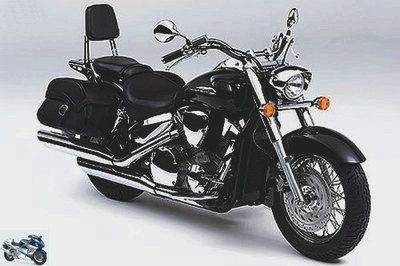 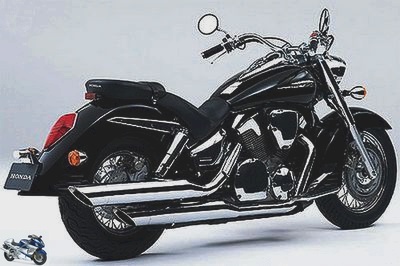 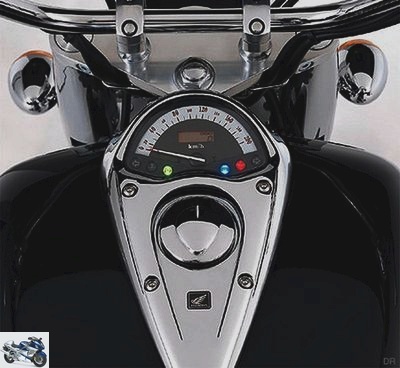 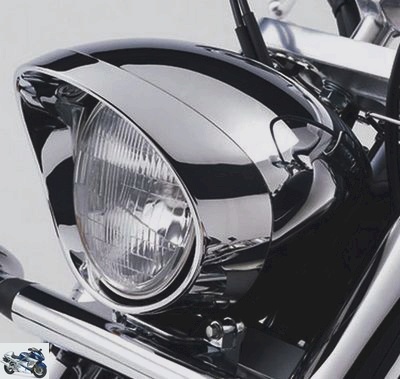 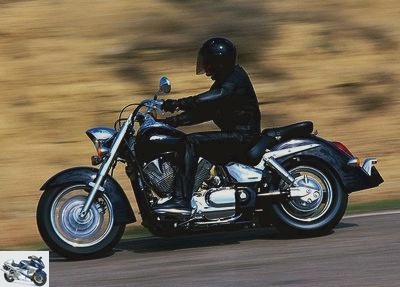 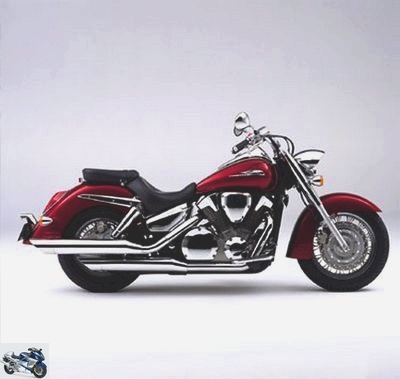 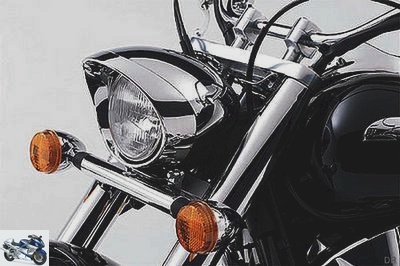