“A little bit of history: The Transalp made its debut on the European scene in 1987, in response to the exceptional popularity of the Paris-Dakar rally. Combining the characteristics of a mid-capacity road with the chassis and the image of a trail, the Transalp will inaugurate a new approach to motorcycling. Although it was built on the basis of the machines involved in these grueling crossings of the African continent, the Transalp stood out above all for its ease of handling and handling, its ergonomics, the neutrality of its behavior and its driving capabilities. “

For 2008, the general idea is more focused on dynamism. Hence this sparkling, more aggressive look, even if it means making some concessions in terms of protection, which is already announced as less effective than on the previous generation. But where the Transalp 08 calls out the most, it is at the level of the optics. The nice little look of the 650 takes a hell of a look at this big globular multireflector eye. There is nothing to say, it throws.
To further assert its “adventure” orientation, the bike doesn’t just inflate its appearance (it really looks like it has taken pecs and muscle all over the place). We also find on its decoration a nice nod to the GPS: The coordinates that can be read on the sides of the fairing correspond to the highest point of the highest road accessible by motorbike in Europe: the col de la Bonette, located in the southern part of the French Alps (like, not far from where I live …). However, we do not owe the navigation system included in the dashboard (do not dream, it is not yet a car) since it is none other than that of the Hornet 2005-2006, integrated into a specific plastic frame.
A smaller tank (- 1.5 liters) should not have any consequence on the autonomy since the 680 cm3 is announced more sober by 7%.

And more modern. The XLV has stung the engine of the new Deauville to update itself and the transplant promises to be invigorating. Born with 583 cm3 in 1987, the twin rose to 643 cm3 13 years later. Now, it’s time to go back to the motorists’ mill. This clearly improves the pretensions of the new fashion Transalp: + 5 horsepower and more torque. How do we get that? In addition to the increase in displacement, the recipe consists in swapping the old cylinder head with 3 valves per cylinder for a 4 valves, to integrate the PGM-FI injection – the system uses two injector bodies of ø 40 mm as well as high performance injectors with 12 spray holes -, to increase the compression ratio (from 9.2 to 10 to 1), to review multiple internal components such as pistons and connecting rods, which are lighter although bigger. The machine takes advantage of this to make it compatible with Euro 3 standards..

The most interesting is the appearance (optional) of the combined braking system with ABS. The latter works like that of all other Honda models so equipped. When braking on a slippery surface, this system responds to the smallest variation in relative speed between the two wheels, countering the lockout even before it occurs. Acting with precision, the system maintains just enough pressure in the hydraulic circuit to provide smooth and powerful deceleration, with efficiency that can save fairings and bruises..
The ABS / Combined braking version combines the rear brake pedal with the central piston of the front right caliper (which has 3 pistons), in order to provide an optimal distribution of the braking force, in particular when the rear brake is used. alone and with firmness. An integrated timing device also ensures that a measured action on the rear brake has little or no effect on the front brake. The other 5 pistons of the front calipers are actuated in a conventional manner by the lever, providing optimum braking power.. 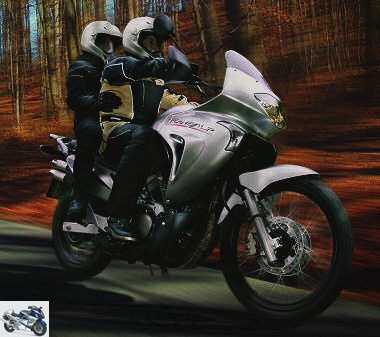 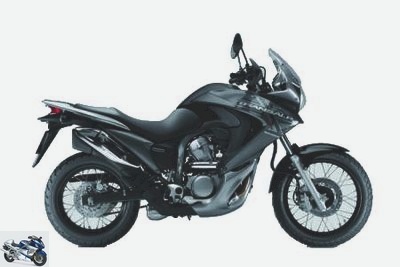 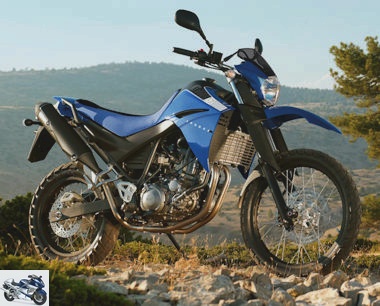 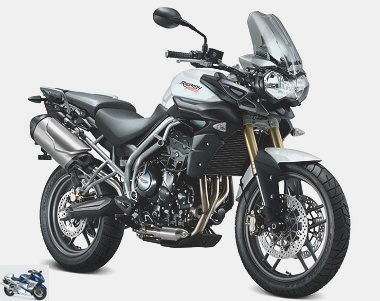 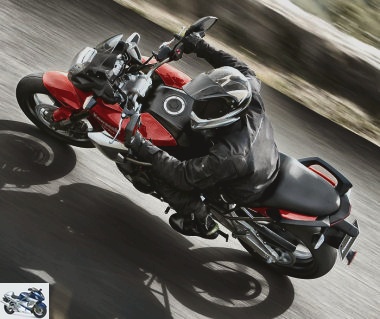 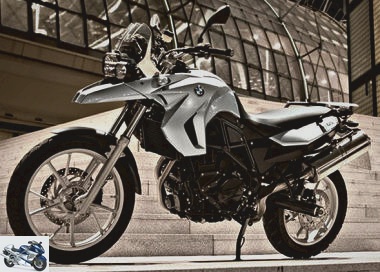 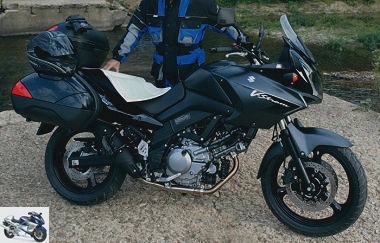 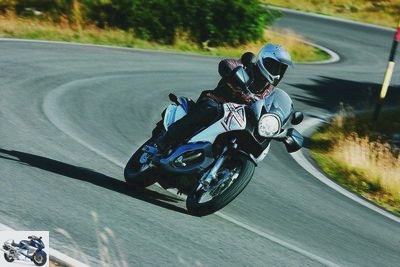 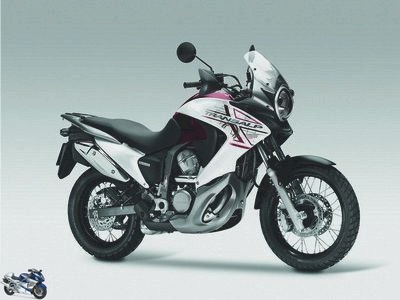 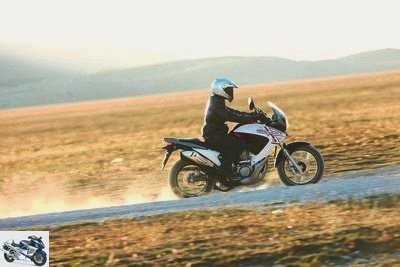 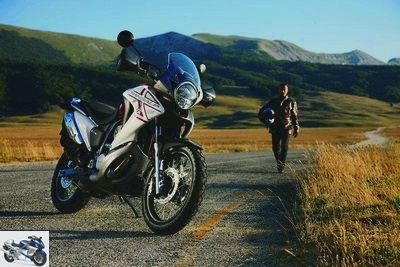 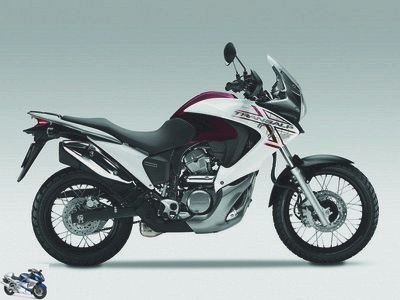 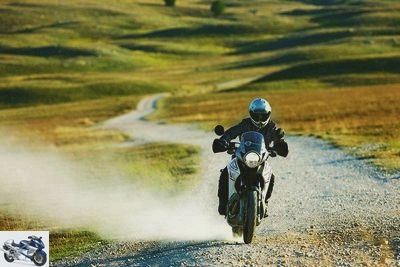 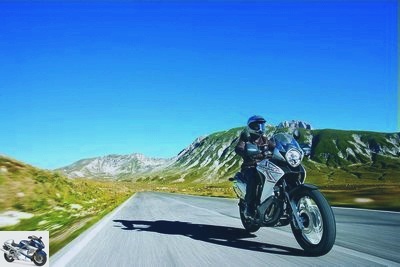 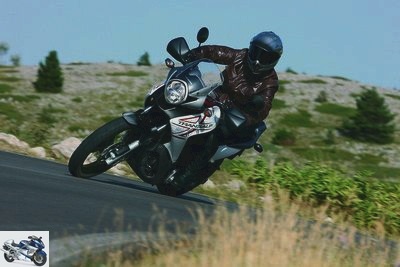 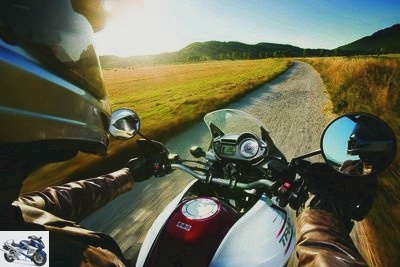 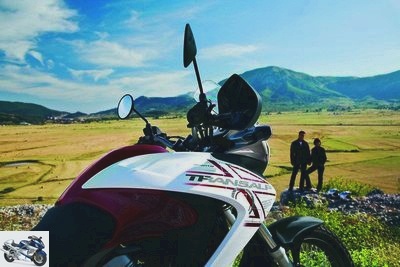