An R for Racing, as seen on a number of adrenaline-pumped vehicles? Not quite. For the Granpasso trail, this would rather translate into a desire for sport and play. Although the machine is already suitable for this kind of frolics in its standard version.
Morini did not pour into the radical but in the urban / road, by modifying some elements of the chassis. The most obvious is the adoption of 17-inch spoke rims, those of the Corsaro. This allows him to adopt a tire fit for a roadster. More accessible, the Granpasso R lowers the seat by 32 mm. Nice. And we could almost believe in the right plan because this R is presented cheaper than the 1200 Granpasso.

But there is a wolf. Ok, the rate is lower. But the Ohlins shock absorber has disappeared, replaced by a Paioli. This element is fully adjustable, as is the Marzocchi 50mm inverted fork.
Technically, everything else in the machine is the same. Trellis frame, Brembo braking with only 2 piston calipers, weighing 210 kilos among the lightest in the category. And the growling 1187 cc engine, delivering 118 horsepower on the trail.
A bet, a test or an attempt? One can wonder about the relative range of this Granpasso R, because neither ABS, neither coupled braking nor adaptation to Euro4 are planned. This will automatically limit its distribution in number and time. Especially since the price places it in competition with machines with a strong reputation. 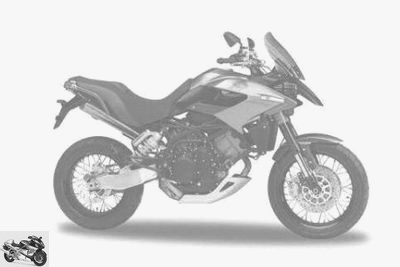 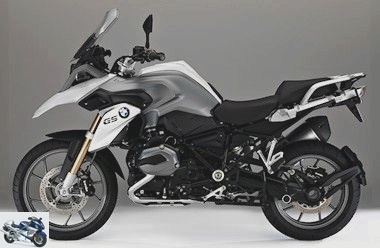 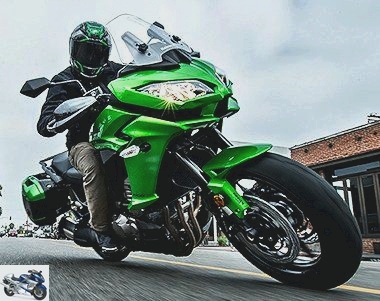 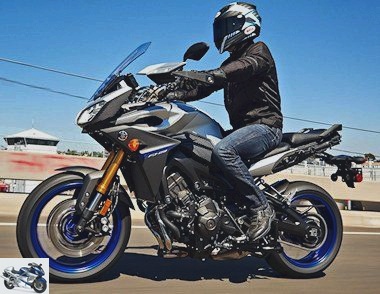 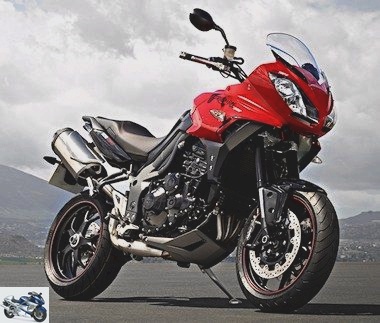 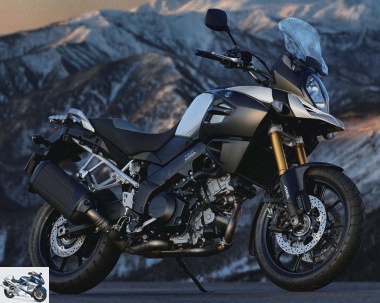 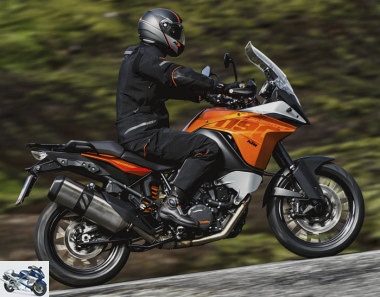 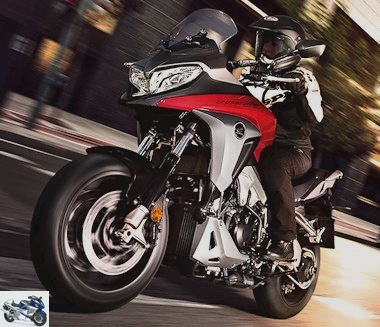 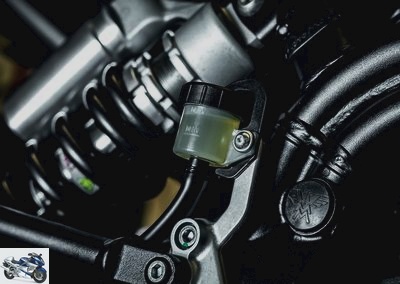 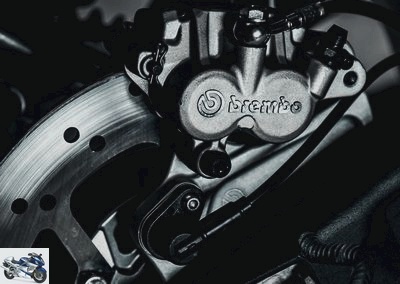 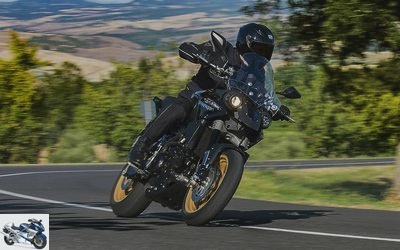 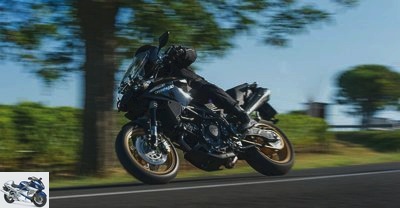 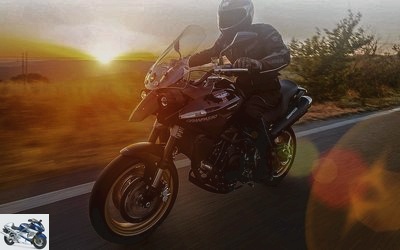