In the hearts of enthusiasts, the Africa twin symbolizes Honda’s glorious epics in African rally-raids. For everyday users, its remarkable versatility makes it indispensable. Certainly a little more impressive in town than a Transalp, it plays there quite easily, helped by its docile engine. It can also embark on travel, like a Varadero but with 15 kg less. The latter is more powerful and more suitable for the long haul due to remarkable protection and a very comfortable saddle; but the Africa Twin is capable of venturing into small roads. On rough roads, the bike pulls out wonderfully. The twin cylinder offers sufficient power and above all, proves to be indestructible. Located between the Transalp and the Varadero in the manufacturer’s trail category, it could fear finding its ass between two chairs. It is not so. She perfectly ensures her status as an adventurer with a sporty look, combining the advantages of her sisters. Its hard saddle and limited breath will put off those who travel far and fast. Otherwise, it is an exciting and efficient machine, one of the few that smells of hot sand.. 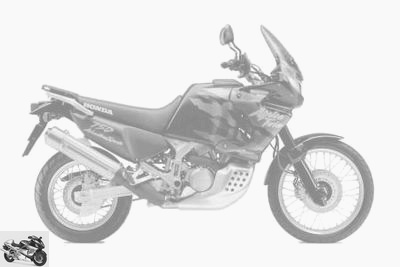 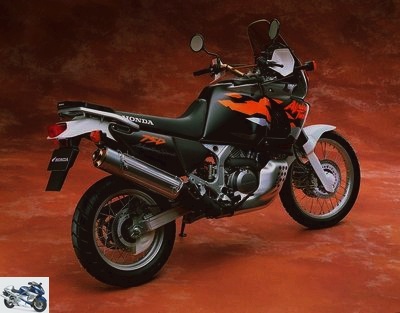 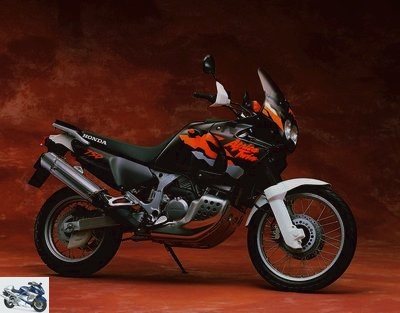 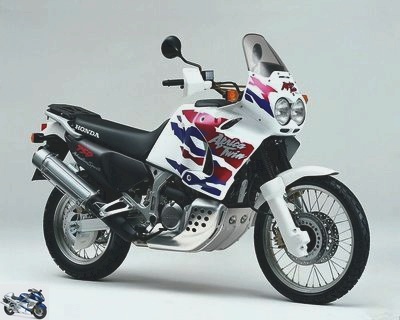 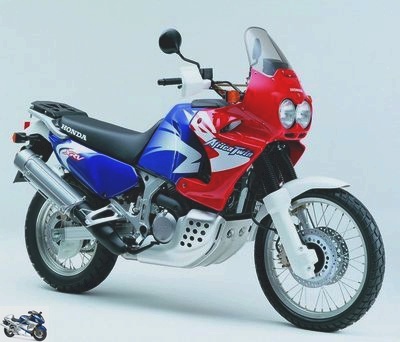 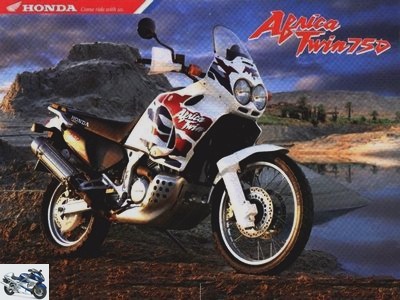 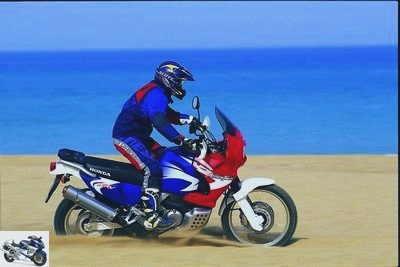 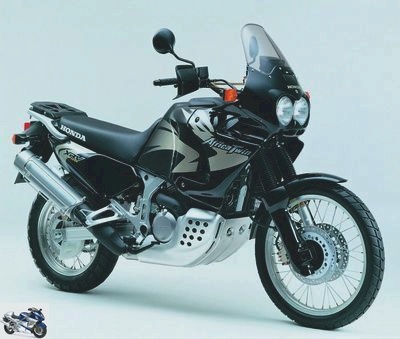 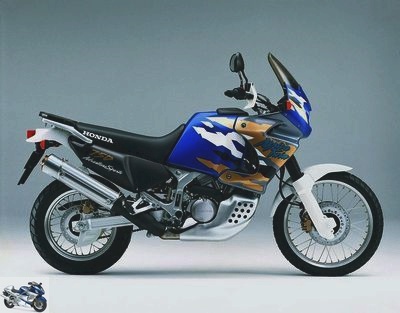 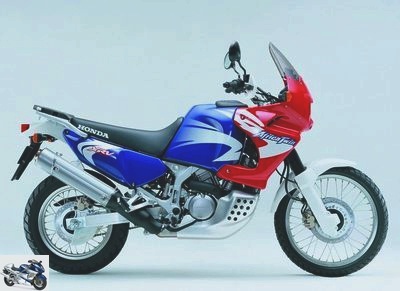 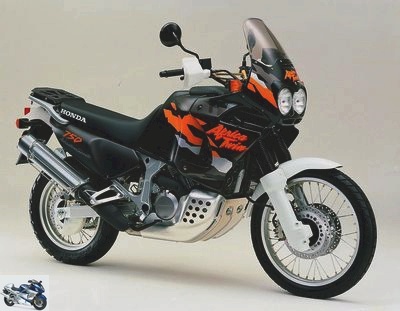