Renewed and redesigned in 2010, the MV-Agusta F4 had abandoned the 1078 cc engine to focus on a single block. Powerful, the 1078 RR 312 returns one last time to bow out in this final edition. Those who have not well digested the new version of the F4 (they are rare) will find with pleasure the original design of the sports car from Varese, with its immortal 4 round escapement flutes, its legendary and racy silhouette, and its large 190 horsepower engine. Like any F4 in the row, it is obviously equipped with the single-sided arm, a large inverted fork with one-piece Brembo radial calipers, and a trellis frame. So what’s special about this ‘Edizione Finale’? Not the color anyway, red and silver as it should be. No, this is limited to a quilted leather saddle with red stitching, a production of only 30 copies with numbered plate, a set of specific stickers, and reserved marketing…. in Japan. Price not communicated but surely not given. 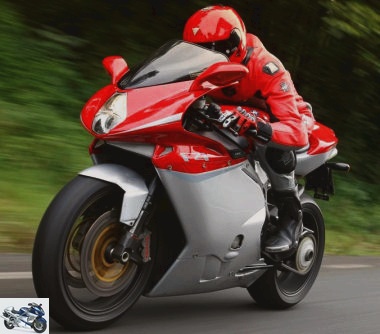 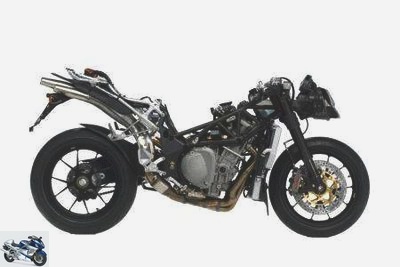 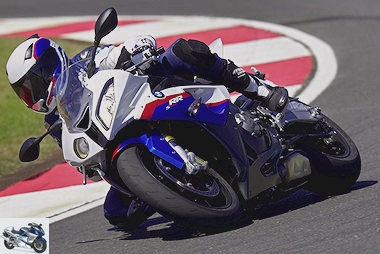 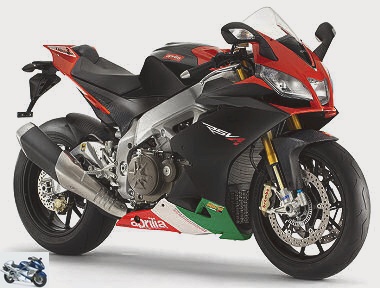 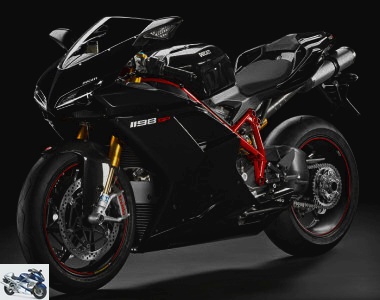 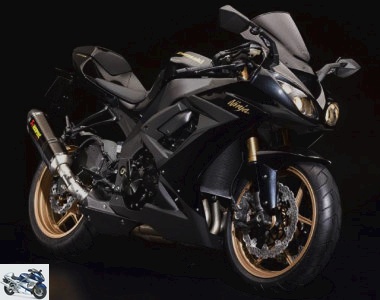 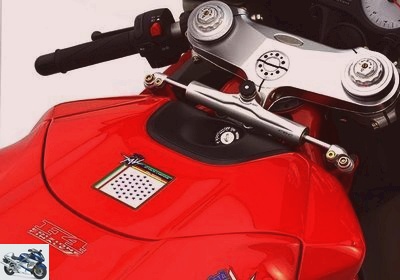 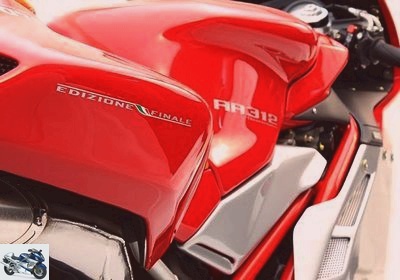 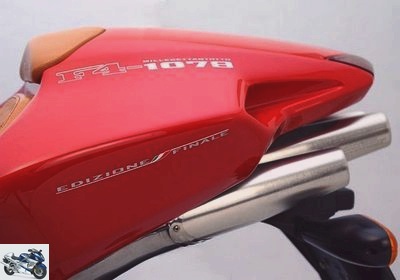 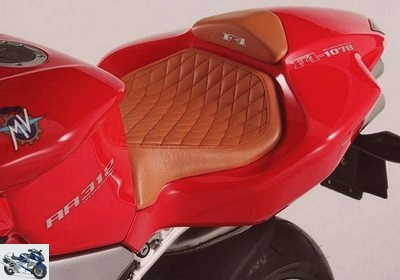 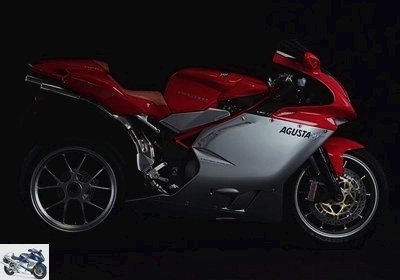 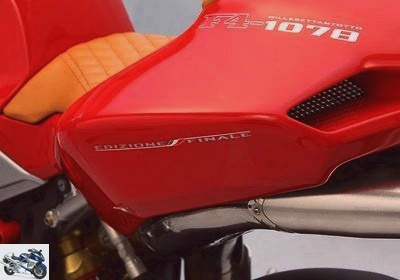 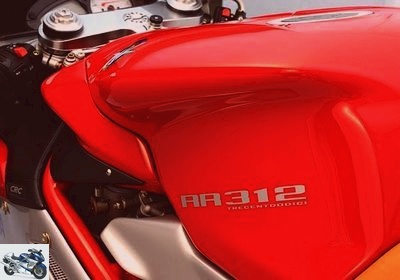 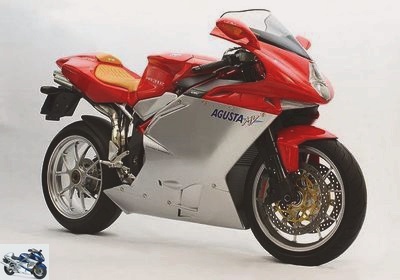 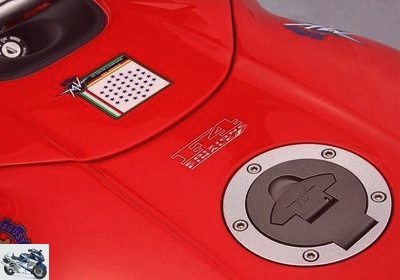 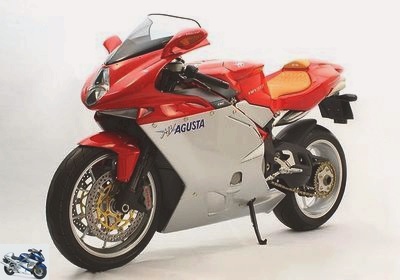 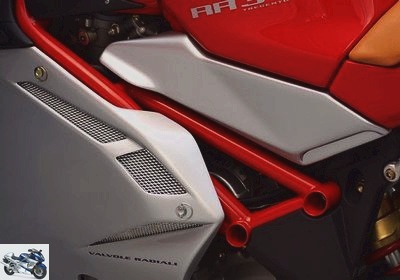 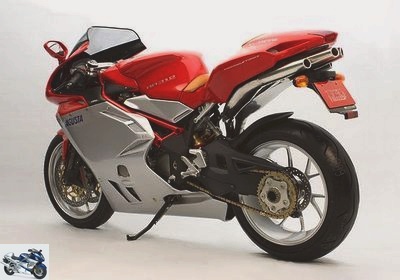 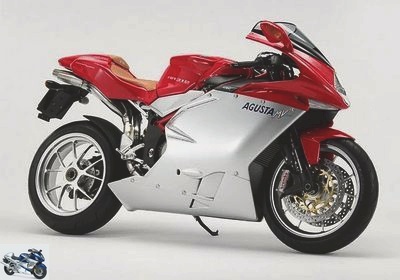 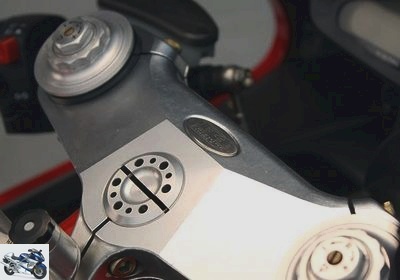 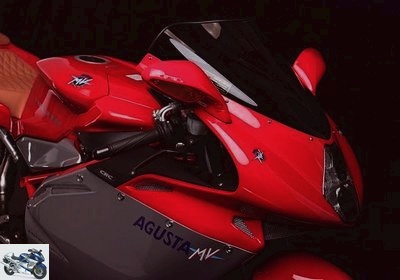 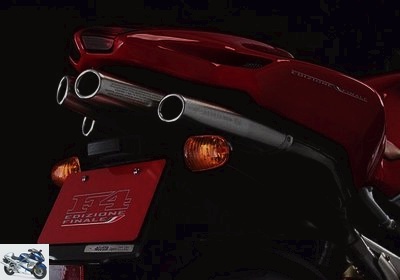 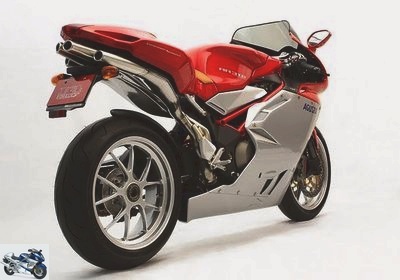 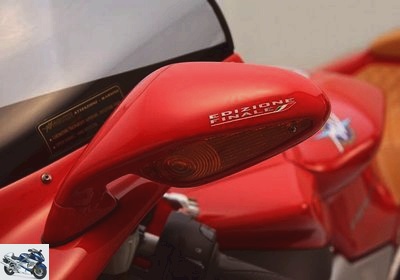 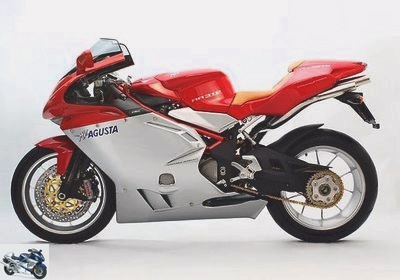