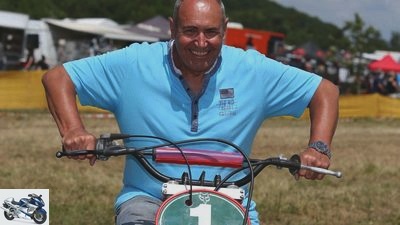 In the eighties, Rolf Dieffenbach was the face of German motocross sport. Now the 68-year-old was killed in a fall from a street motorcycle near Maria Neustift (Upper Austria).

According to reports from local media, leaked oil on Dieffenbach’s BMW R 1200 RS is suspected to have caused the accident. Dieffenbach was on a vacation tour in a group of five. The “Capo”, as the eloquent Swabian from near Heilbronn was respectfully called by his driver colleagues during his active time, could not only look back on a successful career as a factory driver for Kawasaki and Honda with top ten placements in the 250 cc Looking back at the Motocross World Championship from 1978 to 1983. 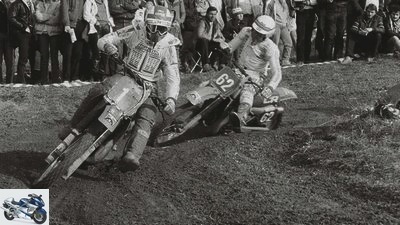 Rolf Dieffenbach in 1981 with starting number 1.

After his resignation, the head of a plumbing company competed in series sport races on the circuit for years and, for example, as a sponsor of the German Superbike Champion 2016, Marvin Fritz, he kept his finger on the pulse. Rolf Dieffenbach was no longer able to fulfill his great wish to see the motocross superstar Ken Roczen, who drives in the USA, live in a race for the American championship.