Presented as the haute couture of motorcycles, the American choppers brand Saxon presents a new model in Europe: the Whip, an authentic and rebellious machine.

After the success of the three models sold in France, the Warlord, the Firestorm then the Henchman, Absolut Cycles, importer of these magnificent mechanicals, offers the Whip, the latest addition to the range which has met with enormous success in the USA..

A scathing motorcycle
Beauty, harmony, quality, originality are the qualifiers of the models in the Saxon range. The Whip presents these criteria of excellence while offering clean lines that radically position it as authentic and rebellious in the pure tradition of the chopper. Basic, it is aimed first at purists in the true West Coast spirit, on the US side of course. A motorcycle for men, the real ones!

Compact for a chopper, the Whip is very manoeuvrable and very light (253 kilos). Extremely comfortable, it offers its pilot a real pleasure in curves and great stability in a straight line..

Entirely handcrafted, its chrome are real pieces of goldsmith’s work. It offers rare technical and mechanical precision and also benefits from the most modern technology..
Like other Saxon models, the Whip is equipped with an American S&S V-Twin engine, a guarantee of quality and reliability.
The Whip has a rigid frame, a telescopic fork and is fitted with Brembo brakes front and rear..

Advantage of all Saxons, the Whip can be declined in several versions and colors according to the wishes of the customer. Custom made by hand for each order.

All Saxon models are sold homologated and guaranteed for two years. 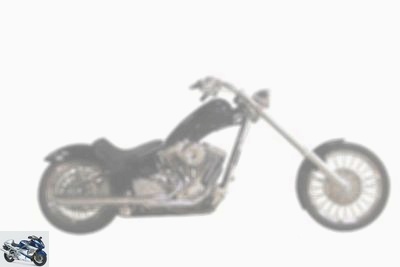 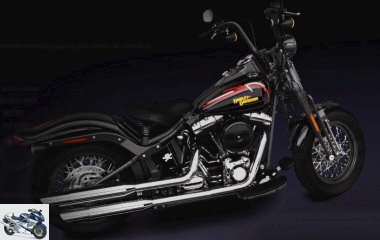 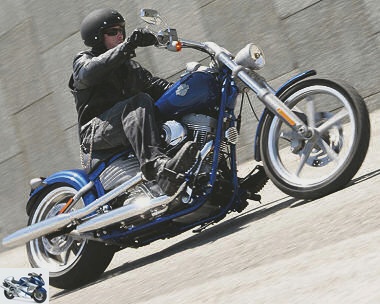