In the circle of the fat sportswoman, the Daytona (T 595) had its personality, a mixture of charm and singularity. A velvety design associated with an intoxicating 3-cylinder. But there was leeway before teasing the R1 and CBR. Not resentful, the English engineers worked Japanese style. We add horses and we remove weight. First target: the fairing. Brand new, it saves more than 1 kg and now looks strangely like … an old 900 CBR. Not a copy and paste but “disturbing”. For the power, big work on the cylinder head and the admission, with a gain of 19 ch. Showing 149 nags for 188 kgs, the Daytona is very respectable. It thus becomes the most powerful European on the market. By detailing it more scrupulously, we alternate between tradition and astonishment. Tubular perimeter frame, small English flag; it’s pleasant. Counter block typed R1, Fireblade look, disappearance of the single-sided arm; we sulk a little. But the soul of the Daytona, its 3 legs, does not intend to leave its tongue in its pocket.
In addition to its typical and captivating sound, we let ourselves be intoxicated by the noise of the inverted intake ducts of the airbox. Before releasing the watts, we take our marks on the machine. The seat, firm, is mounted one floor on the new and the repositioned half-handlebars impose a more pronounced support. On the attack, the work on the geometry pays off immediately: the machine is much more agile than the old one. It is not yet the best in the category; but with a refined fuel tank and a more racing driving position, we immediately gain in ease of setting on the angle. Excellent on the road, the bike has not yet lost enough weight to cut croupiers to the stars of the circuits..

But again, the magic of block 955 is working. Its 3-cylinder architecture gives it a wide range of use, offering more flexibility than a twin as well as a significant torque at low speeds – slightly less present than before. Powerful, and lively in the towers, we feel that the boiler is shielded with watts. To calm it down, the Daytona takes up the recipes which are attached to its destiny: a cumulative front braking of qualities, and a catastrophic rear. The combination of good damping and rigorous part-cycle provides good stability. But if you are too generous on the gas, you must firmly hold the reins of the machine because we quickly widen the trajectory.
Overall, the Daytona has made good progress. Its aesthetics can upset those who favor cultural exception. Is Triumph right to take inspiration from “sake bottles”, knowing that its sports car does not have the taste, and that drunkenness is “British” different? For the nostalgic, the Centenary version is adorned with an English green for the most beautiful effect but above all finds the superb single-sided arm of the T 595. 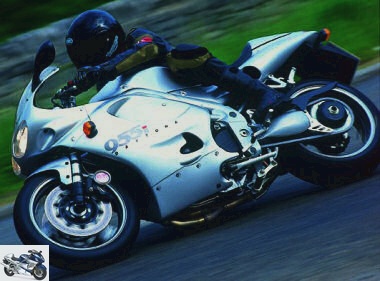 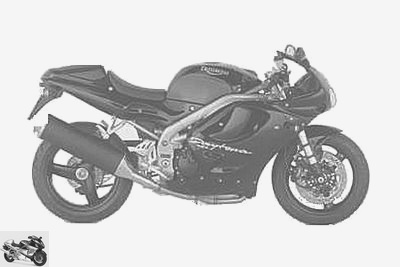 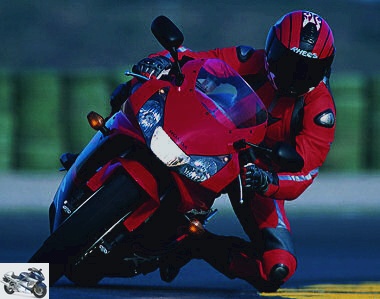 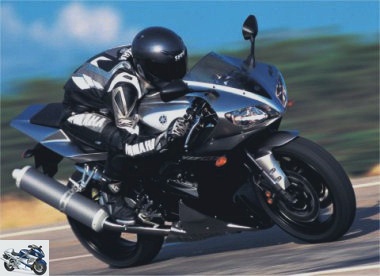 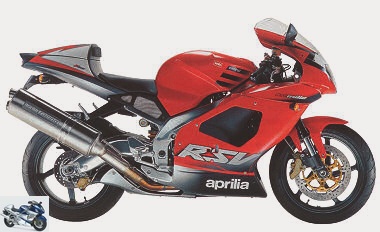 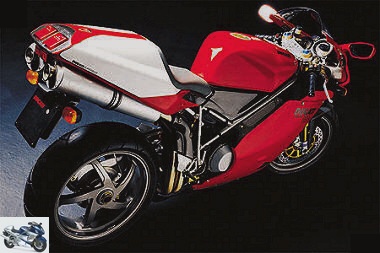 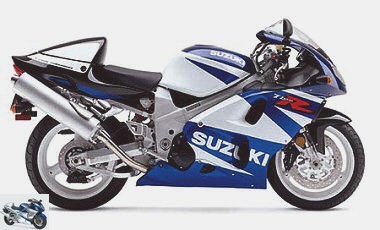 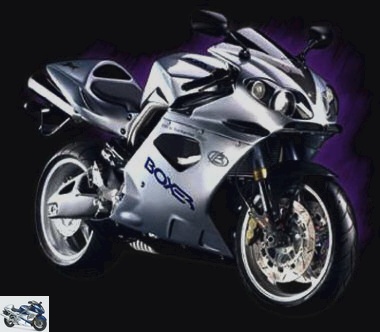 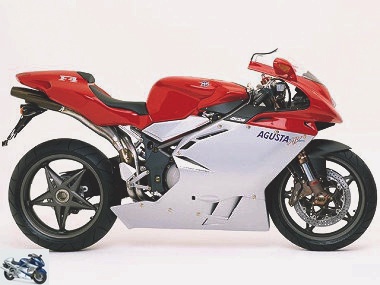 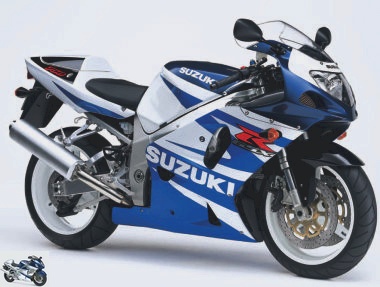 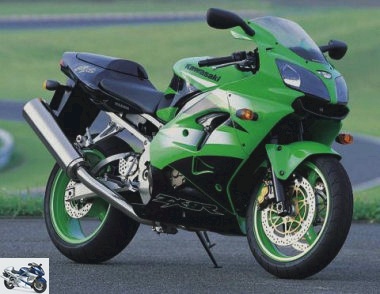