The 600 Transalp has gone through 15 years of versatility in great success. Honda ensures its sustainability by modifying it in depth to achieve this model presented here. The most obvious aspect is the new fairing, more generous and sexier, providing better protection and giving an imposing stature to the Honda trail.. Less visible but more interesting, the chassis is also new, more rigid, associated with a refocusing of the masses, this improving road behavior. The engine swells to almost 650 cc, hence its name. More engine capacity but no real change of face for this mill: it is a beast of burden, which adapts to all uses, adapts to the job but is stingy in sensations. This twin cylinder is flexible, efficient but shines more by its discretion than its joie de vivre.

would have liked more emotions, especially for a twin. In daily use, the Transalp gratifies its pilot with everything one expects from a multi-use and endearing machine. Natural and easy to drive, agile and reassuring, the Honda is welcoming and at ease in many cases. The passenger is not left out, with a good saddle and well-placed footrests. Evolving in the city without worry or playing GT without batting an eyelid, the bike convinces in use. Its dashboard is complete, the braking is satisfactory, the driving is obvious. All that is lacking in the Transalp is real enthusiasm to complete the picture. With more than 15 years of presence, she no longer has to justify herself, her reputation speaks for her.


on 52 opinion
users
Read the reviews 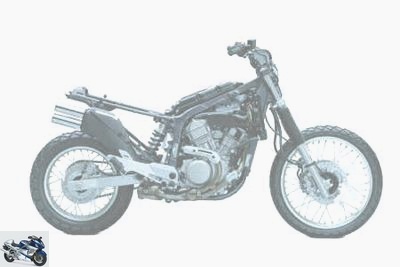 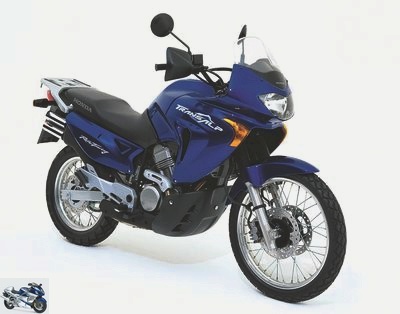 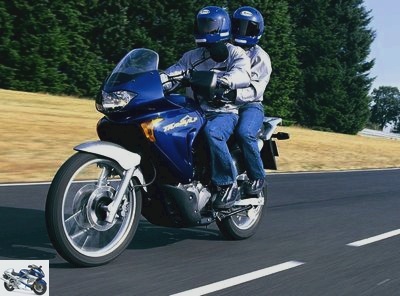 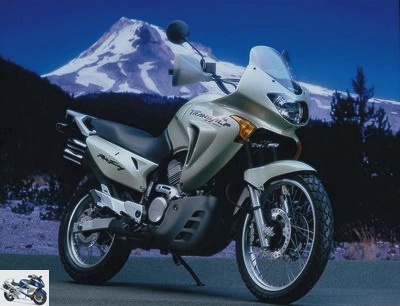 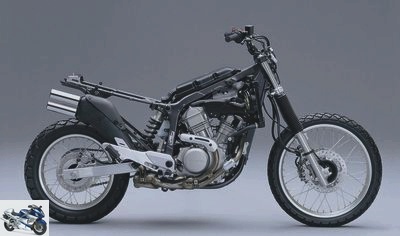 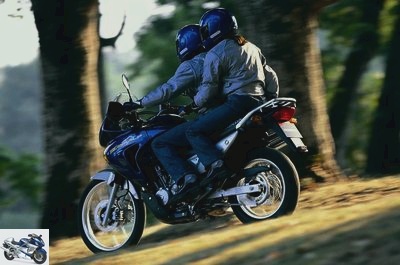 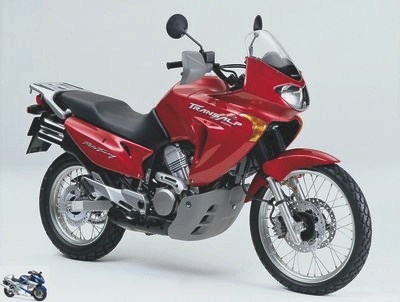 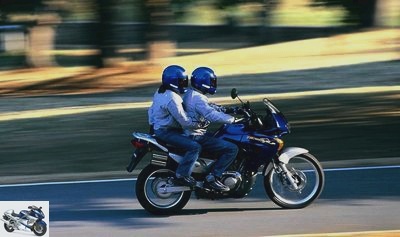 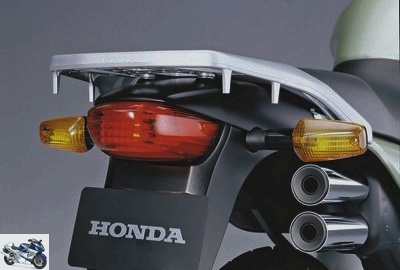 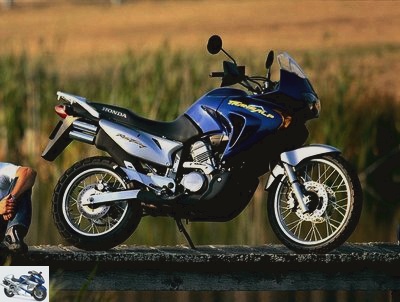 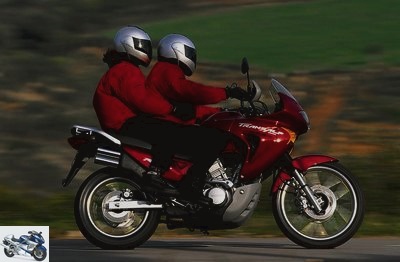