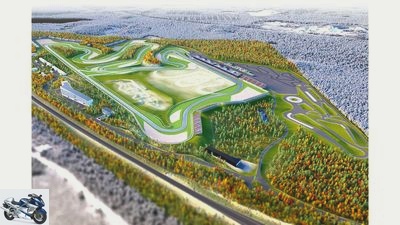 1/9
With the Kymiring, Finland is getting a new racing course with an international dimension. 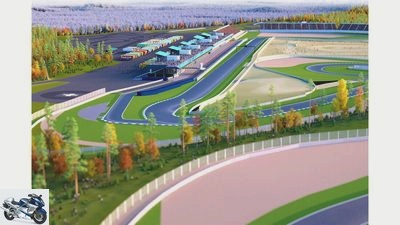 2/9
The Kymiring is approved for Formula 1 and MotoGP. 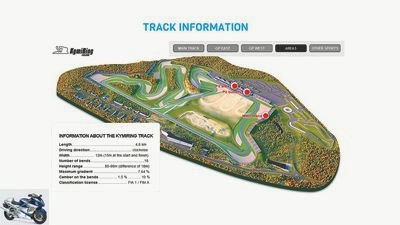 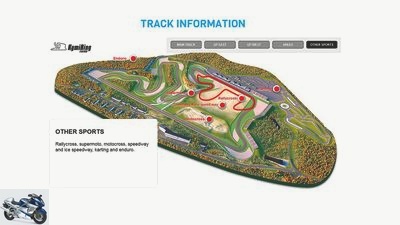 4/9
Other possible uses for other motor sports have also been integrated into the racetrack. 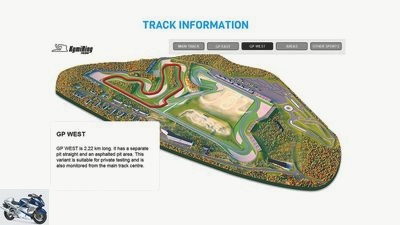 5/9
The course can be divided into two smaller routes. 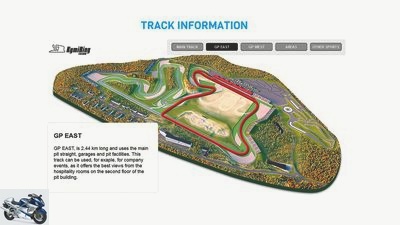 6/9
They can then be used separately. 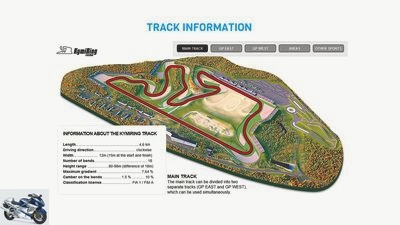 7/9
Driving is clockwise, the difference in altitude is 18 meters. Fittingly, there are also exactly 18 curves. 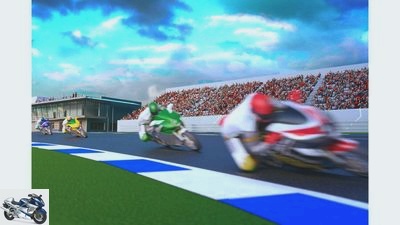 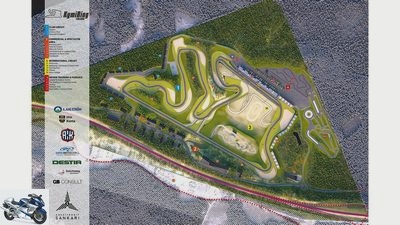 9/9
Construction work is currently in its final stages.

With the Kymiring, Finland will get a racetrack with an international dimension around 135 kilometers northeast of the capital Helsinki, on which the MotoGP will also be a guest.

The 4.6 kilometer circuit was designed and developed by the British company Apex in such a way that it meets the requirements of the FIA ​​and FIM for the highest racing classes. In other words, Formula 1 and MotoGP could host on the Kymiring. There are no plans for Formula 1 yet, but MotoGP will host Finland in 2020. Originally, the two-wheeler artists should have competed in Finland in the 2019 season. However, delays in the construction work have postponed the date. Now there will be a first MotoGP test program on the Kymiring in mid-August 2019. Back in 2017, Dorna had signed a contract with Kymiring for MotoGP for 2019 to 2023.

Course with many variations

The Kymiring is driven clockwise. There are a total of 18 bends, nine of which are left-hand bends and nine go to the right. With a height difference of only 18 meters, the course is practically level. With two short connections, the route can be divided into two shorter courses with lengths of 2.4 and 2.2 kilometers. The shorter west course saves the main grandstand and the pit lane and is primarily intended for private test drives. The east course uses the main grandstand and pit lane and, with its hospitality areas, is suitable for company events. 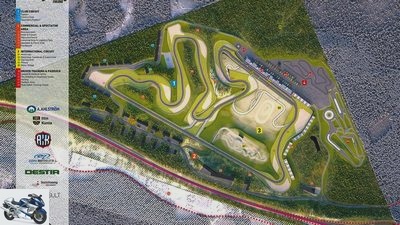 In the infield, routes for rallycross and supermoto can also be staked out. There is also a motocross slope and a speedway / ice speedway course. Furthermore, enduro competitions can also be held on the Kymiring area. The offer is rounded off by its own kart track, a business park and a small test center with its own test tracks, on which driving safety events can also be held.