The YBR 125 is the perfect kind of small bike for the city, but it admittedly lacks a bit of glamor. Yamaha therefore supports its little steed with this more seductive Custom version. Once highly fashionable, the 125 custom style has become rare in towns and villages.. Good initiative from Yam to offer again a machine of this ilk, which was lacking in the current motorcycling offer. For the nostalgic, this YBR Custom will remind them somewhat of the 125 SR, a fun and basic utility but a great success in its time..

This custom logically takes the basis of the YBR; with a host of small edits. Take place a new water drop tank (essential), 9-spoke rims, chrome everywhere, higher “cow horn” handlebars, a more imposing muffler, and generous mudguards. The seat drops 20 mm and the style is decidedly custom-vintage. Its dimensions (and its weight) revised upwards enhance it more visually. But the finishing effort could have been more important. The engine remains the small mono 125 cm3 injection. Not greedy, not violent, the boulder is judicious in the city but do not ask for crazy performances. 10 horsepower in the piston takes you across the valley but not across America. An interesting and inexpensive alternative, the YBR 125 Custom will necessarily have to go through the “tire change” box; original shoes are as effective as government promises. 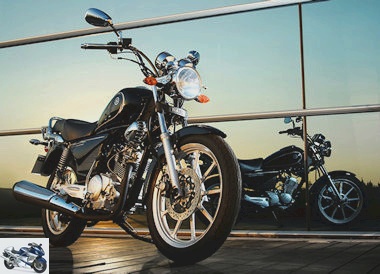 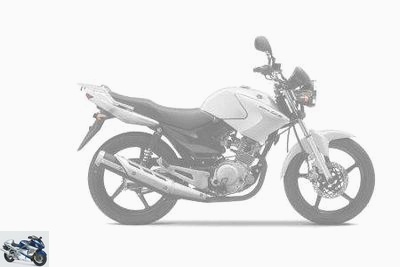 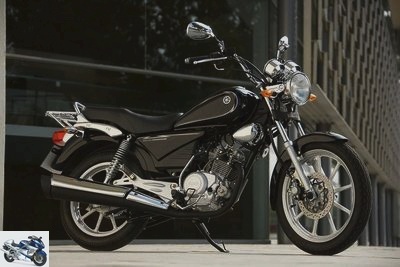 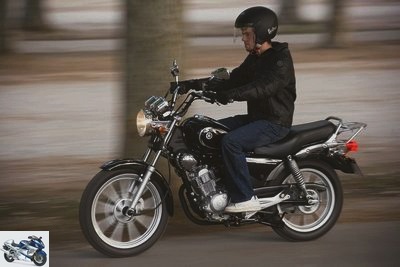 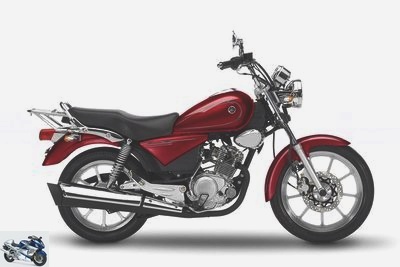 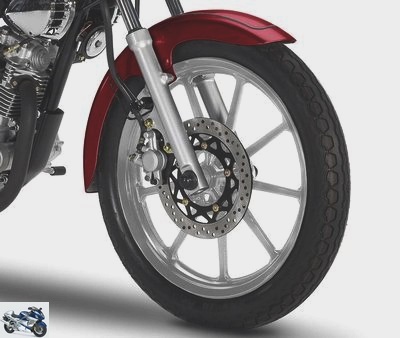 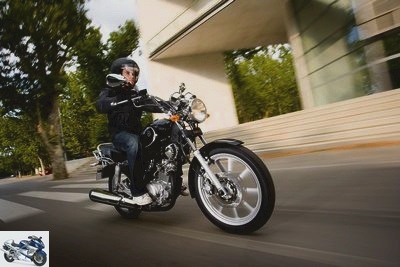 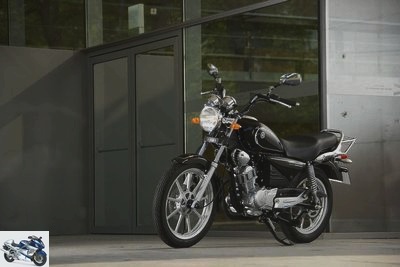 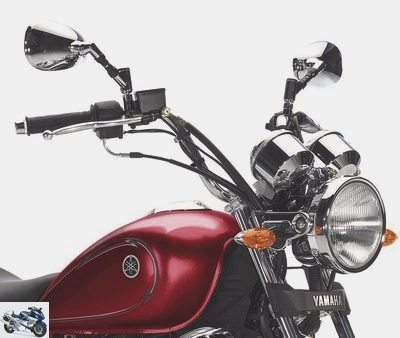 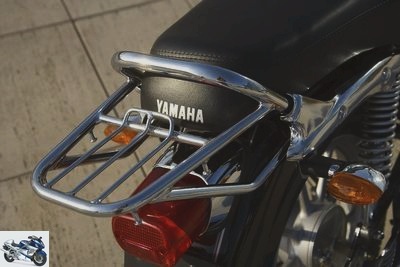 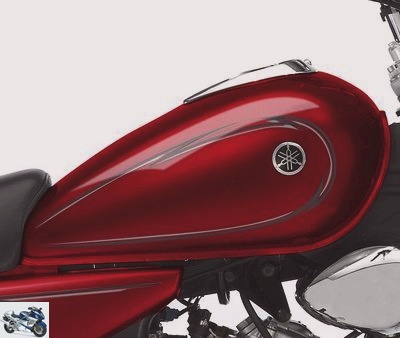 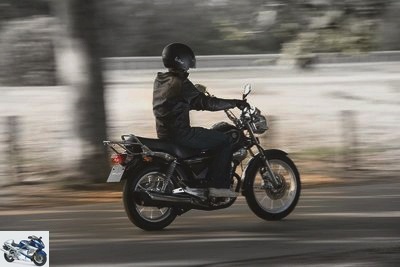 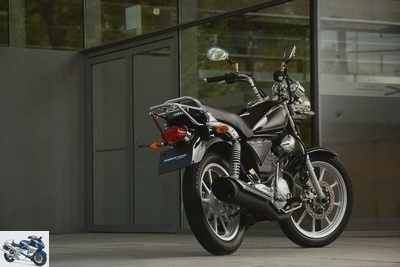 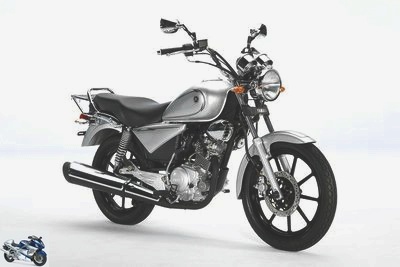 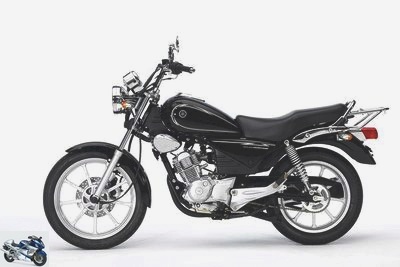