Lovers of big sport twin cylinders are no longer forced to look only from the Italian side. Honda has created the VTR for them, a sporty car with character that remains true to the philosophy of the house: a certain versatility and ease of access always very appreciable.. Character, the mill has plenty to spare. The manufacturer has designed a brand new, turbulent engine for Honda mechanics. Cooled by water thanks to 2 radiators located laterally, it is a twin at 90 ° force-fed by 2 enormous carbs of 48 mm. There is a couple that overflows everywhere, a fiery temperament that manifests itself at the slightest rotation of the right hand. If it is a little linear, the mill pushes hard, shedding the front at the slightest opportunity. The latter is also not loaded enough at high speed, and is suddenly light and influential. In sport driving, the steering is very efficient and the chassis agile. The VTR is firm, precise, exciting and well cushioned, except on difficult roads. It has good braking, yet limited in nervous driving. We do not get bored on its handlebars but we protest against its ridiculous autonomy. The twin is greedy and the tank is only 16 L. Often requested coffee-fuel break…


on 64 opinion
users
Read the reviews 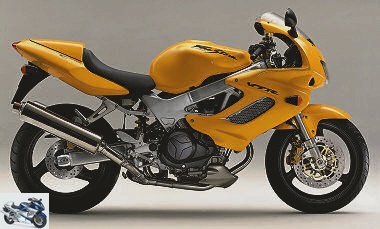 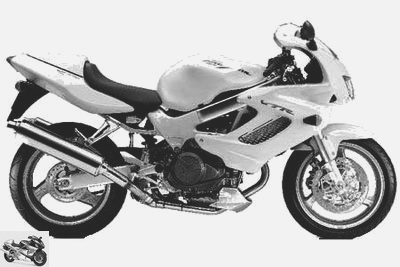 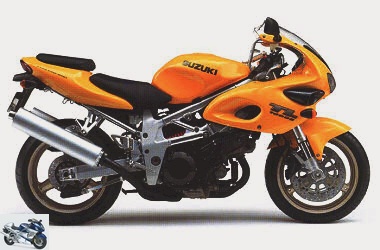 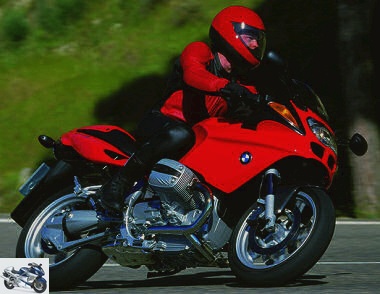 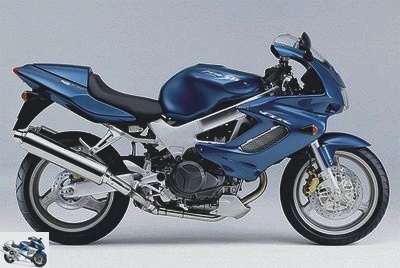 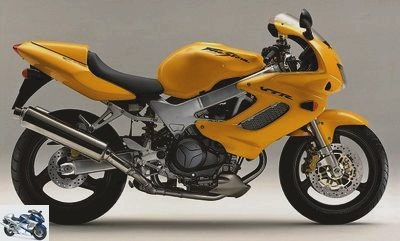 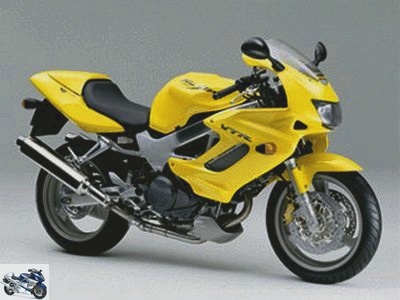 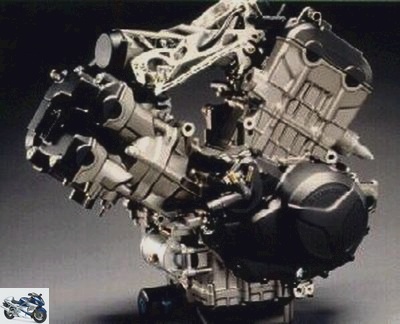 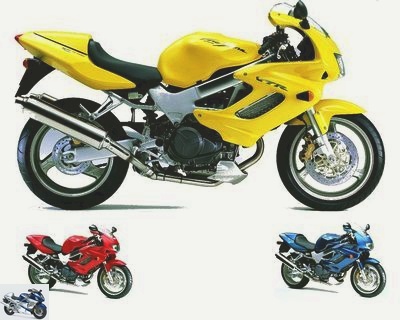 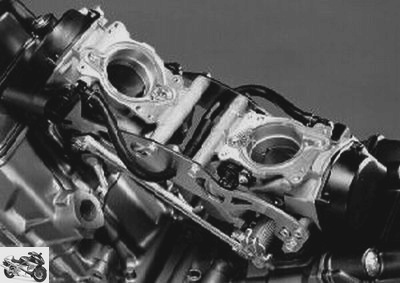 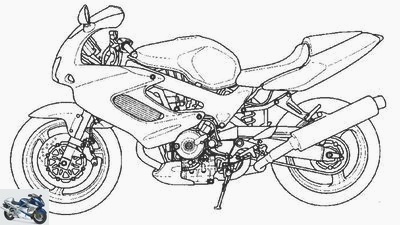 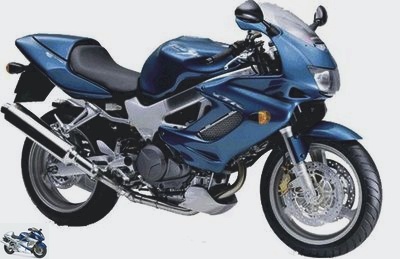 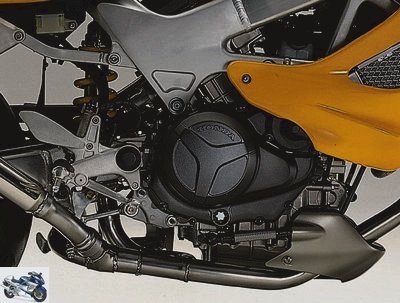 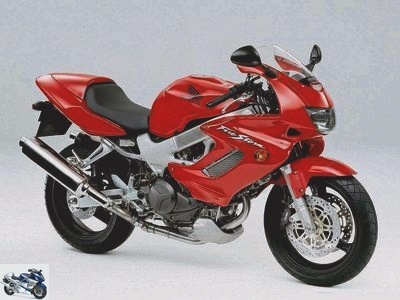 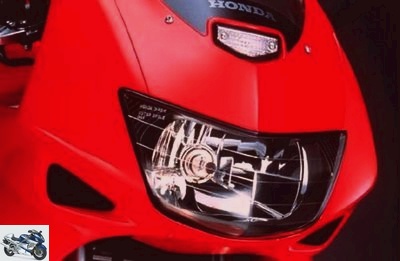 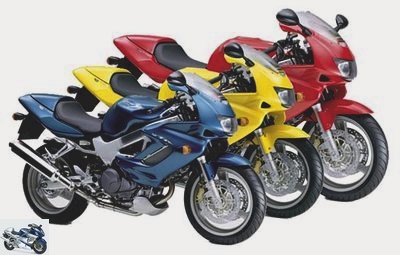 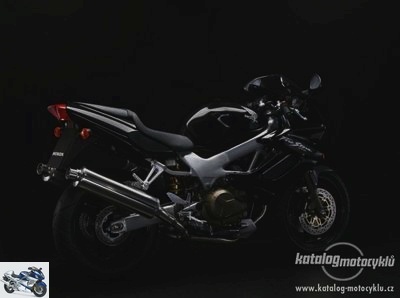 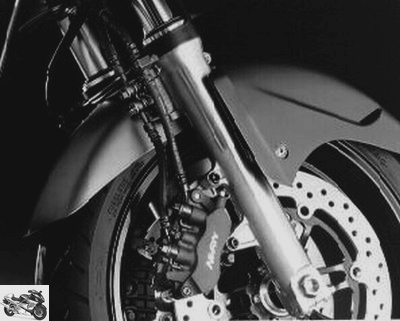 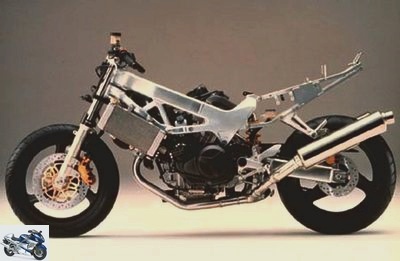 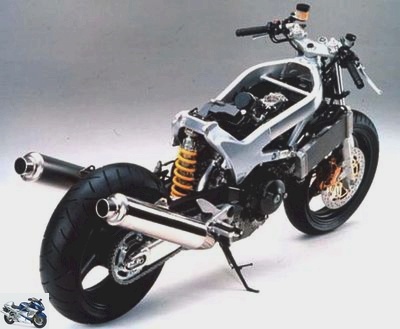 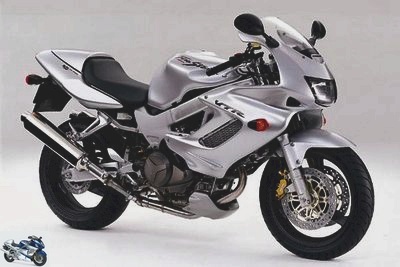 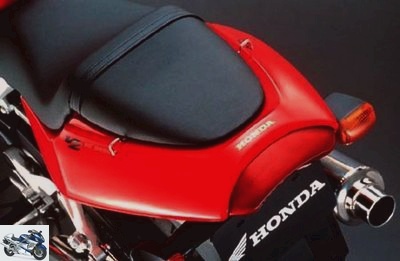 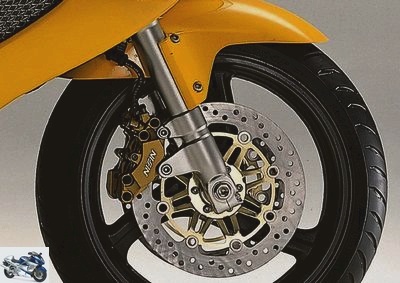 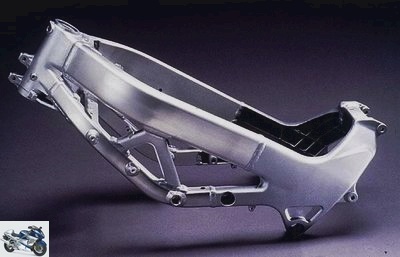 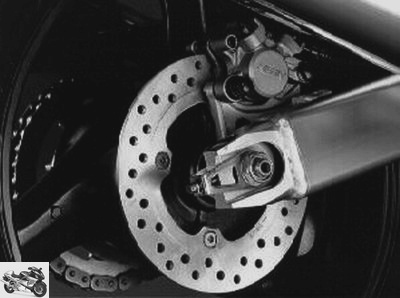 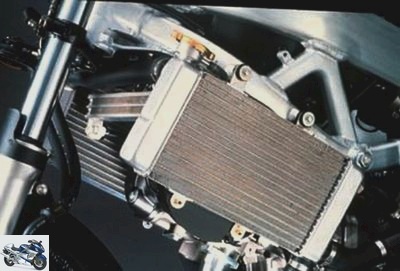 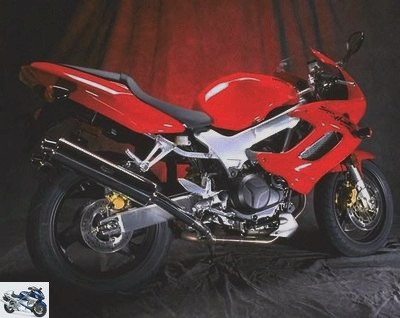 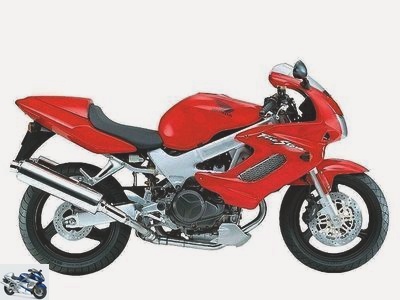